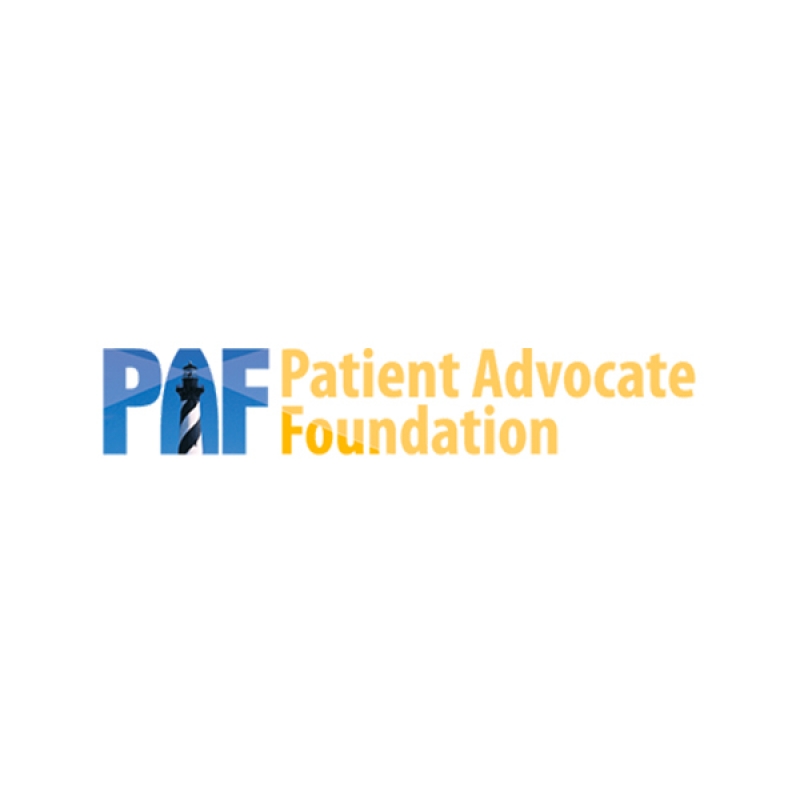 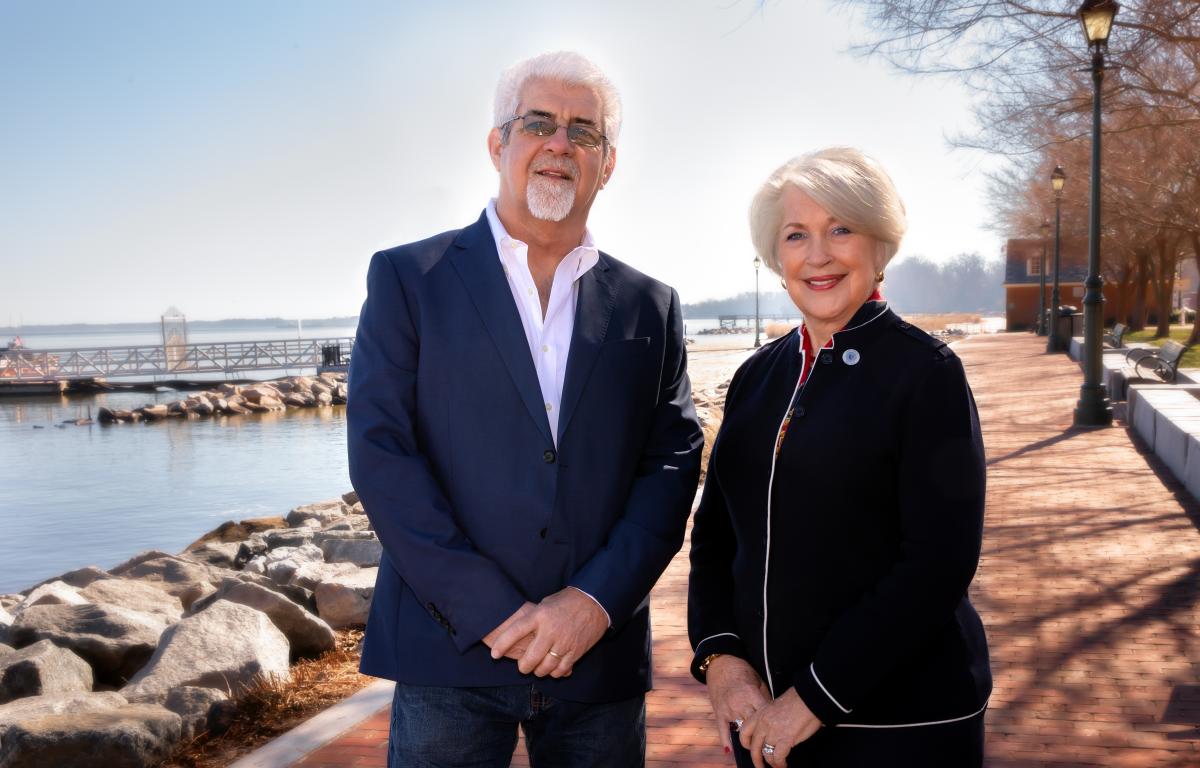 Nancy Davenport-Ennis of Yorktown, Virginia, with her friend Billy Outland. More than 20 years ago, Outland’s fiancé fought cancer for three and a half years before losing her battle. Her journey inspired Davenport-Ennis to start two national foundations to advocate for patients with serious diseases. Today, Outland is successfully battling pancreatic cancer with Duke’s help. (photo by Alexander Kravets)Nancy Davenport-Ennis has survived cancer twice. One of her many strategies for thriving—look for ways to help others.

That’s how, in 1996, Davenport-Ennis found herself in a 10 by 10 room in a warehouse with a rented desk and chair and a seven-year-old computer and printer. She had quit her job as an English teacher and rented that space to house the Patient Advocate Foundation. She had a vision for helping patients with serious diseases navigate the complex world of insurance and health care.

Davenport-Ennis served as CEO of the foundation for 18 years. It has grown to a staff of 200, and since its inception has helped 1.2 million patients from all 50 states.

It began in 1990, when Davenport-Ennis had just returned home from the hospital after a mastectomy, her second inless than a year. Her husband came home from the grocery store and said he had run into a friend who told him that his fiancé, Cheryl Grimmel, had just been diagnosed with stage 4 breast cancer. Local doctors said there wasn't much they could do.

Davenport-Ennis had never met Grimmel. But she asked her husband to help her get off the sofa.

“I said, ‘Honey, youhave to put me in the car, and we have to go over there and talk to Cheryl. She has to understand there is always a next step.’”

Davenport-Ennis took Grimmel to Duke, where she learned she was eligible for a clinical trial that would treather cancer with a bone marrow transplant. But her insurance company wouldn’t pay.

“The moment she went into the trial, nothing was covered, not even the things that would be covered normally in standard of care,” Davenport-Ennis says.

The Ennises as well as Grimmel’s family launched fundraisers that raised $240,000 to pay for all of her care.

“I thought, ‘What do other patients do if they don’t have friends who know about fundraising?’” Davenport-Ennis says. 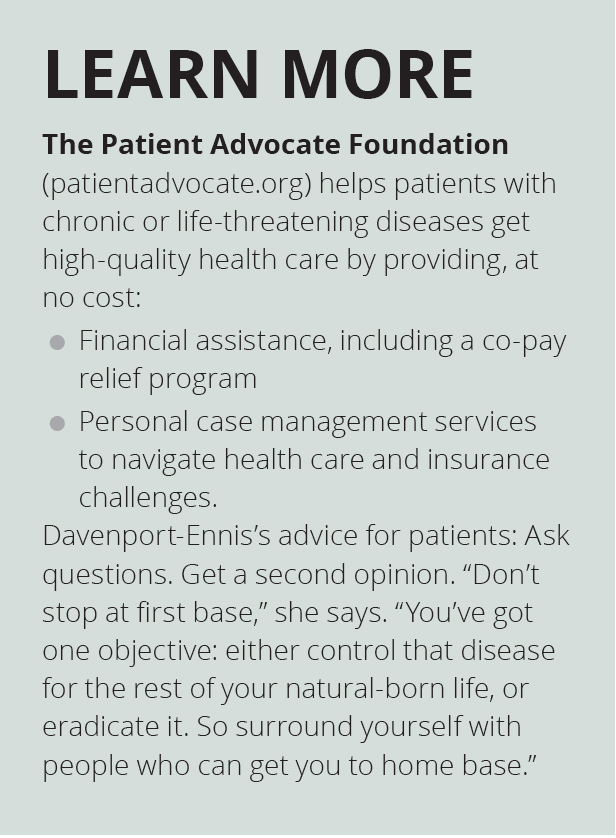 She decided to create an answer to that question. She founded the Virginia Task Force for Insurance reform and helped pass a bill mandating that insurers cover high-dose chemotherapy and bone marrow transplant as treatmentsfor breast cancer. The bill passed in 1994, just a few months before Grimmel died. Davenport-Ennis went on to help get similar bills passed in 16 other states.

Today, the situation has changed, because of the efforts of people like Davenport-Ennis. For most patients who enroll in clinical trials, health insurance covers standard treatment and exams, and the study sponsor pays for the cost of the drug or treatment being studied.

Grimmel lived three and a half years beyond her diagnosis—time that she got to spend with her son, who was 15 when she passed away. The night of Grimmel’s funeral, Davenport-Ennis stayed up all night writing a business plan for the Patient Advocate Foundation. The foundation helps patients find ways to pay for care and provides personalized case management services (see “Learn More”). She also wrote a plan for and founded the National Patient Advocate Foundation, a policy organization that advocates for change.

Davenport-Ennis says she has referred patients to Duke from all 50 states.

“Duke offers outstanding research and physicians specialized in many fields, including cancer, who offer treatment options that may not be available in community settings,” she says. “And the compassion you experience at Duke is second to none.”

Nancy Davenport-Ennis and Jack Ennis are members of Duke Cancer Institute’s Board of Advisors.