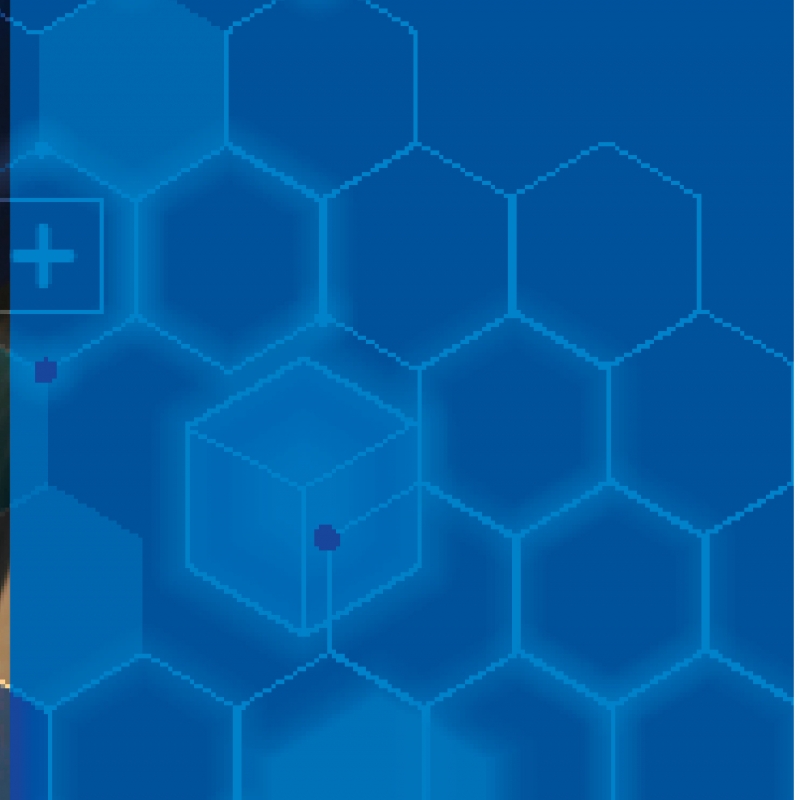 After her younger brother died of leukemia at the young age of 25, Duke University alumnus Ross Harris took five years to sit with the pain and the anger she felt.