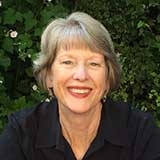 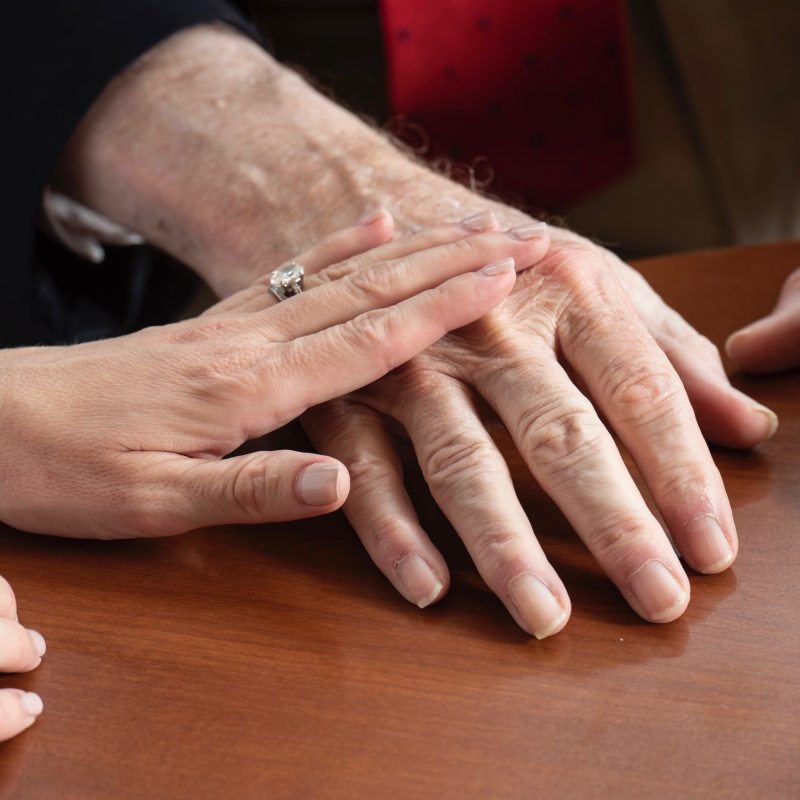 A willingness to try a clinical trial, plus his own brand of humor, are helping this man beat advanced cancer. 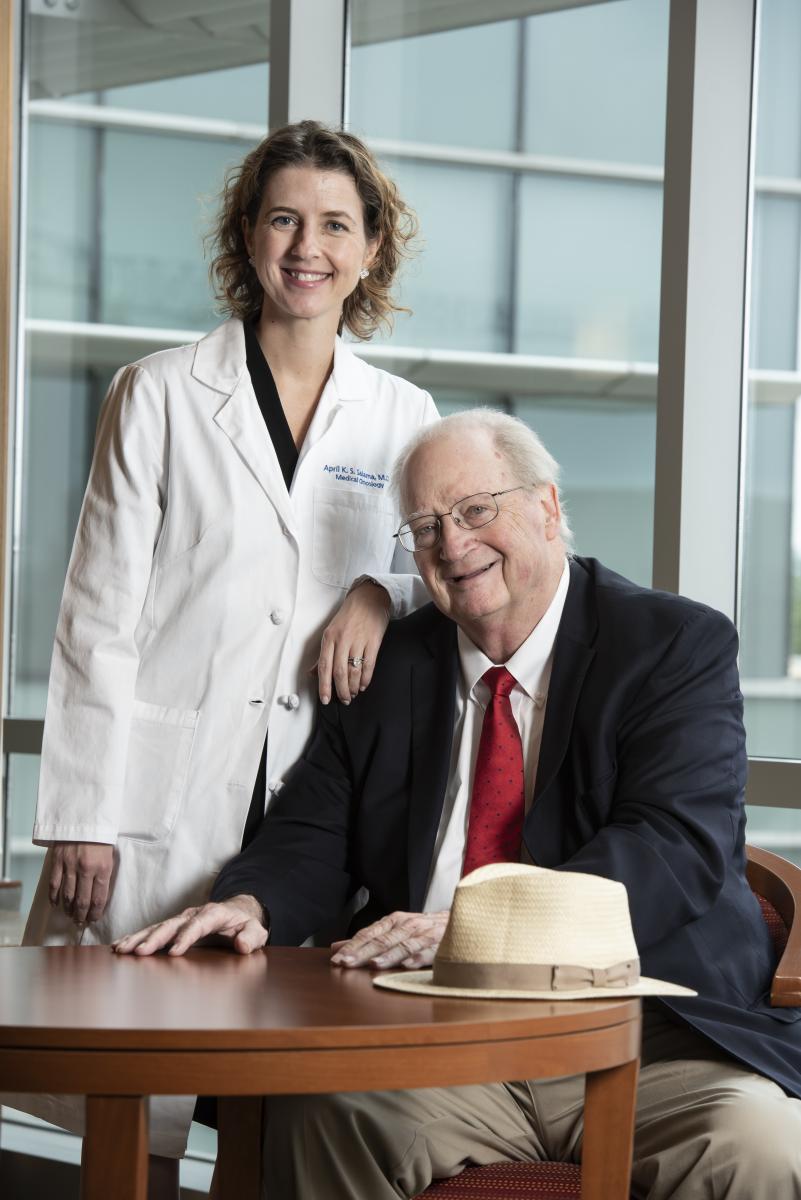 April Salama, MD, and Tom Drew (photo by Les Todd)It would be hard to find a more affable person than longtime Durham resident Tom Drew. Even as he is being treated for advanced melanoma, he is determined to find humor and make new friends.

Seven years ago, Drew discovered a pea-sized place on his scalp, which was surgically removed and diagnosed as melanoma. After surgery, he was considered cancer free and lived five years feeling home free. Then, two years ago, he experienced a dizzy spell, and his worst fears were confirmed—the melanoma had moved to his brain.

In the hospital for radiation treatment, he set up Team Tom.

“My room had one of those white boards, so I wrote Team Tom across the top and welcomed each caregiver to the team and told them we’d try to have some fun,” recalls Drew.

His oncologist, April Salama, MD, associate professor of medicine, was a good person to have on Team Tom, as she is director of Duke Cancer Institute’s melanoma program, and as such has intricate knowledge of Duke’s broad array of clinical trials.

“In the last seven years there have been eleven new drugs approved. I started my career in 2010, and it was very challenging,” she says. “We had almost no drugs and no clinical trials. In 2011 things started taking off in the development of immune and targeted therapies. Now we have many trials for different stages of the disease.”

Another element that sets the Duke melanoma team apart is their multidisciplinary approach.

“We’re in clinic together with dermatologists, medical and surgical oncologists, radiation oncologists—so we are getting a collective opinion, offering a focused expertise across the spectrum of melanoma,” she says.

Salama guided Drew to some of the standard immune therapies that have benefitted many patients, and the tumors initially shrunk. However, after 10 months, new tumors in the lymph nodes in the abdomen turned up.

“I’m tired,” Drew told Salama, “but you saved my life before, so I will do whatever you say.”

Drew is currently doing well on a treatment that is suspected to work by turning off cells that may act to “hide” the cancer from immune-system cells. He continues taking the drug even though the original clinical trial has since closed.

“He is doing well more than two years after a diagnosis of metastatic melanoma, which was almost unheard of at the time he was originally diagnosed in 2012,” Salama says.

She adds that it is precisely patients like Drew, who are willing to participate in clinical trials, who have made such advances possible in a relatively short period of time.

“She comes into my room and holds my hand while discussing my options. You know she’s special from the time you meet her. She becomes friend, sister, mother to you. And the team approach is wonderful,” he says.

Despite the success Salama and her team are experiencing, she is not satisfied.

“Now is not the time to say we’ve done a good job, because we have to keep moving forward. The field has moved so fast but leaves more unanswered questions.”

And Drew isn’t resting either. He lives life fully, still working at his fundraising consulting firm, enjoying his family and the many friends he has made on his medical journey.