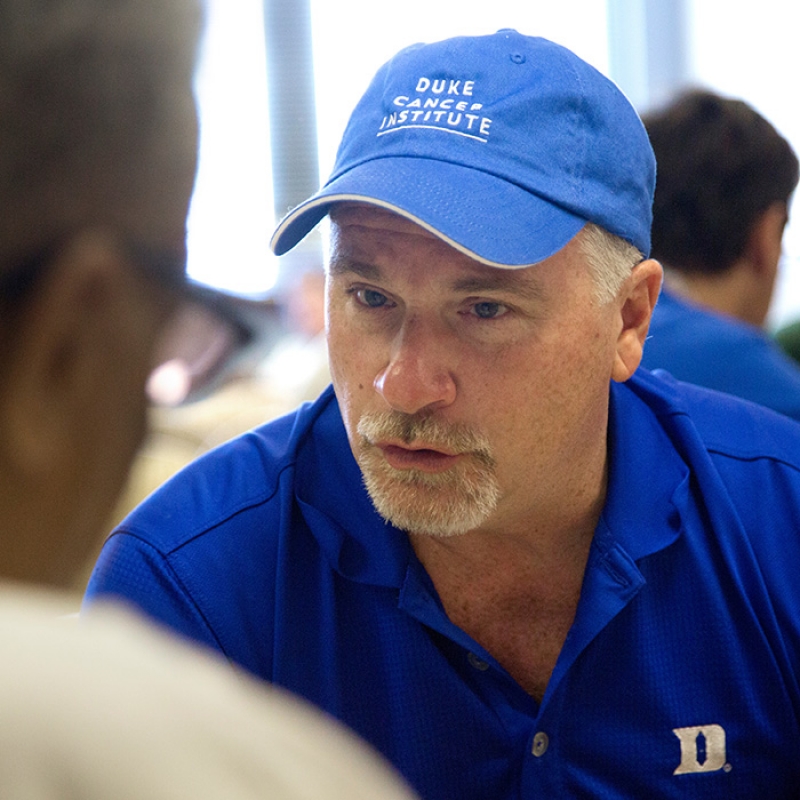 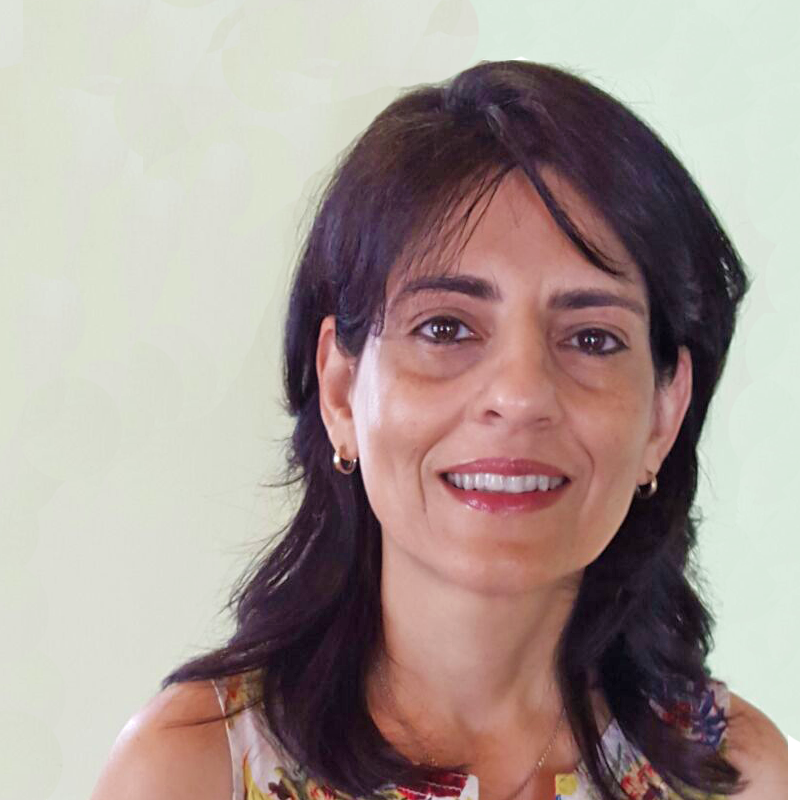 Susan Halabi, PhDContrary to current perceptions, certain African-American men with advanced prostate cancer have as good a chance of survival as white men and might actually have a small advantage, according to a new analysis of more than 8,000 patients who participated in clinical trials.

In a study presented June 1 at the American Society of Clinical Oncology, lead author Susan Halabi, PhD, professor of biostatistics and member of the Duke Cancer Institute, said the racial disparities long associated with prostate cancer are complex and persistent. But for men with advanced disease who are treated with a common chemotherapy drug along with steroids, the risk of death is actually lower for African-Americans.

“When we looked at the raw, median survival for white and African-American men in our study, it was equal, at about 21 months,” Halabi said. “But when you compare the men based on similar characteristics that influence survival, the African-American men actually had a 19 percent lower risk for death than white men.”

Halabi and colleagues conducted their analysis on pooled data from nine large studies that used the chemotherapy drug docetaxel, which is a standard therapy and is typically taken along with the steroid prednisone. 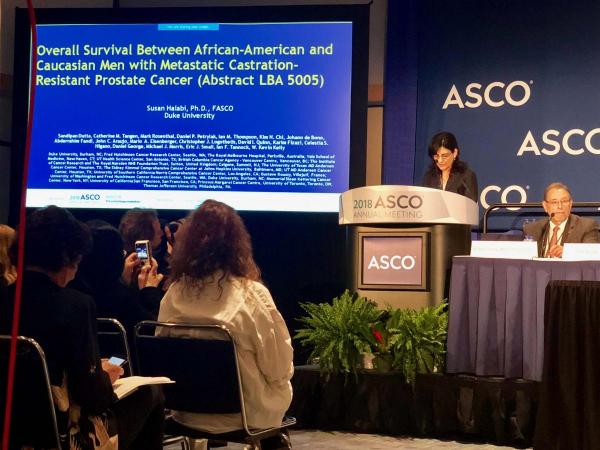 Of the more than 8,000 men included in the analysis, 500 were African-American — a large cohort despite low enrollments of African-American men for each of the individual studies. They then took into consideration patient characteristics already known to affect survival in the analysis, including age, performance status such as ability to manage daily activities, prostate-specific antigen (PSA) levels, site of metastases and other factors.

That alone was unexpected, Halabi said, since the African-American men carried a heavier burden of disease. But when they compared men of different races to each other based on the key disease variables, the survival advantage for African-Americans was even more surprising.

“These findings are specific to men who enrolled in these trials and who have been treated with docetaxel-based therapies. The results of this analysis suggest there might be biological variations in either the disease or response to treatments that should be further explored,” Halabi said.