The Answer to Cancer May Be Walking Beside Us 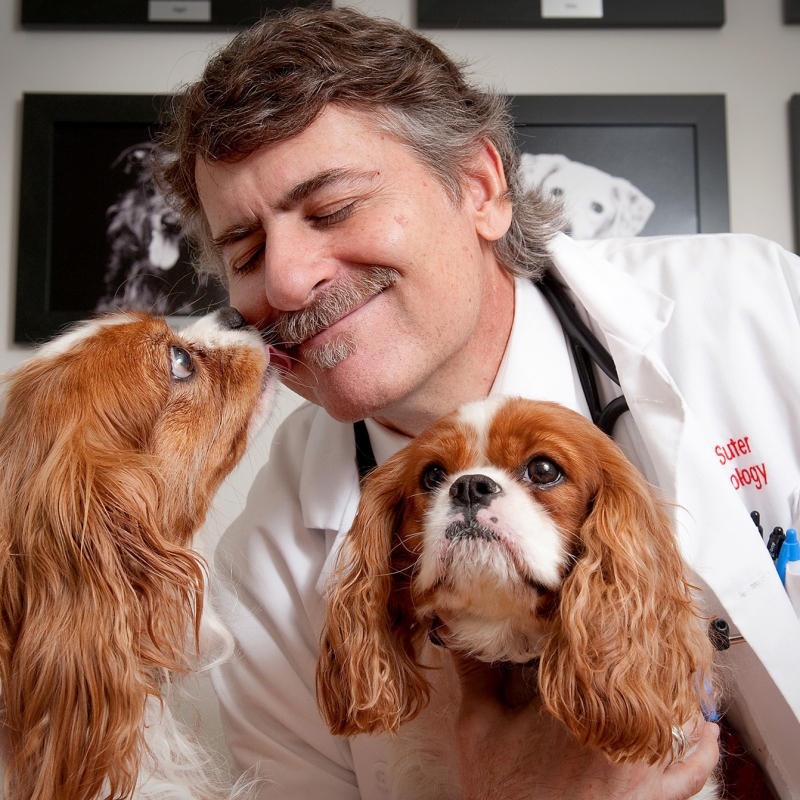 Humans and canines have a common enemy in cancer; one in three people and one in four dogs will develop the disease in their lifetimes.

"As we seek to battle this fierce enemy, who better to turn to than our best friend," say Colorado State University researchers. "Together, we’re in the fight of our lives, and together, we may prevail over a deadly foe."

Watch the trailer (above) for a new documentary produced by Colorado State University — "The Answer to Cancer May Be Walking Beside Us" — that will explore this connection in depth.

"This is an opportunity for us to help the human population with cancer, the canine population with cancer, and the owners of the canines and the family members of the humans, everyone benefits," said executive director of the Duke Cancer Institute, Michael Kastan, MD, PhD, who was interviewed for the film. "In a sense this is what this whole (cancer) moonshot announcement is about; the focus on cancer that is all about breaking down barriers and developing new ways to test and develop drugs more quickly and more efficiently."

The full documentary airs on Rocky Mountain PBS Sept. 29, 2016. Watch this space for air-dates on other PBS stations nationwide.