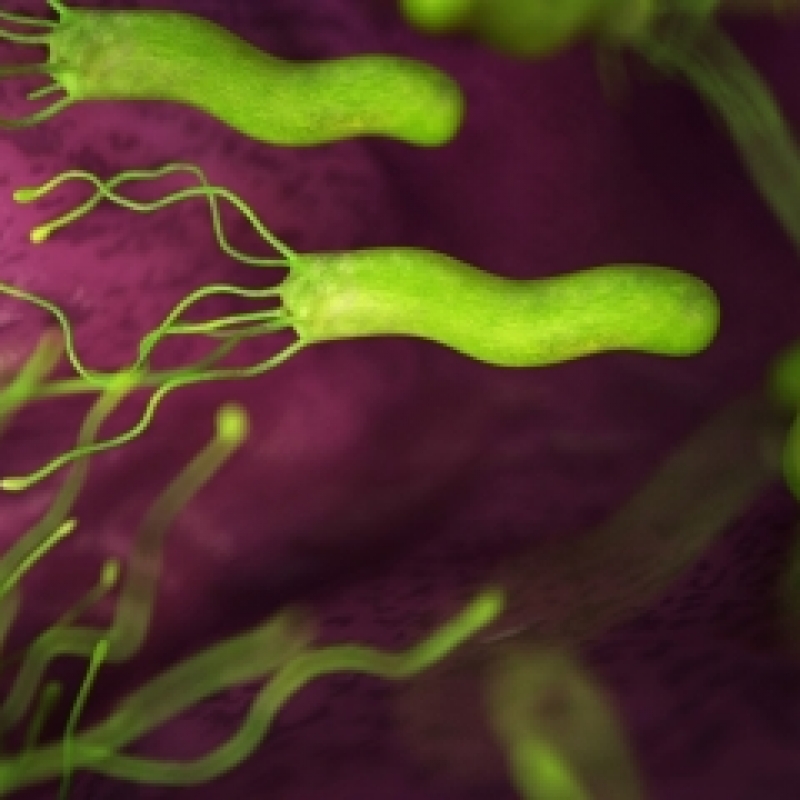 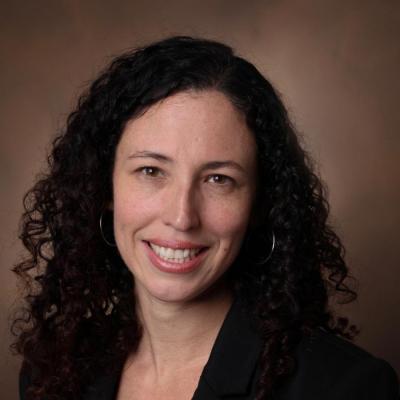 The finding, published online Oct. 5 in the journal Gastroenterology, describes an association between antibodies to H. pylori bacteria and an increased risk of colorectal cancers, although it does not establish the bacteria as a definitive cause; those studies are ongoing.

But in an analysis of more than 4,000 colorectal cancer cases culled from large, diverse cohort studies, the researchers found a significant correlation between colorectal cancer incidence and those who had been infected with a virulent strain of H. pylori that is especially common among African Americans.

“The link between infection and cancer is intriguing, particularly if we can eradicate it with a simple round of antibiotics,” said lead author Meira Epplein, PhD, co-leader of Cancer Control and Population Sciences at Duke Cancer Institute. “Our study provides strong evidence that we need to pursue this research to establish a definitive cause-and-effect.”

Epplein and colleagues collected data from 10 large regional and national studies, including the Southern Community Cohort Study, the Nurses Health Study, the Women’s Health Initiative and the American Cancer Society’s Cancer Prevention Study-II, among others.

They analyzed blood samples from more than 8,400 ethnically and regionally diverse study participants -- half who went on to develop colorectal cancer and the other half with no such diagnosis.

The researchers found that H. pylori infections were equally common in both the cancer and non-cancer group, with 4 in 10 patients in both groups testing positive for exposure to the bacterium.

“It was surprising to find VacA antibodies increased the odds of colorectal cancer in African Americans and Asian Americans, and not in whites and Latinos,” Epplein said. “This is a big question – are people harboring different bacteria based on genetic origin or heritage? This is part of what we need to figure out.”

Epplein said additional studies might also determine whether antibodies to the H. pylori VacA protein could serve as a marker of colorectal cancer risk if it isn’t causing the cancer directly.

The National Cancer Institute funded the study (R01 CA190428); additional support for the cohorts is listed in the journal manuscript. The development of H. pylori serology was funded in part by the Joint Initiative for Innovation and Research of the German Helmholtz Association.