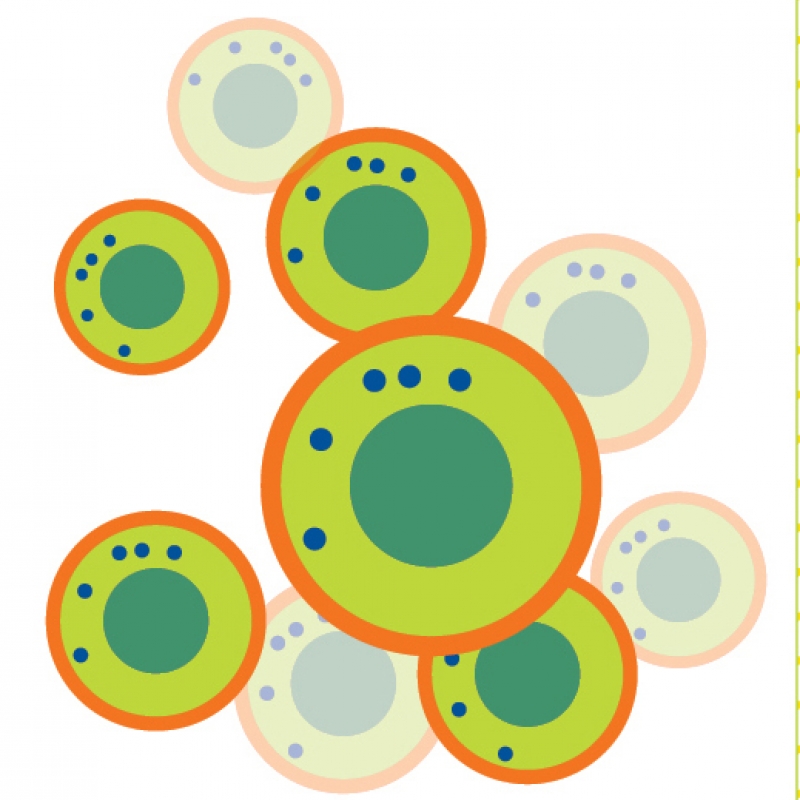 Based on the findings, human studies are already being proposed to determine whether cholesterol drugs such as evolocumab (sold as Repatha) or alirocumab (Praluent) might bolster the effect of immune checkpoint inhibitors. These cancer immunotherapies have held great promise, but still only result in long-term survival benefits for a third of cancer patients, at most.

The study appears online Nov. 11 in the journal Nature.

“This finding has potential for immediate translation into clinical studies,” said senior author Chuan-Yuan Li, a professor in Duke’s departments of Dermatology and Pharmacology and Cancer Biology and a member of the Duke Cancer Institute. “It suggests that neutralizing the activity of the protein PCSK9, which is targeted by the cholesterol drugs, promotes T cell activation and thus renders tumors more responsive to immune checkpoint therapy.”

The question they sought to resolve was whether the PCSK9 protein was involved in regulating tumor response to immunotherapy, since it is a key regulator of serum cholesterol levels. In studies of mouse tumor models, they used CRISPR gene editing techniques to delete the PCSK9 gene and found that this slowed tumor growth.

When they implanted these edited tumors in immunocompromised mice – animals without T-cells – the tumors grew just as fast as normal tumors in normal mice, suggesting that T-cell activity is needed for the PCSK0-neutralizing drugs to have an impact on tumors.

“That was an important revelation,” Li said. “So the next step was to combine PCSK9 inhibitors with the immune checkpoint inhibitors, which release the immune system’s brakes on T-cells.”

As a result, the capacity of the anti-PCSK9 drugs to boost immunotherapy is independent of their abilities to lower cholesterol.

“This study demonstrates that by inhibiting the action of the PCSK9 protein, tumors grow slower,” Li said. “We have tested this in several different types of mouse tumor models and found promising effect in melanoma, breast, and colon cancers. Analysis of previously published human data also suggest that PCSK9 protein may potentially be a good target in several other types of cancers including those of liver, lung, and kidney origins.”