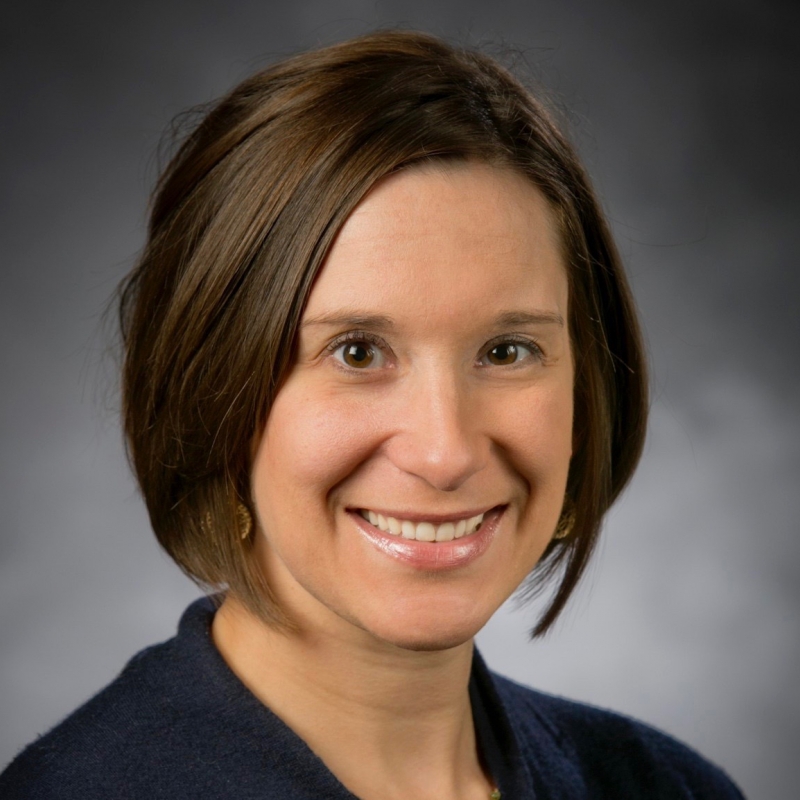 Kerri A. Dalton, MSN, RN, AOCNS,® has been named to receive this year’s Susan Baird Excellence in Clinical Writing Award from the Oncology Nursing Society (ONS). The award recognizes and rewards excellence in the authorship of a paper advancing oncology nursing.

Dalton will receive the award as a result of her participation in a nursing education effort to help address how blood for coagulation studies should be drawn from implanted ports. The effort began in 2010, and as information on the topic was scarce, the initiative expanded into a system-wide initiative for review of literature and processes. In FY 2014 Dalton collaborated with other nurses at Duke involved in the systematic review of the literature to submit the article to the Oncology Nursing Society.

“This is a very meaningful award,” Dalton said. “This award really rewards bedside nurses who are asking clinical questions and then searching to find answers. It’s very humbling to know the efforts of the Duke nurses involved in answering a question, asked years ago, has had impact at a national level.”

Dalton joined Duke in 2005. She has been affiliated since Dec. 2014 with the Duke Cancer Network as the associate director of education. Dalton oversees nursing and medical education activities for Duke affiliate sites. She also assists with medical education grant application development and the coordinating of medical education grant projects. Previously, Dalton served as clinical nurse specialist for the Duke Cancer Center Outpatient Oncology Clinics where she guided clinical practice standards for medical and surgical oncology ambulatory clinics, including breast, gynecology, thoracic, gastrointestinal and genitourinary.

Dalton received her Bachelor of Science degree in Nursing in 2005 from the University of Vermont School of Nursing. In 2009 she received her Master of Science degree in Nursing from Duke University. She is a member of the Oncology Nursing Society (ONS) and the NC Triangle Oncology Nursing Society. Dalton’s 2012 research focused on the evaluation of patient-reported chemotherapy toxicity. She is actively involved on an ongoing basis in community events and health screenings.

“I have been very fortunate to spend my career at Duke where I have been afforded may opportunities,” shared Dalton. “What I like most about my current role is being able to bring the Duke expertise and knowledge to make an impact on health care providers across the Duke affiliated network.”

Dalton will receive a certificate and award at the ONS 41th Annual Congress, which will be held April 28 through May 1 in San Antonio, Texas. Announced on the DCI Blog in November, Kathryn Trotter, DNP, CNM, FNP-C, will received the 2016 Excellence in Cancer Prevention & Early Detection Award. For more information ONS awards, visit Oncology Nursing Society.