Greater Exposure To Flame Retardants May Be Associated With Thyroid Cancer 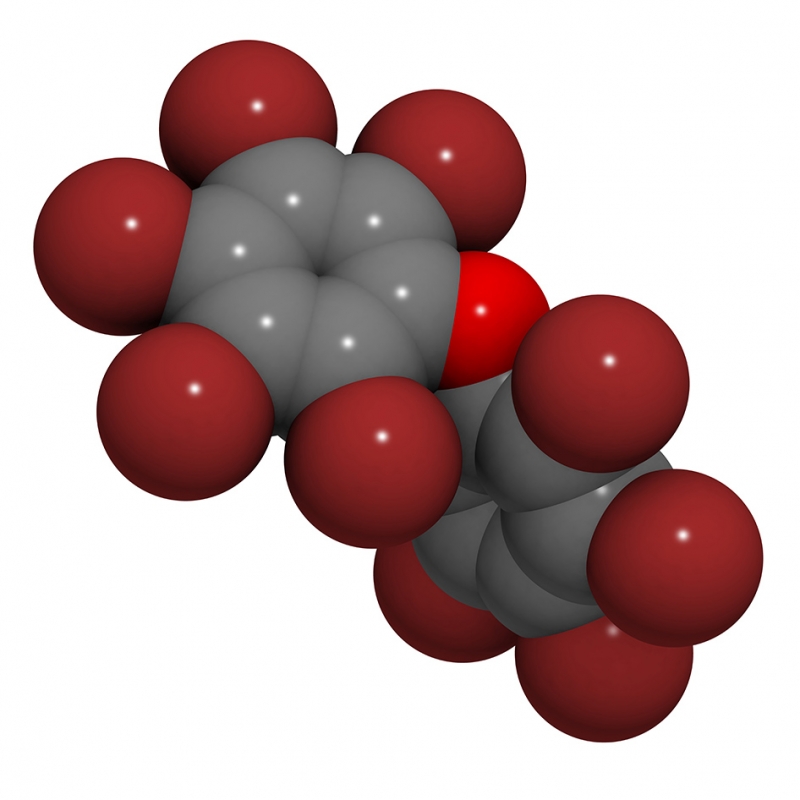 Higher exposure to chemicals used to reduce the flammability of furniture, carpets, electronics and other household items appears to be associated with papillary thyroid cancer, according to study conducted by the Duke Cancer Institute and the Nicholas School of the Environment at Duke University.

Reporting April 1 at the ENDO 2017 meeting in Orlando, the Duke research team found a significant association between higher levels of certain flame retardants in household dust and being a patient with papillary thyroid cancer, which is increasing at the fastest rate of any cancer in the United States.

“The incidence of papillary thyroid cancer has risen an average of 7 percent a year in the United States for the last two decades,” said co-senior author Julie Ann Sosa, MD, chief of endocrine surgery at the Duke Cancer Institute. “At the same time, exposure to flame retardant chemicals has also increased.

"These chemicals are known as endocrine disruptors, and specifically they affect thyroid function,” Sosa said. “We know that some flame retardants share a similar chemical structure with thyroid hormones, and there has been quite a bit of interest around their impact on thyroid regulation and clinically significant thyroid disease. Our study was designed to explore whether there is an association between these chemicals and having thyroid cancer.”

Sosa and co-senior author Heather M. Stapleton, PhD, associate professor of Environmental Chemistry and Exposure Science at the Nicholas School of the Environment, led an interdisciplinary team that studied 140 patients with and without papillary thyroid cancer. The patients had lived in their homes for an average of 11 years, providing a population with long-term exposures in the home that could be characterized by analyzing home dust samples.

The researchers collected household dust to measure flame retardants in the home environment. They also analyzed the participants’ blood, focusing on biomarkers for one class of flame retardants, polybrominated diphenyl ethers (PBDE), which were once the most common chemicals used to inhibit flammability in furniture until they were phased out in the 2000s because of toxicity and human health concerns. 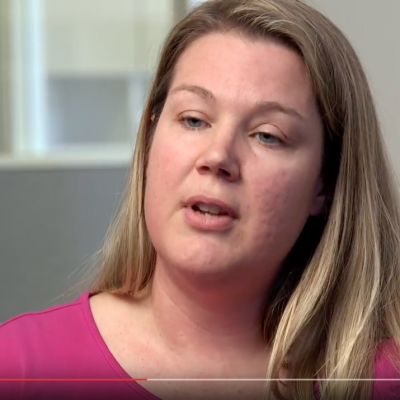 “Despite declining use, PBDE chemicals are still detected in indoor dust samples because many people still have treated products in their home — for example, things like sofas or TVs,” Stapleton said. “Flame retardants readily leach from the products over time. The Environmental Protection Agency estimates that 80 percent of the U.S. population’s exposure to PBDE flame retardants is from indoor dust.”

“Taken together, these results suggest exposure to several flame retardants may be associated with the diagnosis and severity of papillary thyroid cancer, potentially explaining some of the observed ‘epidemic’ in the incidence of this disease,” Stapleton said. “Next efforts should include replicating these results in a different, larger cohort of patients and understanding what the underlying mechanisms are that support these observations.”

“With the incidence of thyroid cancer quickly increasing and little knowledge of what may be leading to this drastic increase, it is of critical importance to understand potential environmental factors that might be contributing,” Sosa added.

The study received funding support from Fred & Alice Stanback, the Duke Cancer Institute, and the Nicholas School of the Environment.