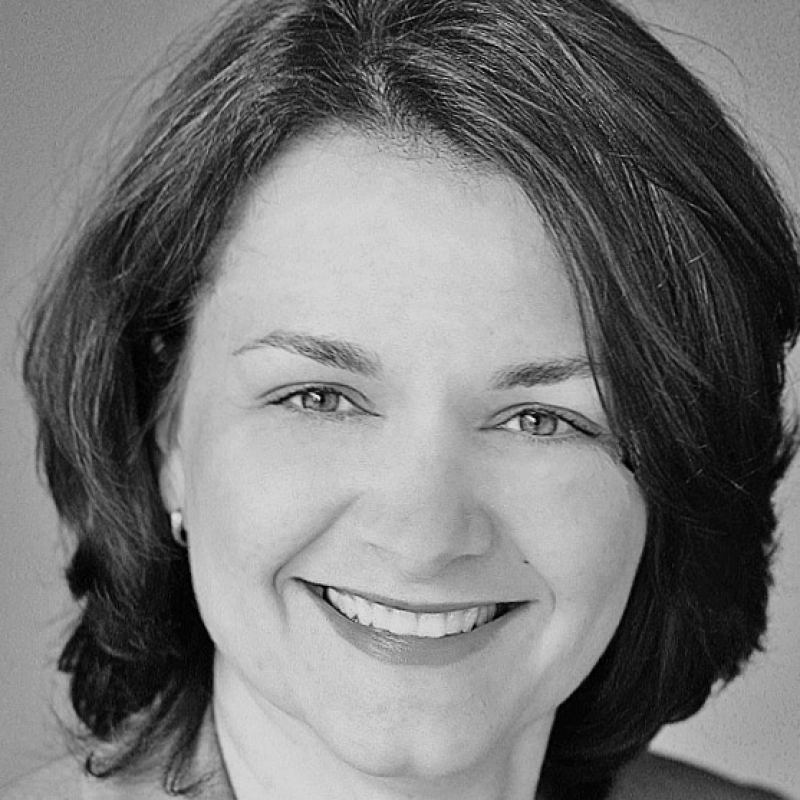 Previously, she served as the interim nurse manager for Nursing Resource at Wake Forest Baptist Health, which included the Float Pool, Nursing Operations supervisor and the Rapid Response Team. She also served as the assistant nurse manager to Patient Logistics. Jones has experience as a clinical educator and has worked in a variety of areas including cardio-thoracic ICU, medical ICU and oncology.