May 30, 2017
By: Angela Spivey, Duke University School of Medicine 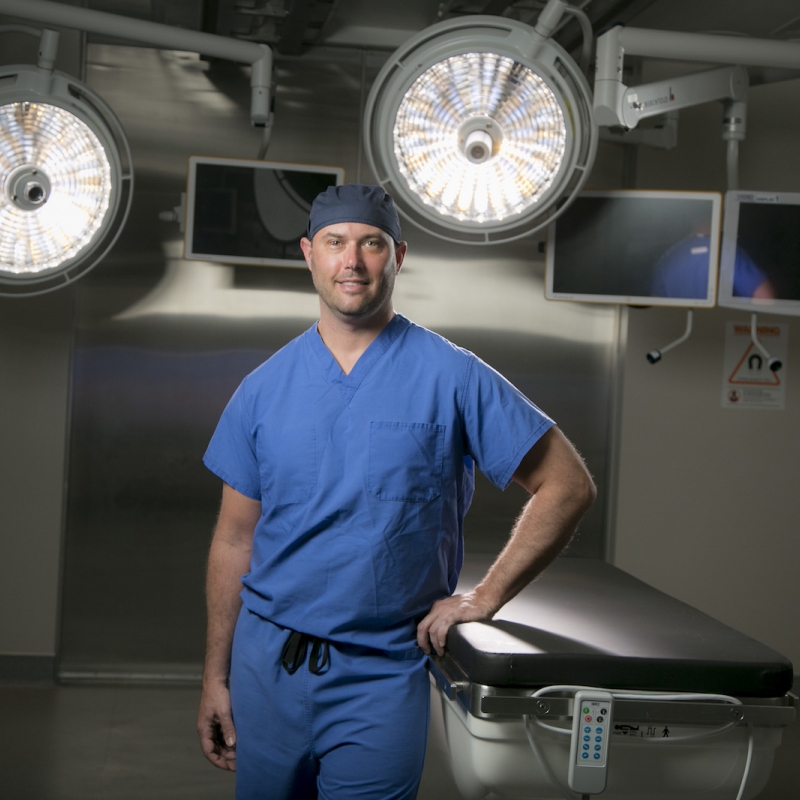 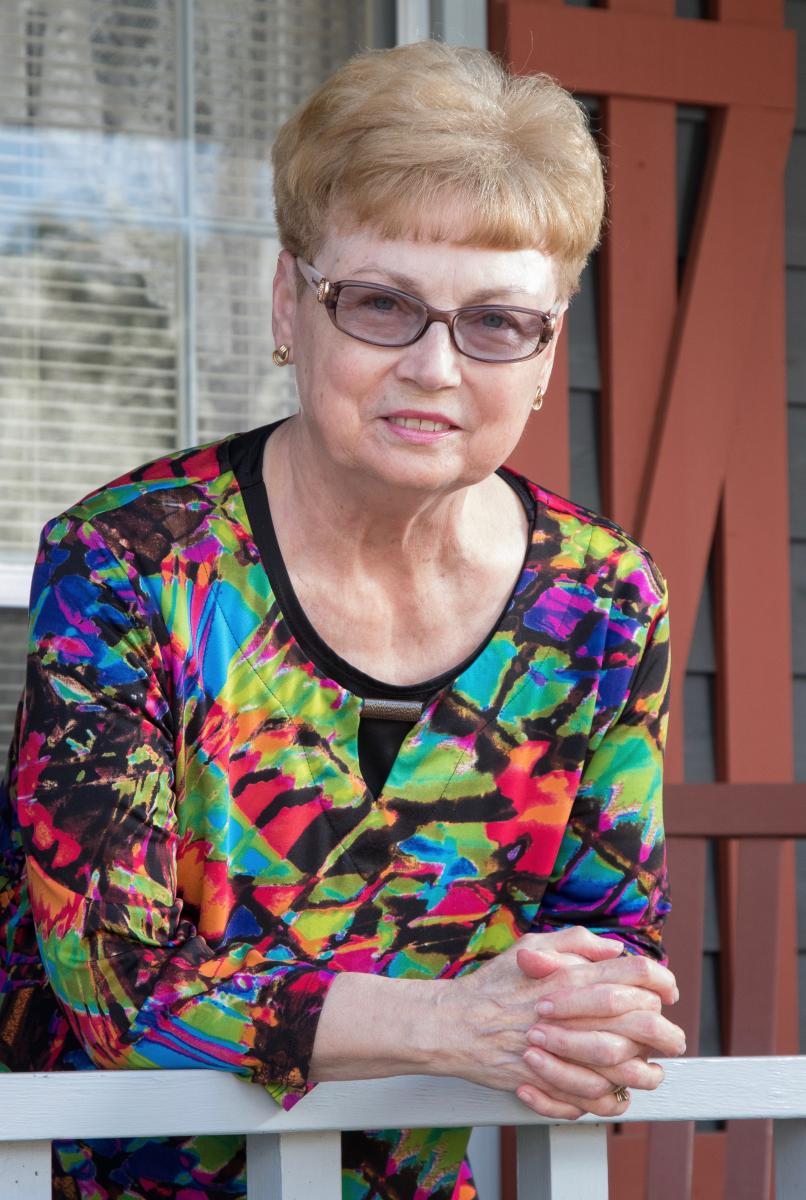 “I was devastated,” Schneider says. “Before Iactually got to see an oncologist, the doctorsall said, ‘You need to putyour life in order.’ I just putmy faith in God, trustedmy doctors, and leaned onmy family and friends.”

Neurosurgeon Peter Fecci used laser interstitial thermal therapy to treat damaged tissue in Doris Schneider's brain. (photo by Jared Lazarus)As recently as ten years ago, patients with brain metastasis were rarely even offered surgical treatment. “It was essentially viewed as a death sentence,” Fecci says. But as treatments have improved, these patients have options. “Some of my patients from when I first arrived at Duke two and a half years ago are still doing well,” Fecci says. “A decade ago, that type of survival was just a dream.”

“Brain metastasis is the kind of problem that requires four or five different specialists to come together,” Fecci says. “These are patients that in a way have been cast aside for a long time, and we’d like to make them a focus instead.” The program will also offer clinical trials of new therapies especially for these patients. 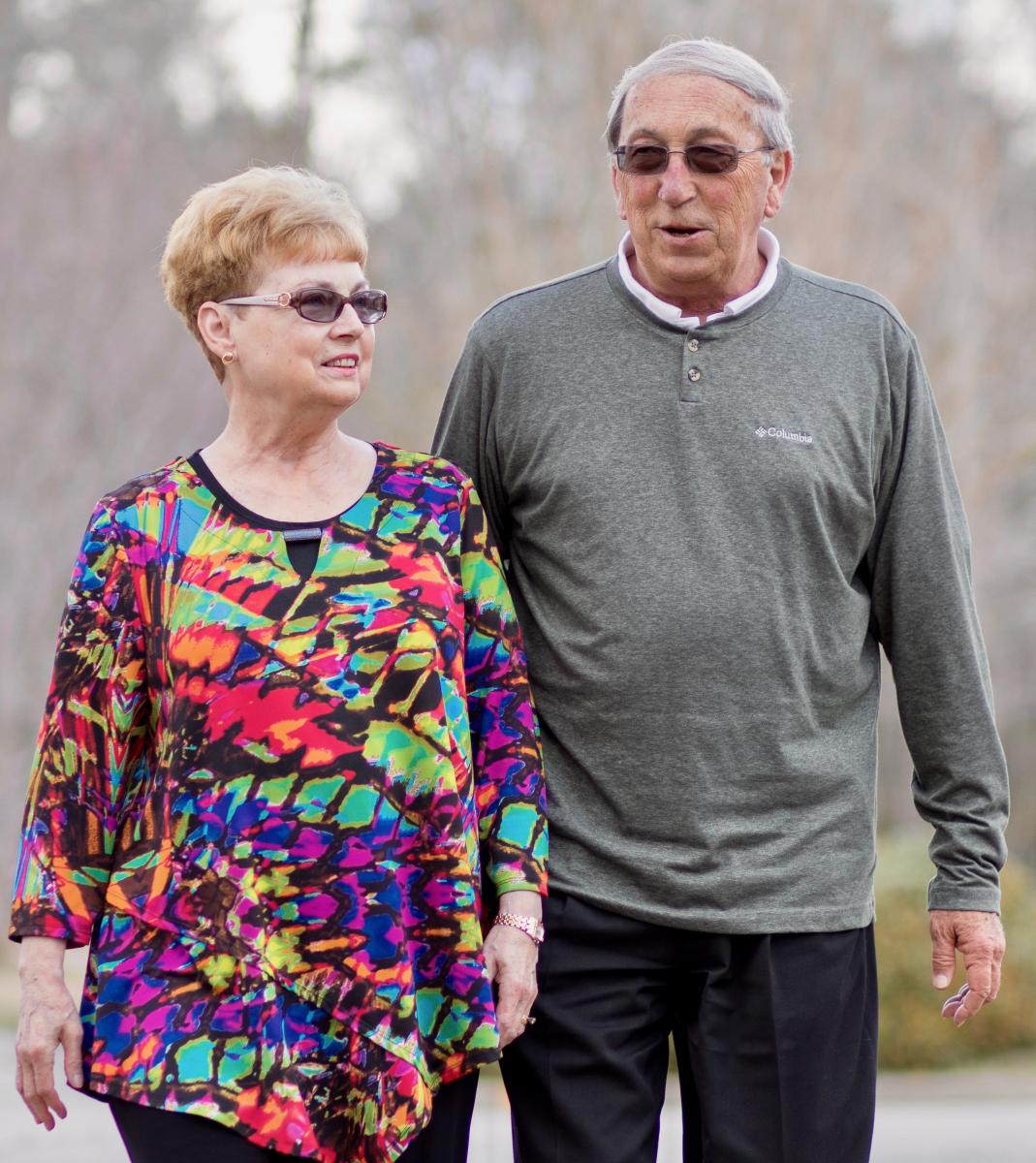