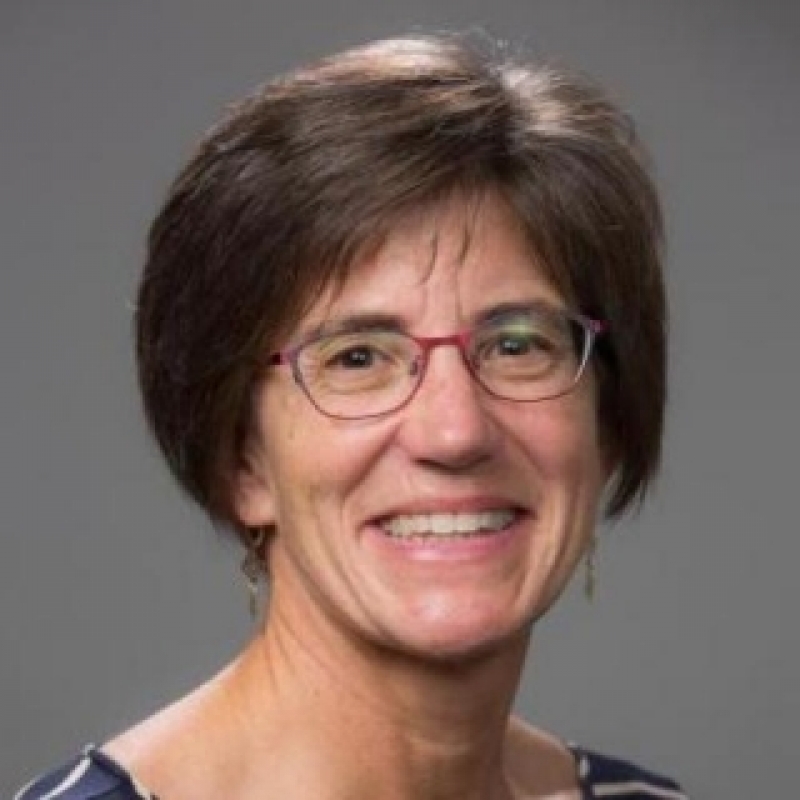 Nightingale, Wilson Elected Fellows of the National Academy of Inventors

The National Academy of Inventors (NAI) announced today that Kathryn Nightingale, PhD, the Theo Pilkington Professor of Biomedical Engineering, and Blake Wilson, E’74, adjunct professor of surgery and longtime Duke Engineering affiliate, have been elected to its 2019 class of fellows.

Founded in 2010, the NAI recognizes academic inventors for their spirit of innovation in creating or facilitating outstanding inventions that have made a tangible impact on the quality of life, economic development and welfare of society. The announcement brings the number of NAI Fellows in the Pratt School of Engineering to nine. Professors Nimmi Ramanujam, Joseph Izatt and Tuan Vo-Dinh were elected in 2017; David R. Smith and Jennifer West in 2016, and Robert Calderbank and Ashutosh Chilkoti in 2014.

“The combination of scholarship and impact is one of the paramount features that makes Duke Engineering so special, and these two faculty members are perfect examples of how their combination can answer today’s toughest challenges,” said Ravi Bellamkonda, Vinik Dean of the Pratt School of Engineering. “The NAI honor is particularly special because it recognizes those who use these attributes to have a particular impact on society, in this case by detecting deadly diseases and helping people restore their hearing. Kathy Nightingale and Blake Wilson are exemplary scholars who have made exceptional contributions.”

Nightingale and her colleagues in the Duke Ultrasound group and the Duke Medical Center pioneered the development of Acoustic Radiation Force Impulse (ARFI) elasticity imaging. She demonstrated the initial clinical feasibility of these methods, and developed algorithms optimized for robust, precise tissue elasticity quantification.  The algorithms and pulse sequences developed in her laboratory form the basis of shearwave imaging techniques implemented in several commercially available diagnostic ultrasound systems.

The most successful clinical application of ARFI shearwave imaging to date has been in the context of hepatic fibrosis staging, which has been one of the primary foci of Nightingale’s research. In some countries, shearwave imaging technologies have largely replaced liver biopsy for liver fibrosis staging.  Her research continues to focus on using the technology—in combination with conventional ultrasound imaging—to explore its potential for providing imaging guidance for minimally invasive prostate cancer biopsy and focal therapies and to provide quantitative elasticity measurements enabling longitudinal monitoring of disease progression and response to treatment in a range of clinical applications.

“I am honored to be inducted as a Fellow in the NAI. My laboratory focuses on the development of translational technologies with a goal of impacting patient care,” said Nightingale. “Together with Drs. Gregg Trahey and Mark Palmeri, my students and laboratory team, and my clinical and industrial collaborators, I am proud to have pioneered technology that is directly impacting patients throughout the world."