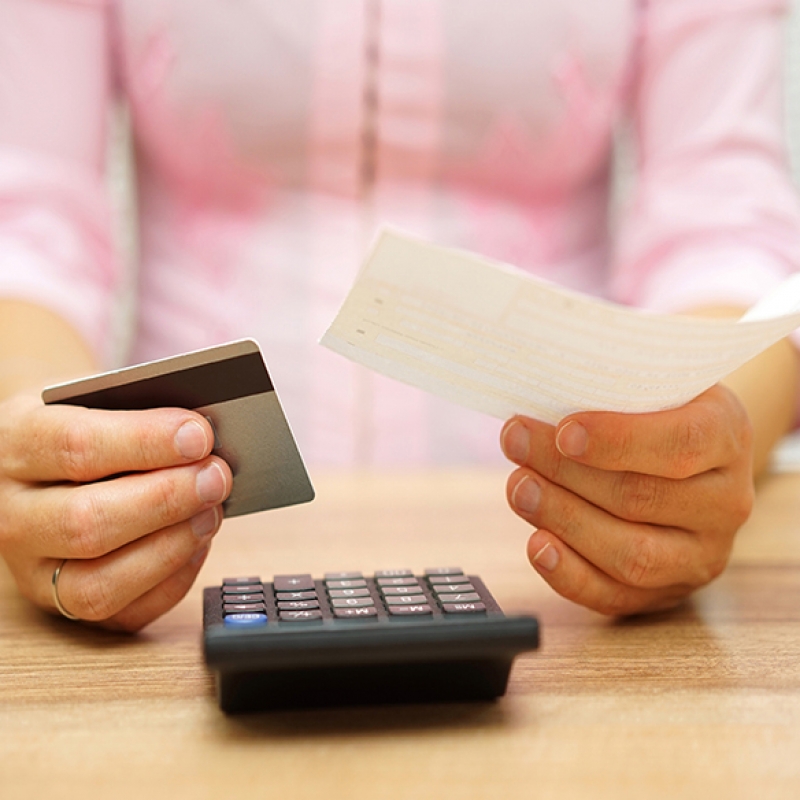 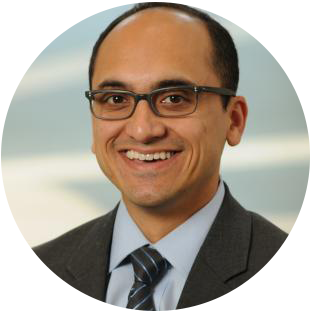 Yousuf Zafar, MDA third of insured people with cancer end up paying more out-of-pocket than they expected, despite having health coverage, researchers at the Duke Cancer Institute have found.

The data showed that costs such as copays and deductibles could lead to financial distress among insured patients of all income levels and with all stages of cancer. Findings were published August 10 in the journal JAMA Oncology.

Many cancer patients can be burdened by ‘financial toxicity’ that can erode their mental and physical state, especially if they stop pursuing treatment because they feel they can’t afford it, said senior author Yousuf Zafar, MD, a medical oncologist at Duke.

“This study adds to the growing evidence that we need to intervene,” Zafar said. “We know there are a lot of barriers that prevent patients from talking about cost with their providers. We need to create tools for patients at risk of financial toxicity and connect them with resources in a timely fashion so they can afford their care.”

Those who were most distressed group were spending about a third of their total household income on health care-related costs, not including insurance premiums. For more than 60 percent of this group, private insurance was the primary source of their health care.

“Overall, the patients in the study were paying an average of 11 percent on out-of-pocket costs for their cancer treatment,” said lead author Fumiko Chino, MD, a resident in radiation oncology at Duke Health. “Those who spend more than 10 percent of their income on health care costs are considered underinsured. Learning about the cost-sharing burden on some insured patients is important right now, given the uncertainty in health insurance.”

Having higher-than-expected out-of-pocket costs was associated with high levels of financial stress and a decreased willingness to pay for cancer care, the researchers found.

The research was supported by the American Cancer Society and Duke Cancer Institute.