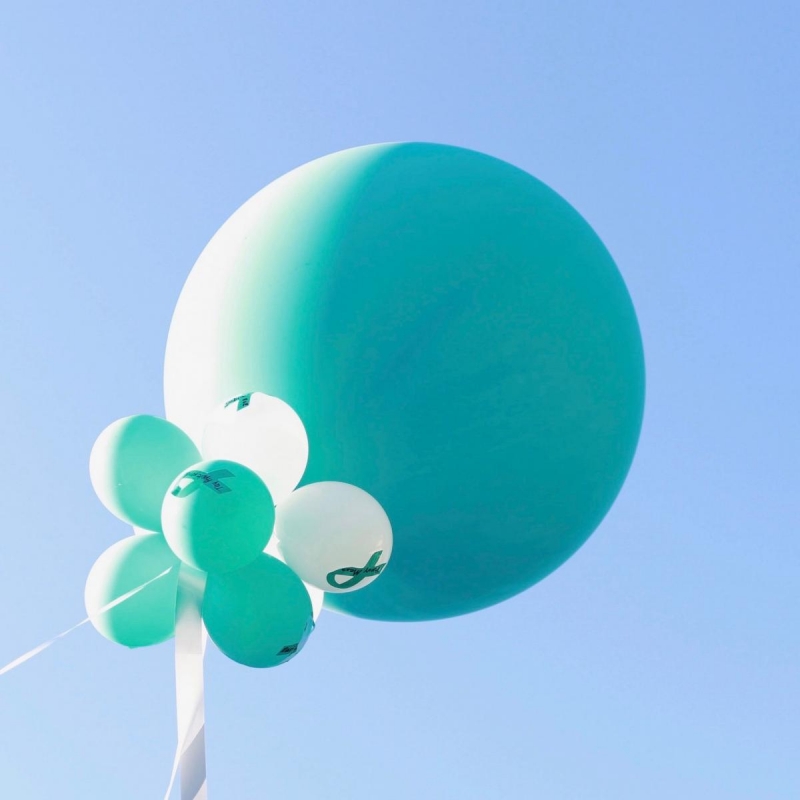 The event, which benefits Duke research and raises awareness about ovarian cancer, has been held each year since 2002 in memory of Gail Parkins, who passed away after a two-year battle with ovarian epithelial cancer at the age of 56.

Organized and founded by Parkins' daughter Melanie Bacheler, the more than $4 million raised since the first event has helped fund several Duke studies — from the impact of ovarian cancer treatment on quality of life to investigations into the impact of genetic alterations on disease progression and implications for new therapies.

Andrew Berchuck, MD, director of Duke Cancer Institute's Gynecologic Cancer disease group, has been involved in the event since day one. He thanked Bacheler for her longtime commitment to the cause — calling the event "inspirational" to Duke providers.

"It gives us an understanding of how important it is, what we do every day," he said.

Angeles Secord, MD, leads clinical trials at Duke for ovarian cancer. She said that this has been "a big year," with several new drug approvals in ovarian cancer.

"To do clinical trials takes a tremendous amount of effort," said Secord, addressing the crowd after the official check presentation. "We have a great clinical team. They’re wonderful. But it takes a lot of money to fund them. What Melanie started from her grassroots effort has really helped us grow our clinical trials team. So thank you."

The annual event saw its biggest ever turnout of survivors this year.

Secord noted that some of the survivors present were among those who'd participated in studies that led to the approval of niraparib, a PARP inhibitor for women with platinum sensitive ovarian cancer.

Speaking directly to those survivors, she said, "I want to shout out.. When you participate in those trials there’s not always a possibility that you’re going to get direct benefit. It’s a potential for risk. But there’s definitely the possibility of being able to help others.”

Many thanks to Jane Black, director of Communications and Marketing, Department of OB/GYN, Duke University School of Medicine, for sharing her photos and video with us.

**The article was revised to reflect updated facts and figures on Oct. 10