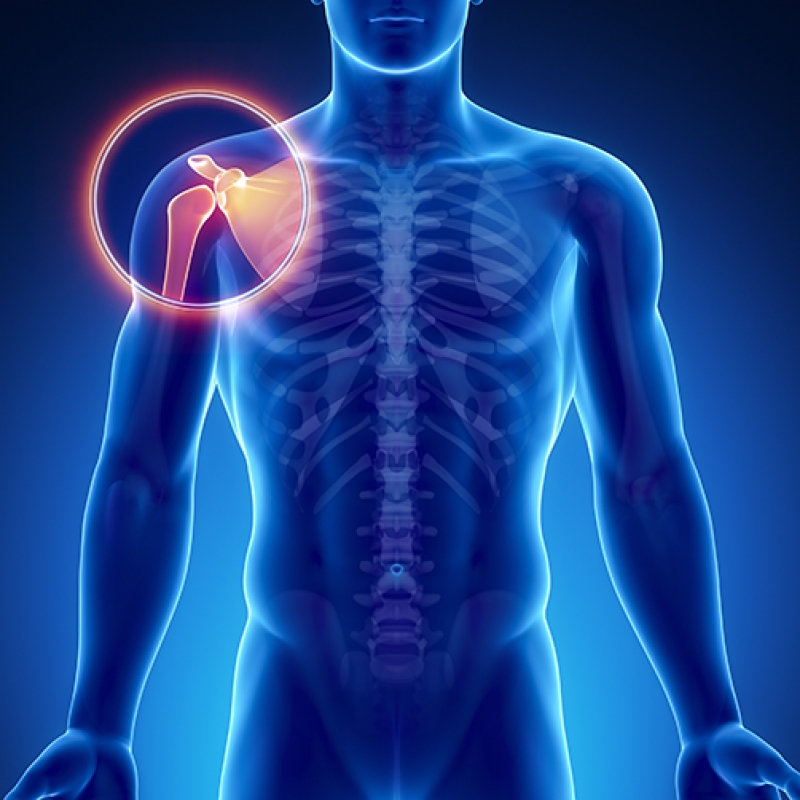 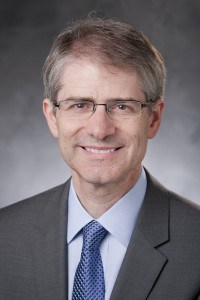 Benjamin Alman, MDScientists at Duke Health are part of a team that has discovered a type of cell surrounding blood vessels can also serve as a starting point for sarcoma, a form of cancer that occurs in bones and connective tissues.

The findings, made through studies of mice, offer insights that could aid in the development of potential new treatments for the rare but devastating cancer, which has 15,000 new diagnoses annually in the U.S.

In an article published online July 14 in the journal Cell Reports, the international team of researchers describe tracing the lineage of the cancer back to the pericyte, a cell that supports the body’s blood vessels. According to the findings, genetic mutations in these cells led to osteosarcoma and soft-tissue sarcoma, as well as non-cancerous tumors.

“About half of all sarcomas in the U.S. affect people under 35,” said senior author Benjamin Alman, MD, chair of the Department of Orthopedic Surgery at Duke. “This cancer is difficult to treat, and for those who survive, they are living with the effects for decades. With new chemotherapies and surgery, we have seen long-term survival improve to about 60 to 65 percent, but advances have leveled off in recent years. We hope that by looking at the biological development of the tumor, we can come up with new ways to intervene.”

Alman and fellow authors — who represent Duke as well as the Hospital for Sick Children and Mount Sinai Hospital in Toronto, Tokyo Medical and Dental University Graduate School and Faculty of Medicine, and Seoul National University Hospital — found that cancer cells contained less of a protein called beta catenin compared to the pericytes from which they originated. Alman said this suggests that at some point, the beta catenin was “turned off” in the cell.

When the researchers activated beta catenin in cells using lithium, a drug already used in patients, this appeared to limit the size and growth of the cancers that formed.

Previous studies of beta catenin in sarcoma cells lacked any means of comparison for determining whether levels were high or low, Alman said. By identifying the pericyte as a cell of origin, scientists now have baseline levels for comparison.

The researchers hope to further investigate the use of lithium to regulate beta catenin.

“Lithium has been tried in lung cancer treatments, so perhaps we could see it being used down the road to suppress sarcomas,” Alman said. “It’s premature to do clinical trials in humans at this point. The next step is to grow larger numbers of human sarcomas in mice and treat them with lithium to see whether this can stop or even shrink existing tumors.”

NOTE: The Duke Multidisciplinary Sarcoma Research Program will host its annual Strike Out for Sarcoma 5K and Family Fun Walk at its new location, WakeMed Soccer Park in Cary, on Sunday, Sept. 11. To register, visit Strike Out For Sarcoma.