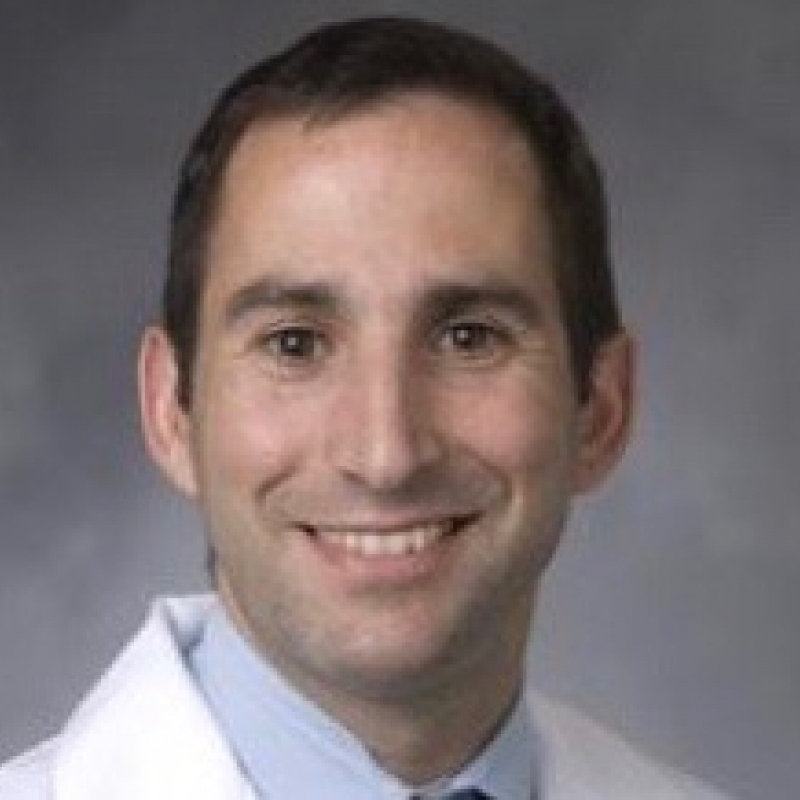 The American Society For Clinical Investigation (ASCI) has named Oren J. Becher, MD, to receive the 2015 Young Physician-Scientist Award. Initiated in 2013, the award recognizes young physician-scientists who at the time of their nomination are supported by any NIH K award or equivalent, are early in their first faculty appointment and have made notable achievements in their research.

“I am very grateful for this award,” Becher said. “My lab is a translational lab and ultimately the success of my lab will be dependent on whether we have helped move diffuse intrinsic pontine glioma or DIPG, a childhood brain cancer, from an incurable cancer to a curable one.”

Becher will be recognized at the ASCI President’s Reception at ASCI/AAP Joint Meeting on Friday, April 24. Founded in 1908, the ASCI is an honor society of more than 3,000 physician-scientists who translate laboratory discoveries to the advancement of clinical practice.

“Looking into the future, over the next 10 years I hope to change the standard of care for DIPG,” Becher added. “Right now it is only radiation which provides only temporary relief for the patient. My lab would like to find a drug that can prolong survival.”