A Phase 2, Open-label, Multicenter, Dose-Escalation and Expansion Study of Venetoclax in Combination with Pomalidomide and Dexamethasone in Subjects with Relapsed or Refractory Multiple Myeloma

A Phase 1/2, Multicenter, Dose-Escalation and Expansion Study of Combination Therapy with Venetoclax, Daratumumab and Dexamethasone (with and without Bortezomib) in Subjects with Relapsed or Refractory Multiple Myeloma

Isatuximab as monotherapy and combined with dexamethasone in patients with relapsed/refractory multiple myeloma.

Treatment Patterns From 2009-2015 in Patients With Newly Diagnosed Multiple Myeloma in the United States: A Report From the Connect® MM Registry 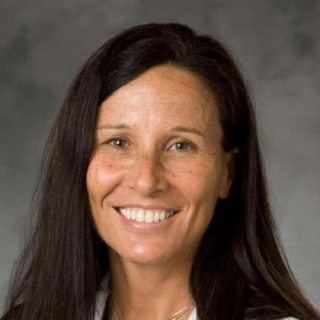