Disparities in the Use of Oral Anticancer Agents in Kidney Cancer

Characterizing the Feasibility and Performance of Real-World Tumor Progression End Points and Their Association With Overall Survival in a Large Advanced Non-Small-Cell Lung Cancer Data Set.

A randomized phase 2 trial of pembrolizumab versus pembrolizumab and acalabrutinib in patients with platinum-resistant metastatic urothelial cancer. 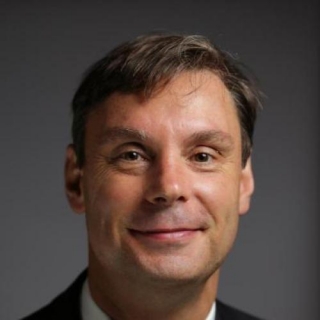