Dr Judd Moul joined the Duke faculty in mid 2004 after a career in the US Army Medical Corps mainly at Walter Reed Army Medical Center.  He is a retired colonel and a noted researcher and clinician in the area of prostate cancer and is a urologic oncologist. He served as the division chief of Duke Division of Urology from 2004 to 2011 and was named the James H Semans MD Professor of surgery in 2009 becoming Duke's first named endowed chair for urology.  He was awarded the Gold Cystoscope Award from the American Urologic Association as well as Castle Connelly Physician of the year for Clinical Medicine in 2009.  He has performed more than 1300 radical prostatectomies since joining the Duke faculty and is committed to outcomes research on this series and in other areas of prostate cancer.  He served as the Editor for Prostate Cancer and Prostatic Dissease, a Nature Medicine journal, for more than a decade and is a popular speaker and lecturer having been visiting professor and keynote speaker throughout the US and the World.  He is very committed to training residents and mentoring students and trainees.

Chief of the Division of Urology in the Department of Surgery 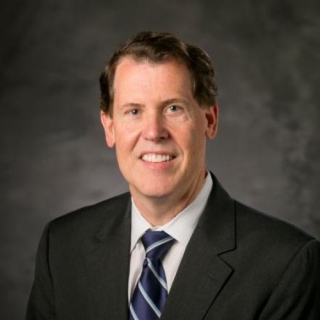