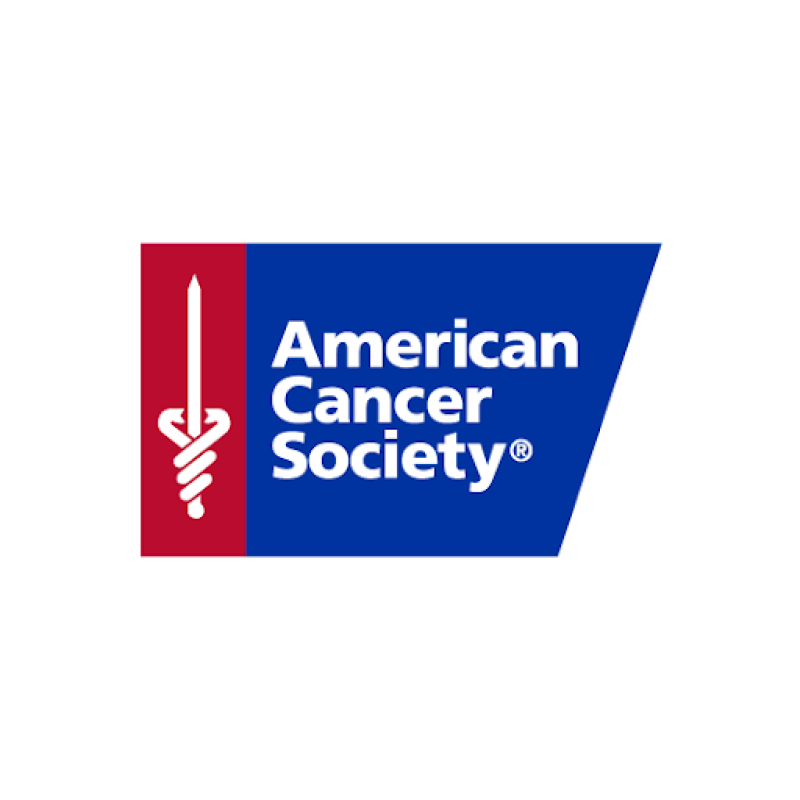 The American Cancer Society has released it's annual cancer statistics report —“Cancer Statistics, 2022” — a a scientific paper published in the American Cancer Society journal, CA: A Cancer Journal for Clinicians. The information is also available in an educational companion PDF report, Cancer Facts & Figures 2022 and is available on the interactive website, the Cancer Statistics Center.

Here are some of the highlights: