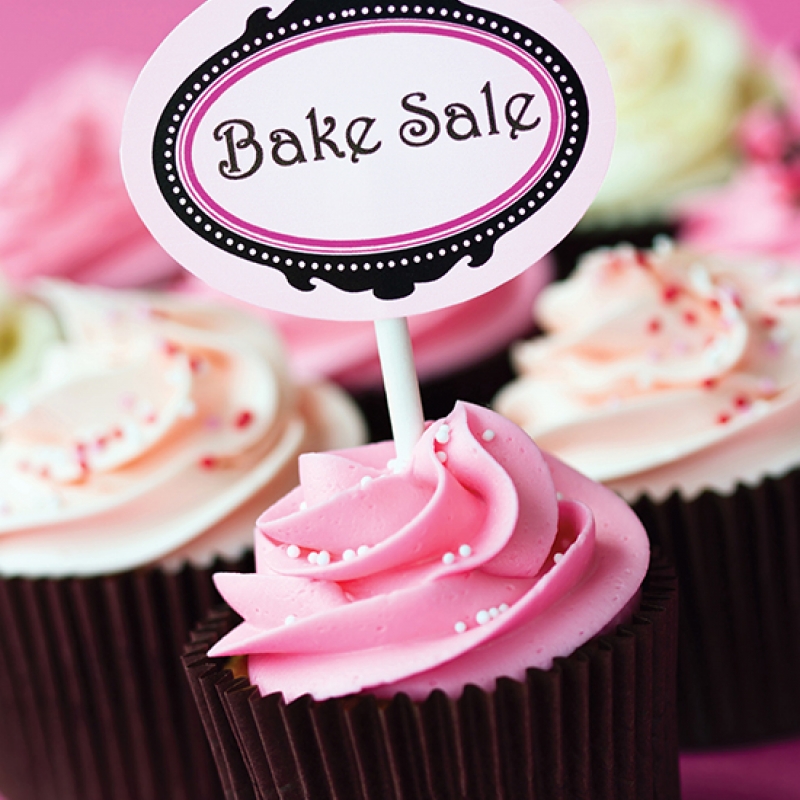 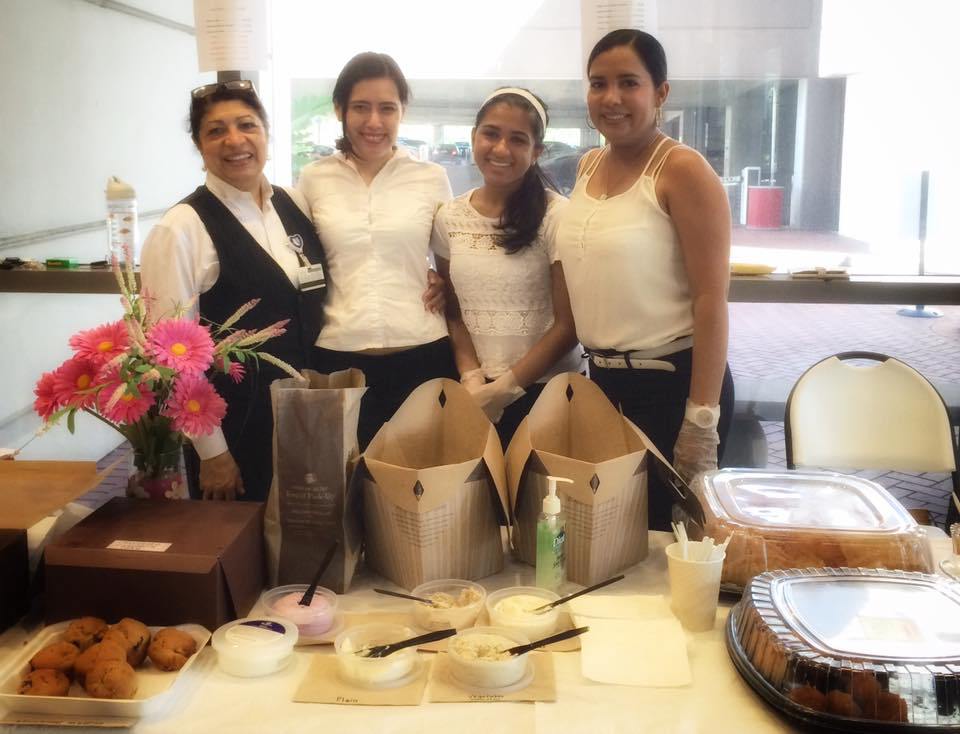 Team Renacer, led by Xiomara Boyce (far left), raised more than $1,000 at its Aug. 18 bake sale. Photo courtesy of Kim Malugen.Led by DCI patient navigator Xiomara Boyce, team Renacer will host bake sales on Thursday, Sept. 15. Both events will benefit this year's Making Strides Against Breast Cancer walk. Bake sale will take place from 8 a.m. to 2 p.m. at Hock Plaza on Erwin Road. Both will feature Latin-inspired pastries. Originally from the Dominican Republic, Boyce moved to the United States when she was 14 years old. She began instructing part-time at Duke about 22 years ago. Boyce, who has been affiliated with Duke full-time for 12 years, is a two-time breast cancer survivor. The 10th Annual Making Strides Against Breast Cancer will be held on Saturday, Saturday, Oct. 15, at North Hills Mall in Raleigh. Team Renacer is one of several teams under the umbrella of Team Duke Cancer Institute. To join team Renacer or to donate, visit team Renacer.