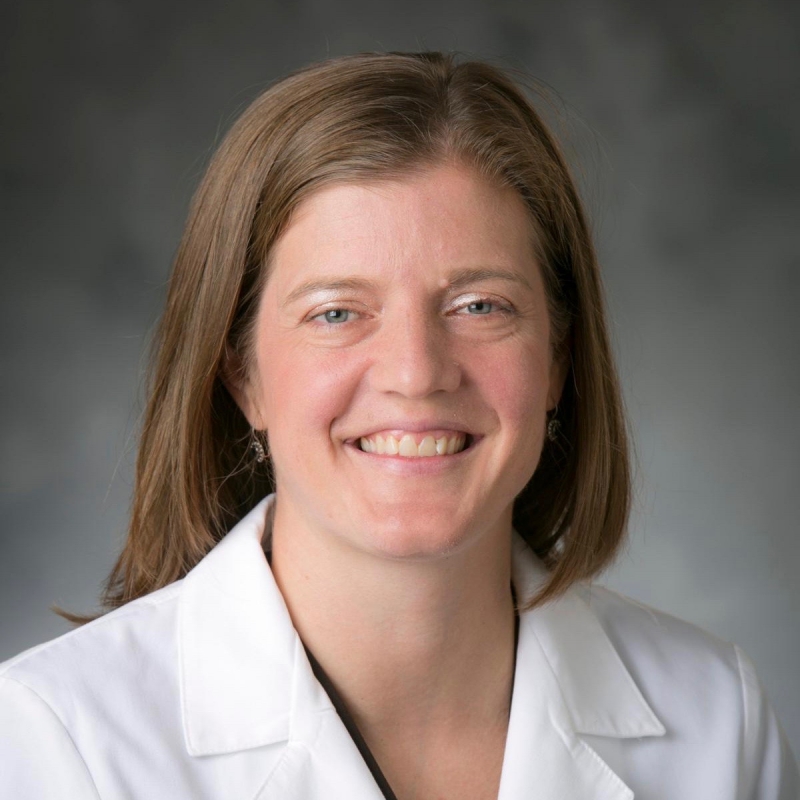 Co-leader of the Duke Cancer Institute Melanoma Disease Group Georgia Beasley, MD, MHSc, is among 40 recipients nationally of a Young Physician-Scientist Award from The American Society for Clinical Investigation.

The annual award, according to ASCI, "recognizes excellent physician-scientists who are early in their first faculty appointment and have made notable achievements in their research." As part of the award ASCI "seeks to encourage and inspire these physician-scientists" through their participation in the Joint Meeting of ASCI/The Association of American Physicians (AAP)/The American Physician-Scientists Association (APSA), which was held April 8-10 in Chicago this year

Over the course of the next two years, early-career awardees will also have the opportunity to participate in leadership development workshops, topical panel discussions with ASCI members, peer review groups, and virtual poster sessions

As a surgeon-scientist, Beasley is actively involved in clinical and translational research with a primary focus on utilizing the innate immune system to both predict and enhance response to immune checkpoint inhibitors in melanoma. The site PI for several national clinical trials, she also leads investigator-initiated homegrown trials at DCI, and has presided over independent laboratory projects in oncolytic viral therapy and application of immune therapy. She has authored more than 90 publications centered on melanoma and has received multiple internal and external funding awards including the Society of Surgical Oncology Young Investigator Award and an NIH K08 mentored physician-scientist award.

Beasley obtained her undergraduate degree from Duke University. While an undergraduate, she was a two-time conference player of the year for the Duke Women’s basketball team and was inducted into the Duke Athletics Hall of Fame in 2014. After playing three years in the WNBA, she returned to Duke for medical school; obtaining her MD in 2008 and a Masters of Health Science in Clinical Research in 2010 from Duke University School of Medicine. She completed General Surgery residency at Duke in 2015, during which time she was awarded an NCI postdoctoral trainee-ship grant (Surgical Oncology T32 grant). After completing her fellowship in Complex Surgical Oncology at The Ohio State University in 2017, she returned to Duke as a faculty member and was named co-director of the Duke Cancer Institute Melanoma Disease Group in 2019. 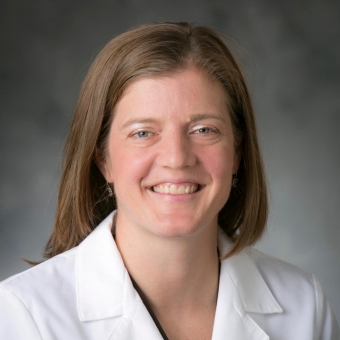 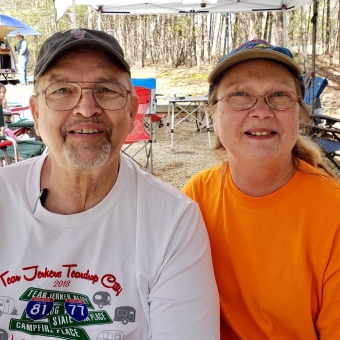