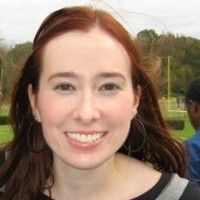 Scott Balderson, PA-C, shares why he’s excited for his new role as president of the Association of Physician Assistants in Cardiothoracic and Vascular Surgery

After graduating from college, Scott Balderson began working with surgical residents in a lab at the University of Maryland as a respiratory therapist to develop a ventilator protocol for independent lung ventilation for lung transplant patients. The surgical experience inspired him to attend physician assistant school and then interview at Duke for a position in thoracic surgery.

That interview in 1998 was the last one he had. Balderson, PA-C, has been a physician assistant in general thoracic surgery at Duke University Hospital ever since.

“I wanted a job with growth and traction,” he said. “It’s been an extraordinary experience to be a part of the team here.”

Balderson is especially proud of the innovative research and training he’s been a part of and its contribution to treating lung cancer. He helped to develop and then train clinicians on VATS or video-assisted thoracic surgery.

“In all of the projects, videos and publications that he has contributed to, he pushes the others in the project (usually a resident or fellow) to the front for credit,” said Thomas D’Amico, MD, chief, section of general thoracic surgery. “When he is helping a resident in the OR, his goal is for the resident to learn and improve, not to show the resident how skilled he is himself (although skilled he is).”

This month, Balderson experienced another career milestone – he began his term as president of the national Association of Physician Assistants in Cardiothoracic and Vascular Surgery. The group boasts more than 700 members. The association supports advocacy, medical education and professional recertification.

“Over the years, I have come to know Scott as a balanced, effective and incredibly capable leader,” said David Lizotte, Jr., MPAS, PA-C, the association’s executive director. “I look forward to his leadership as our first thoracic surgery president in our 40-year history. He carries that mantle with dignity and respect, and I know he will be an excellent president of our organization.”

“It’s an exciting time to serve because the association and the field of thoracic surgery has grown,” Balderson said. 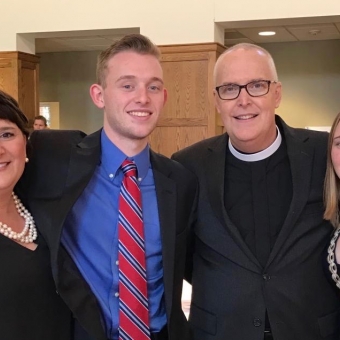 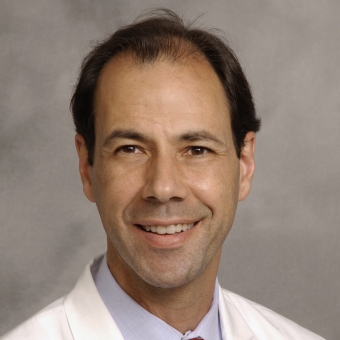