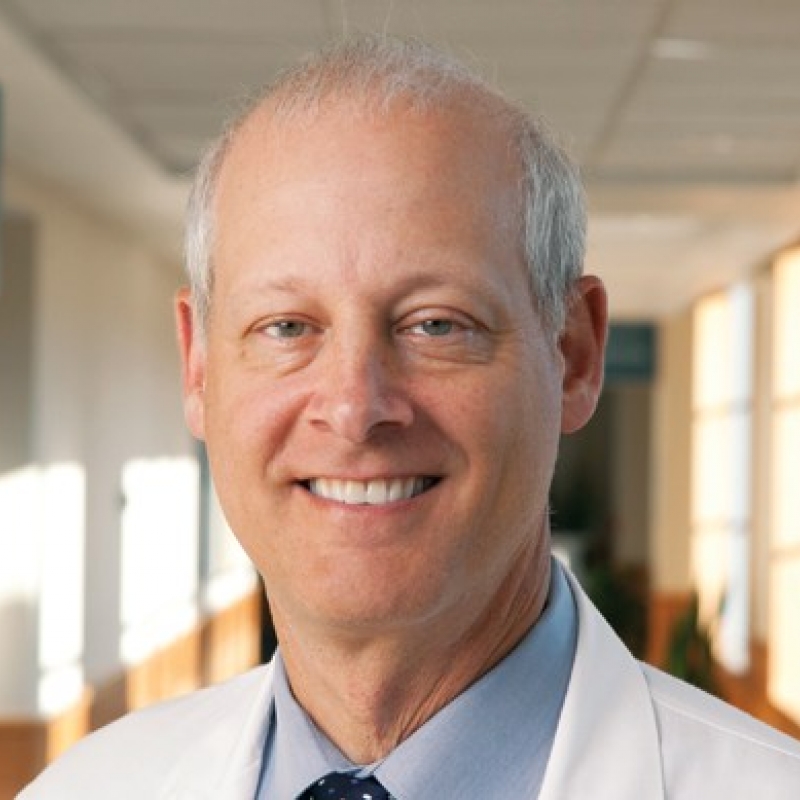 A genetic examination of the DNA of almost 100,00 people, including 17,000 patients with the most common type of ovarian cancer, has identified 12 new genetic variants that increase risk of developing the disease and confirmed the association of 18 of the previously published variants.

Published today in the journal Nature Genetics, the findings are the result of the work of 418 researchers in the OncoArray Consortium — an endeavour led by scientists in the U.K., Australia, and the United States — including DCI gynecologic oncologist and professor Andrew Berchuck, MD.

Previous to this study, researchers in the Ovarian Cancer Association Consortium (OCAC) — a member of the OncoArray Consortium — had identified 27 common variants across the genome associated with ovarian cancer risk (Some of these 27 are associated only with less common subtypes of ovarian cancer.)

“The discovery of these variants builds on more than a decade of work by OCAC investigators,” said Berchuck, chair of the OCAC steering committee and one of the authors of the Nature Genetics paper. “This discovery will inform future research that could improve treatment and possibly prevent ovarian cancer.”

Ovarian cancer accounts for approximately three percent of all cancers in women and is the fifth leading cause of cancer-related death among women in the United States. There are about 22,000 new cases of ovarian cancer diagnosed in the U.S. annually, with half of all ovarian cancers found in women age 63 and over.

A woman’s genetic make-up accounts for about one third of her risk of developing ovarian cancer. Researchers report the 30 genetic variants discovered thus far make up about 6.5 percent of the inherited component of the disease, and that women carrying the greatest number of these risk variants will have a lifetime risk of 2.8 per cent. Inherited mutations in genes such as BRCA1 and BRCA2, while rare, account for about 40 per cent of the inherited component of ovarian cancer and are associated with a much higher lifetime risk of ovarian cancer. (about 50 percent for BRCA1 and 16 percent for BRCA2 on average)

Several factors are known to reduce the risk of ovarian cancer, including taking the oral contraceptive pill, having one’s tubes tied and bearing children.