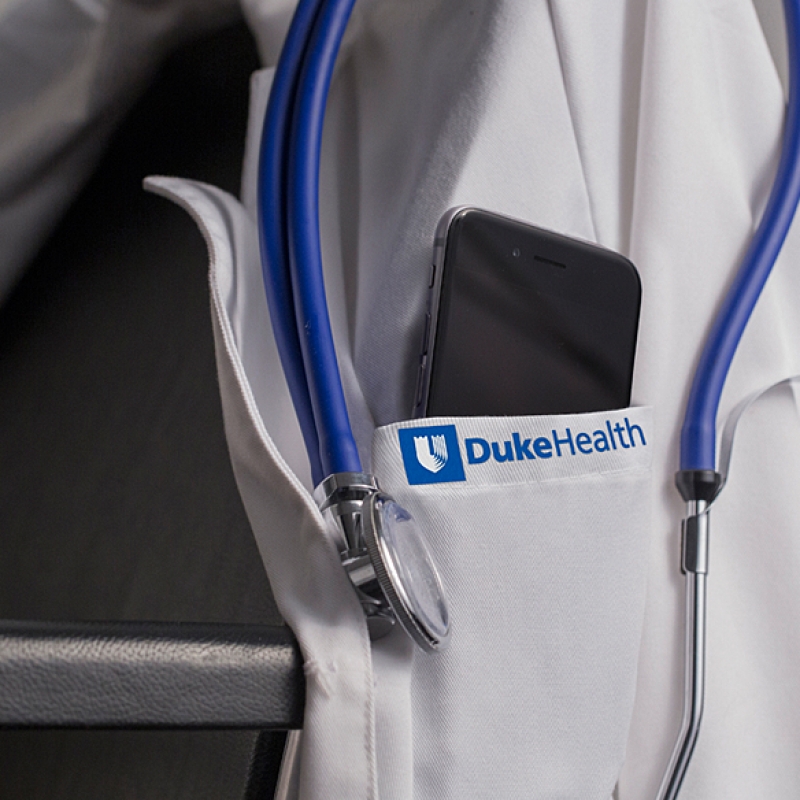 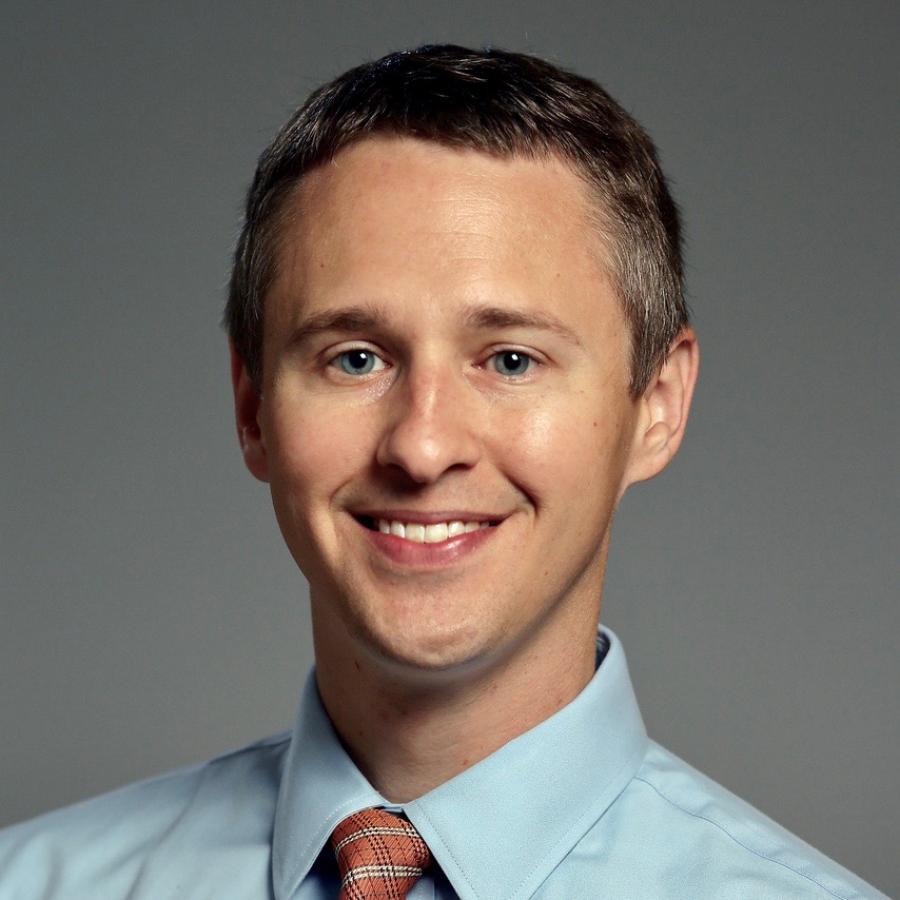 Thomas LeBlanc, MDToward the end of life, some leukemia patients depend on blood transfusions to ease their suffering, but those very measures are often not accessible through hospice care. As a result, many leukemia patients face significant barriers to meaningful use of their Medicare hospice benefit, according to Duke Cancer Institute researchers.

Reporting Dec. 9 at the American Society of Hematology annual meeting in Atlanta, the researchers found that Medicare’s hospice benefit provides a flat “per diem” reimbursement for hospice care, which is often not high enough to cover transfusions for leukemia patients. What’s more, few hospice programs have the capability to provide blood transfusions.

Thomas LeBlanc, M.D., associate professor of medicine at the Duke Cancer Institute, and co-author Adam Olszewski, M.D., assistant professor in the Warren Alpert Medical School of Brown University, led a research team that analyzed the end-of-life care records of more than 21,000 chronic or acute leukemia patients over the age of 65 who died between 1996 and 2011.

But those seemingly encouraging differences can be deceptive, LeBlanc and Olszewski said, because hospice use has been increasing generally and transfusion-dependent patients are in more serious condition. As a result, these patients are more likely to be recognized as needing palliative care. The main problem the research uncovered is that the increased rate of enrollment in hospice did not reflect better use of hospice.

“The meaningful use of it is not increasing at all,” LeBlanc said. “That’s really concerning.”

When the researchers analyzed length of stay in hospice care, they found that after adjusting for potentially confounding factors, transfusion dependence was associated with a 51-percent shorter hospice stay and a 38-percent higher risk of being in hospice care for less than three days. The median stay for a transfusion-dependent patient was six days.

Shorter time on hospice among transfusion-dependent patients indicates that the need for transfusion support may delay hospice enrollment, according to the authors.

The researchers advocate that Medicare add support in the hospice benefit for transfusions, so that the cost does not have to come out of the flat per diem the benefit currently provides.

Until changes are made, LeBlanc said, many patients will continue to have to give up transfusions to get hospice care.

“It’s a pretty awful, unfair choice that we are forcing on people just because there isn’t a policy in place,” LeBlanc said.