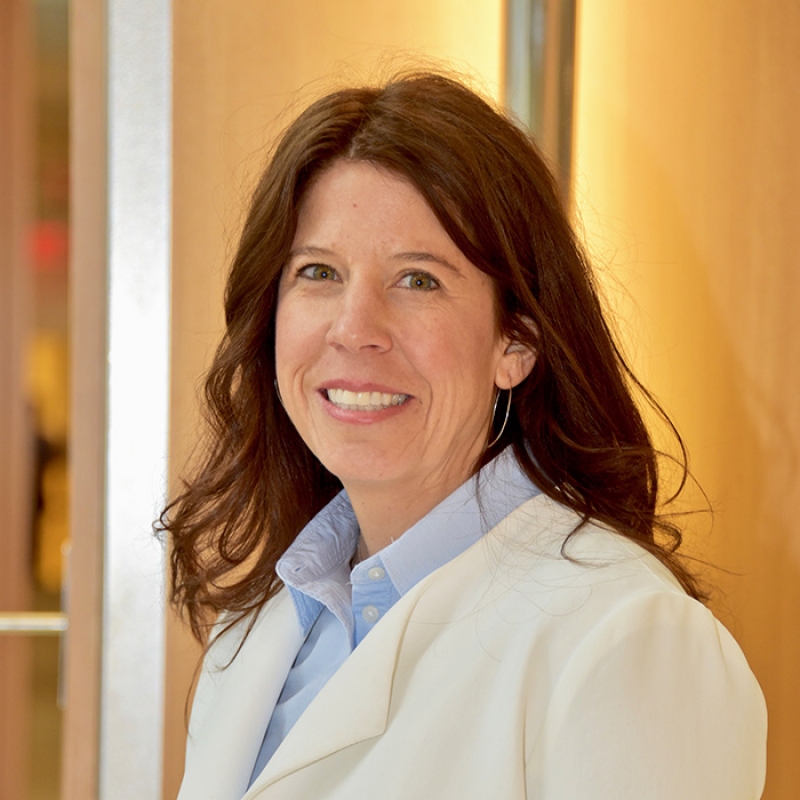 “We are delighted Tonya has accepted the role of administrative director for our women’s cancers,” said Laura Sample, MHA, assistant vice president, clinical programs, Duke Cancer Institute. “Tonya’s appointment is in advance of Jan Tabor’s retirement later this year. As many know, Jan has served over these past years as AD for our Breast and GYN disease groups, and I am delighted that Tonya and Jan will have several months together to ensure a smooth transition.”

Previously, from 2015 to 2019, Miltier served as a performance services team lead for Duke Health in support of Duke Cancer Institute. She was a performance services team lead for Duke’s Imaging, Clinical Laboratories, Transplant and Stem Cell Services from 2008 to 2015. In her role as team lead, Miltier was responsible for providing senior operational leadership that focused analyses on improvement efforts and management of administrative efforts in the areas of clinical performance improvement, management engineering, quality management, patient satisfaction and performance monitoring.

Miltier received her Bachelor of Science degree in Political Science in 1993 from Appalachian State University in Boone, North Carolina. She received her Master of Science degree in Business Administration in 2002 from Simmons College in Boston, Massachusetts. Miltier acquired her LEAN Six Sigma in 2009 through North Carolina State University. She is also a Rapid Improvement-certified trainer and a GE Workout facilitator trainer.

Miltier is a member of the North Carolina Interscholastic Cycling League where she serves as head coach of the Carolina Crushers Middle and High School mountain bike race teams.