MOUNTAINEER: A Homegrown Story of Survival and Promise 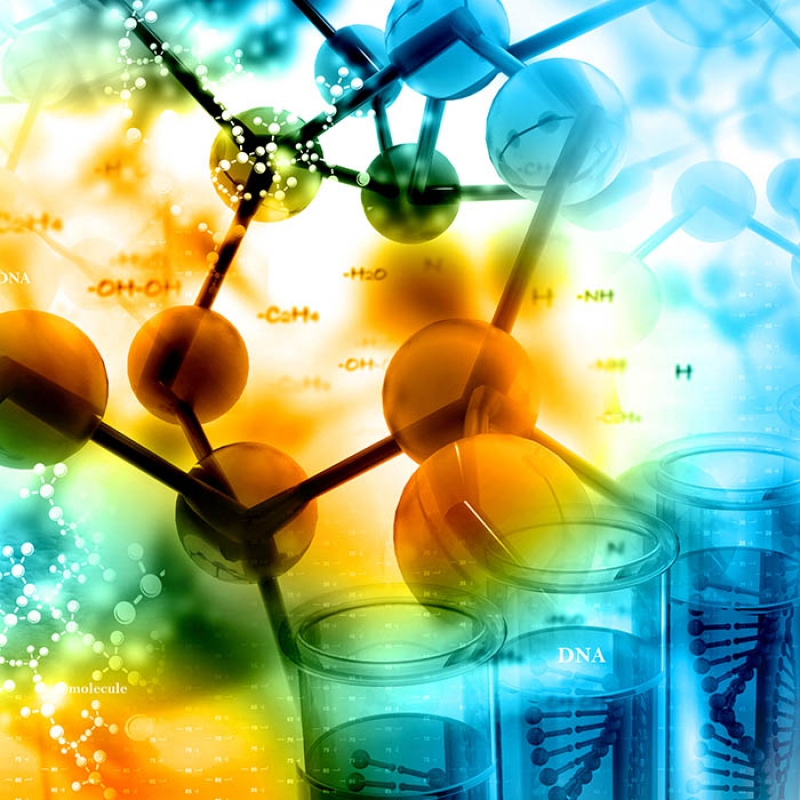 Global biotech company Seagen Inc. announced positive topline results last month of a pivotal phase 2 clinical trial (called MOUNTAINEER) of tucatinib in combination with trastuzumab in HER2-positive metastatic colorectal cancer. Both drugs are used in breast cancer, a type of cancer where HER2 amplification is common. HER2 amplification is uncommon, however, in colorectal cancer.

The idea to test these drugs in HER2-positive colorectal cancer patients was initiated by DCI GI oncologist and co-leader of DCI's Precision Cancer Medicine and Investigational Therapeutics Research Program, John Strickler, MD, who first reached out to Seagen (then Cascadian Therapeutics and the maker of tucatinib) around 2015.
On August 8, 2017, the first patient nationwide to be accrued — Elle Charnisky — began the trial at DCI. Now a 5-year metastatic colorectal cancer survivor, Charnisky is still going strong and most recently shared her story at the DCI 50th Anniversary celebration held on April 14.
Strickler will present the full data at the European Society for Medical Oncology (ESMO) World Congress on Gastrointestinal Cancer in Barcelona, Spain — to be held June 29 through July 2, 2022. According to Seagen, "data from this trial will form the basis of a planned supplemental New Drug Application to the FDA under the FDA’s Accelerated Approval Program."
READ MORE about ELLE'S JOURNEY and the HISTORY of MOUNTAINEER 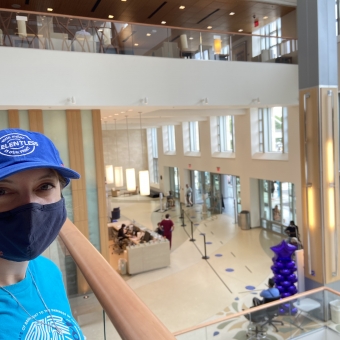 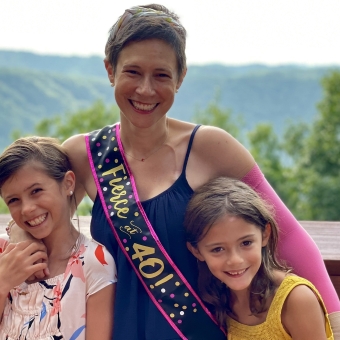 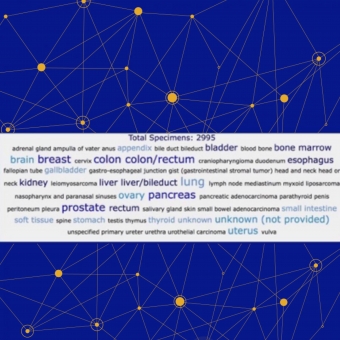 On Cusp of Merck Acquisition, Seagen Makes Waves in Colorectal Cancer AND Seagen, A Neuro Tech Starts July with a Clinical Bang (BioSpace)