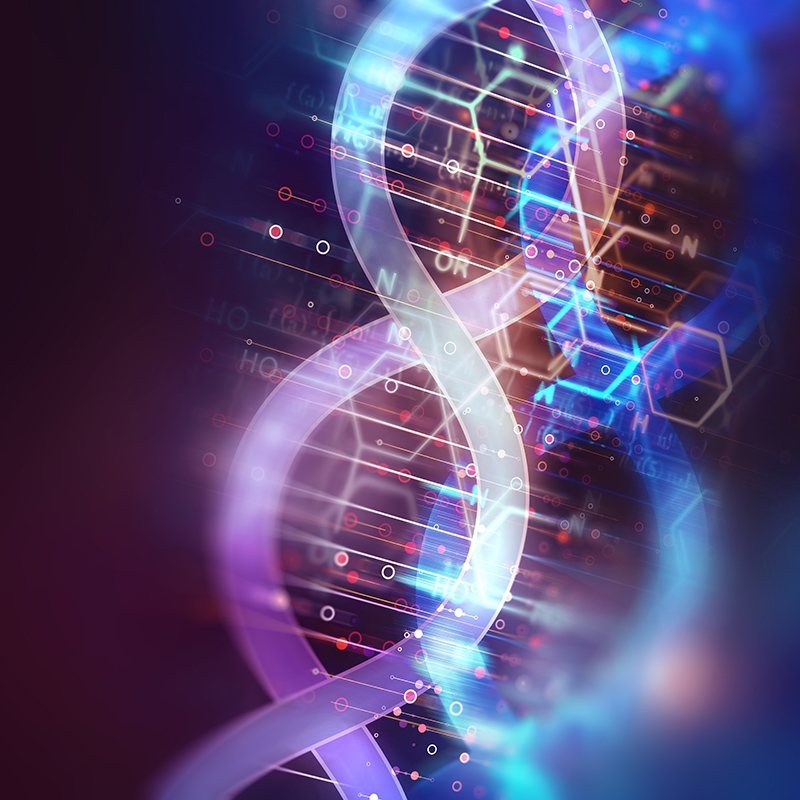 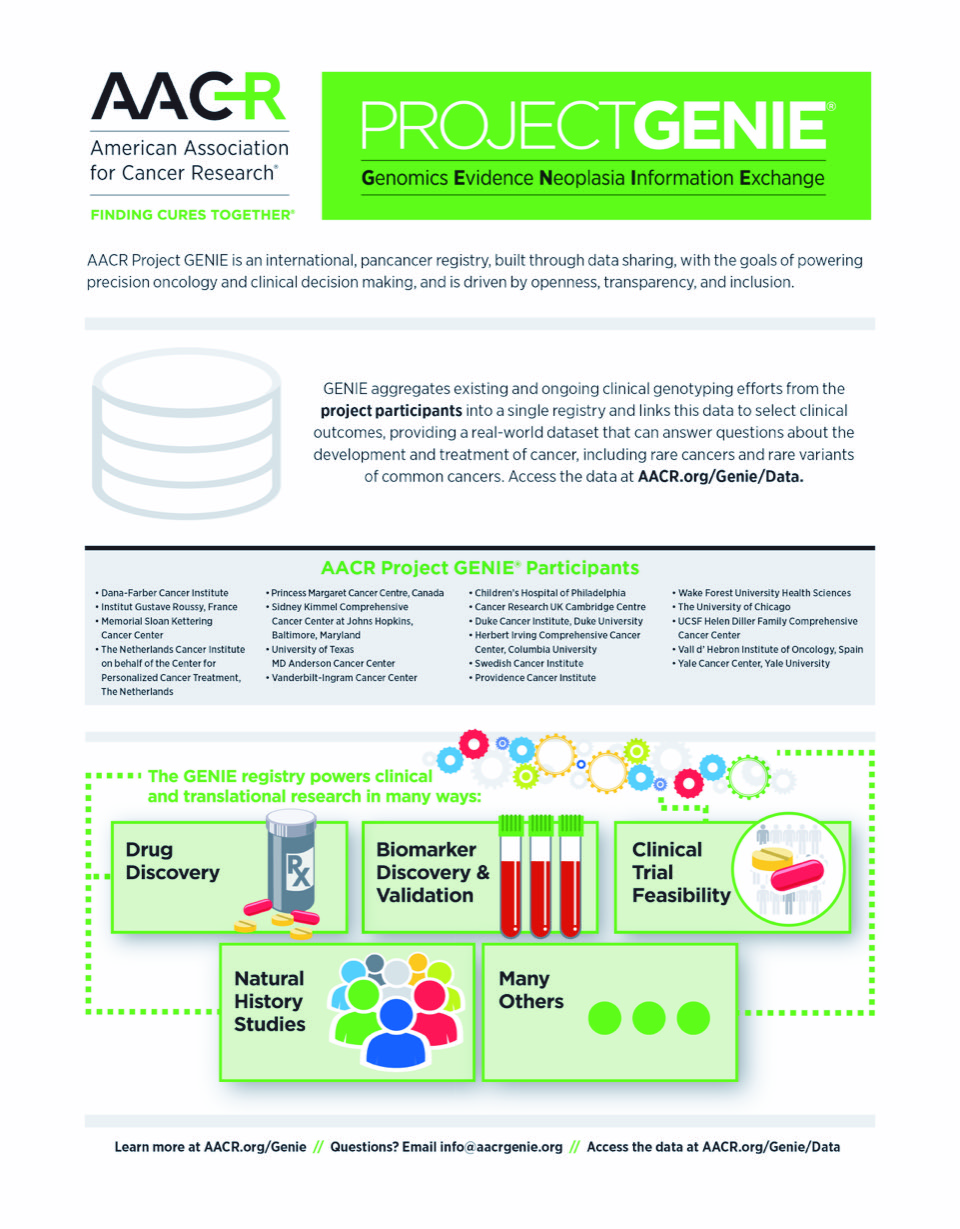 “The GENIE thing didn’t happen by itself; we had to build the data infrastructure to make it happen,” she said, adding that DCI director of Bioinformatics, Kouros Owzar, PhD, and programmer Jeremy Gresham consulted with her and Department of Pathology programmer Michael Fox to ensure the Precision Cancer Medicine Initiative team was on the right track to upload Frameshift MRT data to AACR GENIE.

Jonathan Bell, MMCi, MEng, a data scientist and MD candidate at Duke, was hired at the end of August as bioinformatician for the Precision Cancer Medicine Initiative to help structure the clinical data in the MRT database and organize DCI’s annual data submissions to GENIE.

As important as Frameshift MRT is for many DCI patients, it’s critical, McCall said, that researchers also have access to this wider GENIE data set, especially in rare and hard-to-treat cancers, so that DCI can help even more patients.