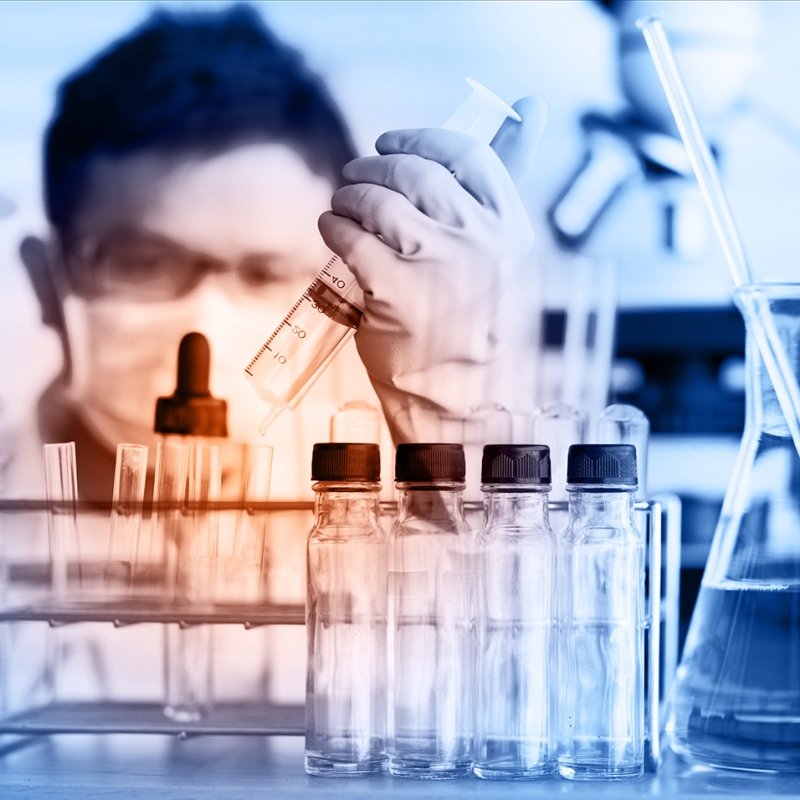 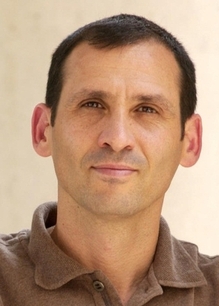 Edward F. Patz, Jr., MDAdding an investigational antibody to the chemotherapy rituximab appears to restore its cancer-killing properties in certain leukemia patients with a natural resistance to the drug, according to a small, proof-of-concept study by Duke Cancer Institute researchers.

The study, published June 28 in the journal PLOS ONE, tested the new antibody in the blood of 11 patients with chronic lymphocytic leukemia. This lays the groundwork for a phase 1 clinical trial this is slated to begin next year.

“This work builds on earlier findings that some patients are naturally resistant to the chemotherapy drug rituximab,” said senior author Edward F. Patz, Jr., MD, the James and Alice Chen Professor of Radiology at Duke. Patz is also professor in the departments of Pathology and Pharmacology & Cancer Biology. “The drug works in part through an immune mechanism that triggers cancer cells to die. In some people, this immune mechanism is de-activated. Our antibody basically re-activates it.”

In earlier studies, Patz and colleagues identified an antibody against a protein called complement factor H, or CFH, which works to protect cells. Patz’s team found that people who have the antibody have a natural capacity to fight cancer, since the antibody basically shuts off a cancer cell’s security system and makes it more vulnerable to drugs or immune fighters.

One of the drugs this antibody could potentially aid is rituximab, which is used to treat leukemia, but in some patients it only has limited effect. To test that approach, Patz and colleagues first determined whether the 11 leukemia patients were sensitive to rituximab based on an analysis of their leukemic cells in their blood. Ten of the 11 patients were determined to be non-responders when the tumor cells were challenged with rituximab.

But when the investigational CFH antibody was added to rituximab, five of the 11 patients (45 percent) had a significant increase in cancer cell death.

“This is a combination approach, and it appears to strip away immune protection of cancer cells,” Patz said. “Patients who had been rituximab resistant became rituximab sensitive.”

Patz said the antibody was developed in his lab and has been licensed by Duke to Grid Therapeutics; he is a co-founder and has a financial interest in the company. The planned phase 1 clinical trial of the antibody will first target advance solid tumors, including lung, breast and colon cancers.