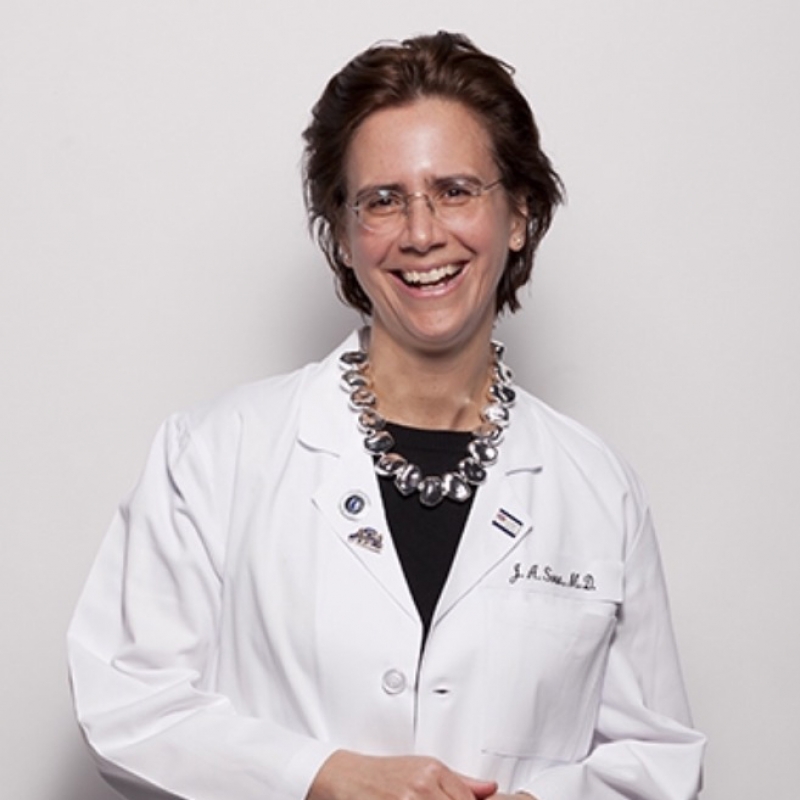 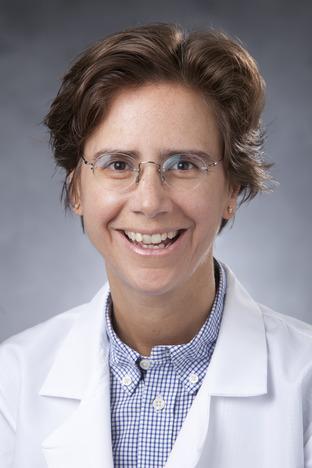 Julie A. Sosa, MDA new study by Duke cancer researchers is providing the first-ever guidance for physicians and patients on what constitutes an adequate lymph node dissection, especially in cases of intermediate-risk papillary thyroid cancer (PTC).

Cancer of the thyroid (a gland located at the base of the neck that produces hormones that regulate metabolism) is the fastest increasing cancer in the U.S. in both men and women, though it’s three times as common in women. The incidence has increased nearly 300 percent in 30 years, partly due to improved detection methods.

About half of patients with PTC, the most common kind of thyroid cancer, will have metastatic disease to lymph nodes near the thyroid gland at diagnosis, say researchers.

“It’s a common cancer and it’s becoming more common, and we are still not improving survival,” said one of the study authors Julie A. Sosa, MD, who leads the Endocrine Neoplasia Disease-Site Group at the Duke Cancer Institute (DCI) and Duke Clinical Research Institute (DCRI) “This study has potentially profound implications for who should be doing thyroid cancer surgery, and affects how we counsel patients about risk of recurrence and prognosis and how we decide about the need for adjuvant treatment after surgery.”

The study brought together the collaborative work of researchers from the Duke University departments of surgery, radiation oncology, biostatistics and bioinformatics, medicine, and the DCI and DCRI. The retrospective study was published Monday, Aug. 15, in the Journal of Clinical Oncology.

The surgical management of intermediate-risk disease is controversial. Experts still do not fully agree whether surgery should be restricted to removing the thyroid gland alone or to take out nearby lymph nodes as well. If lymph nodes are removed, how many should be taken out? Do the potential benefits outweigh the risks? When does it provide survival advantage?

Studies show that most intermediate-risk PTC patients have between one and three lymph nodes removed, which might not be enough to determine if there is in fact metastatic disease. 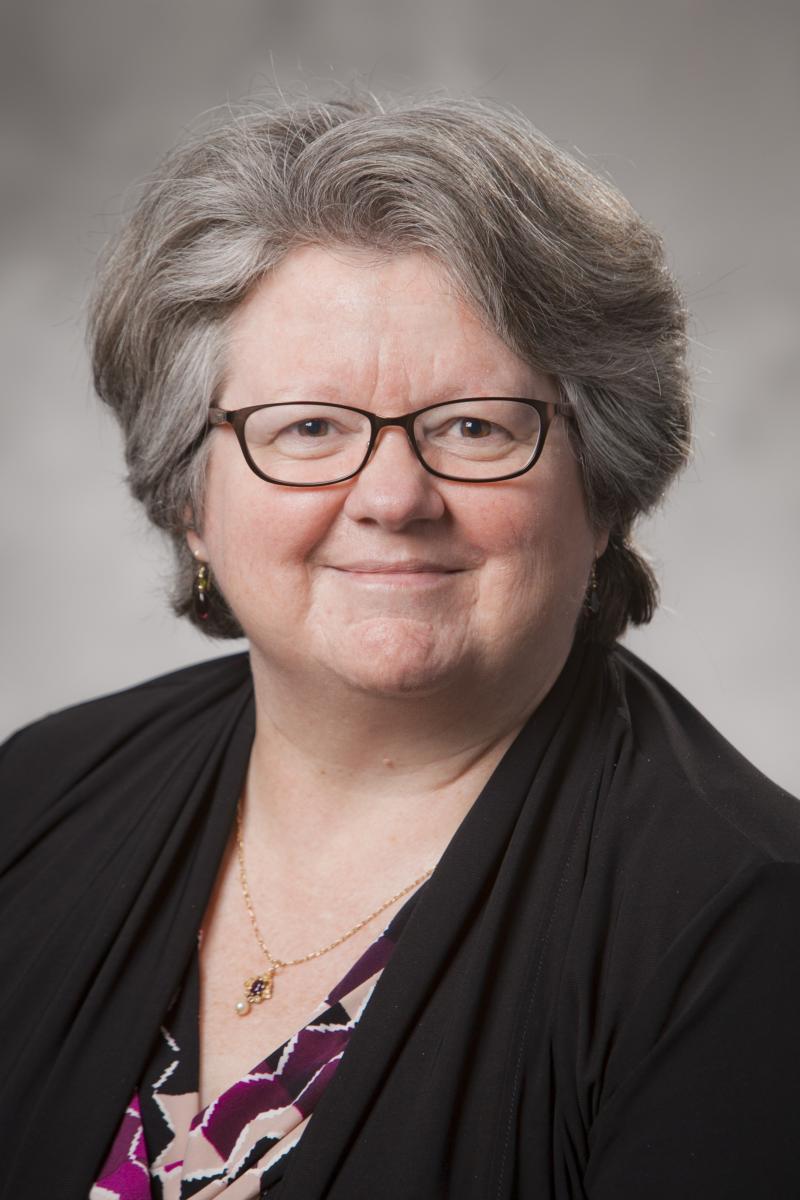 Terry Hyslop, PhD“Decisions are being made on only a couple of nodes, a lot of the time, in the data that we saw,” said the study’s senior author Terry Hyslop, PhD, director of DCI Biostatistics, explaining that a physician shouldn’t assume, with such a small sample, that the patient doesn’t have occult disease.

In the study, researchers looked at the number of negative (disease-free) lymph nodes removed from the neck, and using a formula that included patient demographic, clinical and pathologic factors, anticipated the likelihood that a positive (metastatic) lymph node was left behind.

They used data from the National Cancer Data Base (1998-2012) on 78,724 adult patients with papillary thyroid cancers that were ≥1 cm in size who had undergone thyroidectomy with ≥1 lymph node surgically examined and no evidence of distant metastatic disease at diagnosis. [Slightly less than half of their sample (38,653) were found to have node-positive disease.]

The probability of falsely identifying a patient as node-negative was estimated to be 53 percent for patients with a single lymph node examined but decreased to less than 10 percent when more than six lymph nodes were examined.

Sosa, who’s chief of endocrine surgery at Duke, said the benefit of lymph node removal, preferably at the time of thyroidectomy, is reducing the risk of recurrent disease and possibly reducing the need for radioactive iodine after surgery, a therapy that comes with its own risks. If, when and how much radioactive iodine to administer is not currently standardized in intermediate-risk cases.

The risks in lymph node dissection, she said, include injuring the recurrent laryngeal nerve (the nerve going to the voice box), rendering a patient hoarse or unable to breathe for the rest of his or her life, and injuring the parathyroid glands (often and easily confused with lymph nodes) that control calcium levels. The fact that the majority of PTC patients are young (in their 30s, 40s and 50s), with presumed decades of life ahead, must also be taken into consideration.

Hyslop said that it’s important for patients to recognize the many facets to choosing their care.

“The more experienced the surgeon is, the more the patient’s care will become comprehensively planned, strategized and understood,” she said.

Sosa, who is one of the writers of the American Thyroid Association (ATA) guidelines, said she could see the transdisciplinary findings offered in their study being useful guidance for surgeons, endocrinologists and nuclear medicine physicians, and potentially being incorporated into official guidelines after further vetting.

She noted that this specific topic was identified in the latest practice guidelines (Dec. 2015) issued by the ATA as “an area of great need.” The ATA currently only provides guidance on more advanced thyroid cancer, where there is obvious clinical or radiographic evidence of metastatic disease; in this setting, the widely accepted recommendation is that thyroidectomy should be performed with therapeutic lymph node removal.