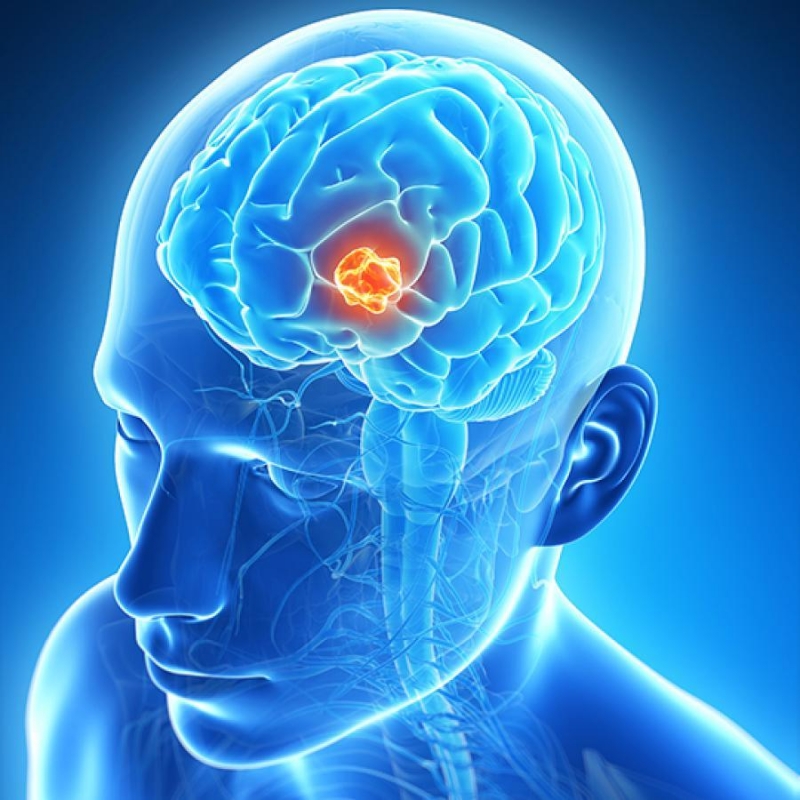 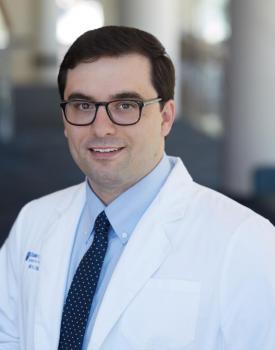 Bill Diplas, MD/PhD candidateMost glioblastoma tumors are marked by one or two broad mutation patterns, but about 20 percent of the lethal brain tumors have biomarkers that cannot be identified.

Now scientists at Duke Cancer Institute have identified mutations for the vast majority of the remaining 20 percent of uncharacterized tumors, which tend to be especially lethal. The findings indicate that these mutations involve a previously unknown disruption of the cell’s normal mortality that is governed by components called telomeres.

Telomeres are pieces of DNA that protect the ends of chromosomes. Under normal circumstances, they become shorter with age and eventually trigger a series of events that leads to a cell’s natural death. Some genetic mutations cause them to remain long however, so cells never die, leading to immortal cells and tumor growth.

“The mutations we identified could be targeted for new therapies that would benefit these patients, who typically have the worst prognosis,” said lead author Bill Diplas, an MD/PhD, candidate and member of the Hai Yan Laboratory in the Duke Department of Pathology.

Diplas, Yan and colleagues in the Preston Robert Tisch Brain Tumor Center at Duke published their findings May 25 in the journal Nature Communications.

The researchers used gene sequencing to characterize the genetic landscape of glioblastoma tumors that did not appear to carry the two common mutations that are evident in 80 percent of these brain tumors.

The researchers identified new mutations that reveal these tumors are actually made up of two distinct subgroups related to their unique mechanisms of telomere maintenance. This includes a subgroup driven by rearrangements in the promoter of telomerase reverse transcriptase, known as TERT, and a subgroup with mutations in two additional genes, named SMARCAL1 and ATRX. 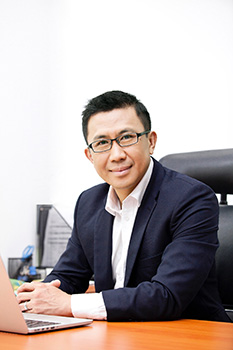 The findings establish a previously unrecognized connection between a mechanism of telomere maintenance known as alternative lengthening of telomeres (ALT) and mutations in SMARCAL1 in cancer.

The alterations for telomere maintenance identified by the Duke researchers are present in other tumor types as well, potentially providing a new target for drug therapies.

“Tumor cell telomere maintenance is a very promising area for drug research,” Yan said. “But it’s extremely important to understand what’s driving the cell’s immortality. Cancer cells can possibly switch from one mechanism to another when they are targeted, so understanding the different genetic pathways can help develop therapies that address this resistance.”

The authors also found that there were an increased number of mutations in the gene BRAF among younger patients with this tumor type. This is significant because the resulting mutant protein can be targeted by several FDA-approved drugs.