Pain Management Via Skype Could Be Just What The Doctor Ordered 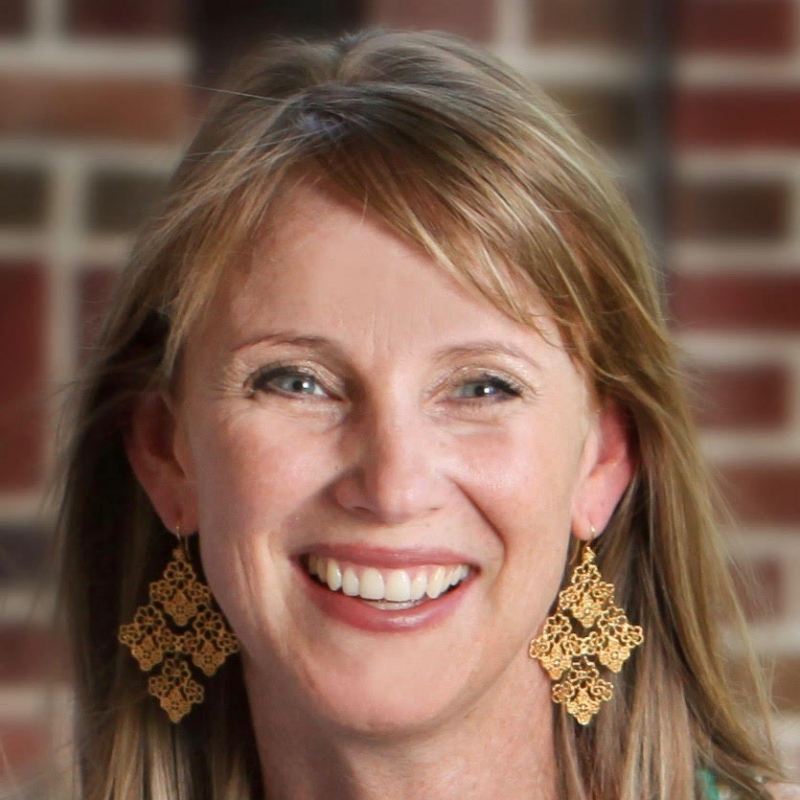 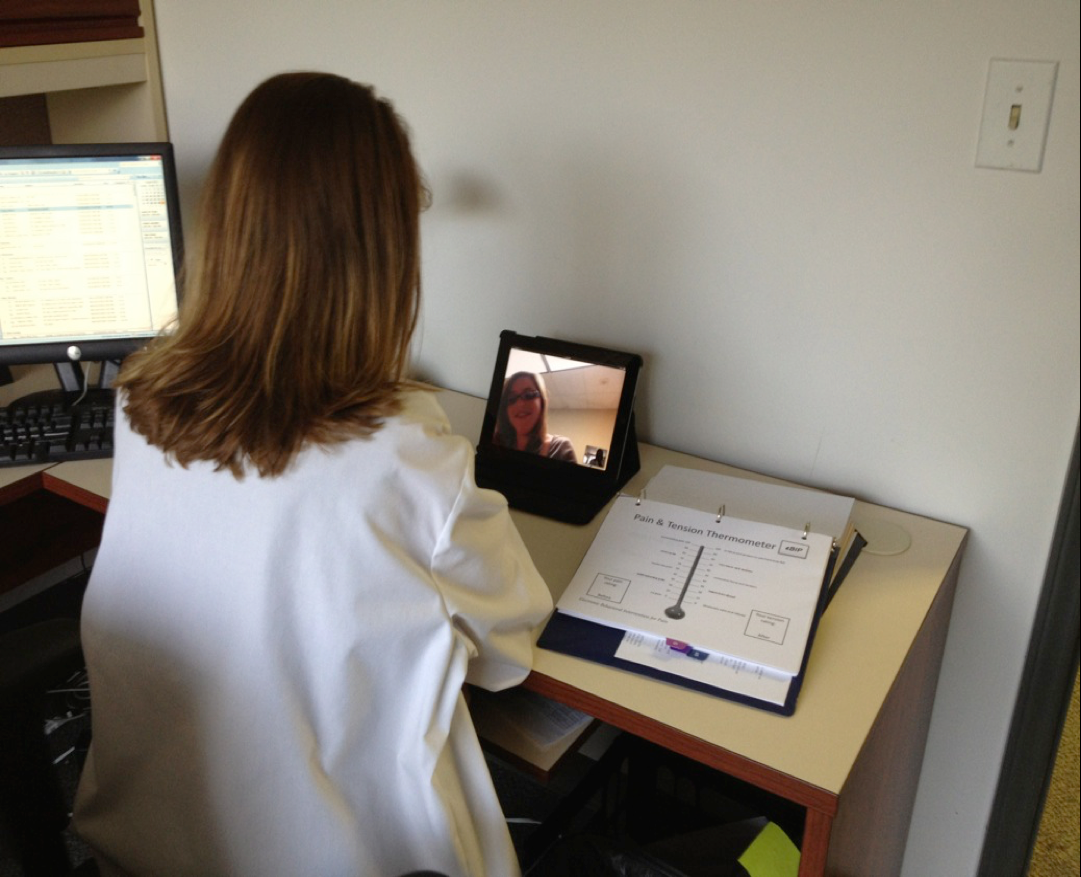 In preparation for a clinical trial (now completed), DCI clinical psychologist Tamara Somers, PhD, demo'd a Skype-based cognitive-behavioral therapy protocol that she and her team developed to help cancer patients manage their pain.Preliminary results of a four-year study led by Duke Cancer Institute clinical psychologist Tamara Somers, PhD, appear to conclude that, when delivered via video chat, a cancer pain therapy protocol her team developed was more accessible than the same therapy delivered in an office setting. This video-chat approach actually increased patient participation in the therapy.

If preliminary results are any indication, patient access to cognitive-behavioral therapy from the comfort of their own home, and at a convenient time, could be just what the doctor ordered.

According to Somers, who also serves as director of research for DCI's Cancer Patient Support Program, as many as two-thirds of cancer patients experience pain, which contributes to physical disability and psychological distress. Cognitive-behavioral therapy for pain management, she explained, aims to help patients manage their pain, and in some cases reduce their pain.

Psychologists take into consideration how patients think about their pain and how their day-to-day behaviors may impact their pain. Armed with this data, they help patients develop skills and strategies to manage that pain.

These skills include progressive muscle relaxation and guided imagery to help decrease the tension in the body that contributes to pain as well as activity pacing— i.e. alternating everyday activities like dish-washing, doing laundry, sitting at a desk, or playing with the kids, for example, with rest cycles.

“Many patients feel there’s nothing they can do about the pain; a pretty helpless position to be in,” said Somers. “When they hurt, they stop doing the activities they used to do. If they can learn to do them in moderation, then they can get more done in the end and have less pain. Cognitive-behavioral therapy can help change a patient’s outlook.”

However, despite several years of guidelines recommending this therapy, Somers said the percentage of patients who actually receive these services is low. She named time constraints, transportation difficulties, travel distance and the physical and emotional challenges of turning up for an office visit as common barriers to access — barriers which she believed might fall away with her video-chat approach.

Half of the sessions were held in-person at the medical center and the other half received the same therapy protocol via Skype on a study-provided iPad. Study dropout rates turned out to be much lower in the videoconferencing group (16 percent) compared to the in-person group, where 33 percent left the study before completion. Adherence to study milestones was also better in the video-conferencing group. Both groups reported a high degree of satisfaction with the therapy sessions.

While electronic counseling via video-chat is increasingly being utilized by therapists and clinical psychologists and their patients, Somers said this method of delivery has not come into wide use for pain management for a variety of reasons, including billing and compliance issues. She is hopeful that that will change.

“We’ve worked through a number of technological challenges over the last eight years,” said Somers, who started exploring the idea back in 2010 when the first iPad was unveiled. “There were a lot of doubts about whether we could move the therapy from in-person sessions to video via Skype but I think, with this study, we can say very confidently, that yes we can.”

While it was not measured in this particular study, Somers discovered an unexpected benefit of using the video-conference model. She was able to better visualize some of the challenges a patient might have with their skills practice that she wouldn’t have seen at an office visit.

“One of the cool things about using the iPad is that we could see patients in their house and see their life,” explained Somers. “When I asked a patient, for example, “How do you overdo things?” he could show me, for example, the kitchen sink where he does too many dishes. When I guided a patient through relaxation techniques and asked her to go somewhere quiet, I heard a dog bark mid-way through and I asked afterwards if there was anything she could do to find a quieter time or space to practice the techniques.”

Somers and her team have also tested the Skype-delivered behavioral cancer pain therapy model in a small number of rural Duke Cancer Network clinics where patients don’t have access to cognitive-behavioral therapists or home internet. This small pilot study was funded by Duke Cancer Institute's Cancer Control and Population Sciences program and was accepted for publication this month in the Journal of Psychosocial Oncology.

In this project, the investigators set up “iPad Kiosks” in community clinics to provide video chat interventions by therapists in Durham to patients in the rural communities. Patients in rural communities often do not have internet access in their homes, Somers explained, but are able to attend video appointments at community clinics that are close to their homes. She said that investigators found that patients were “highly adherent to the intervention and showed per-to post-improvements in pain and other important pain related outcomes.”