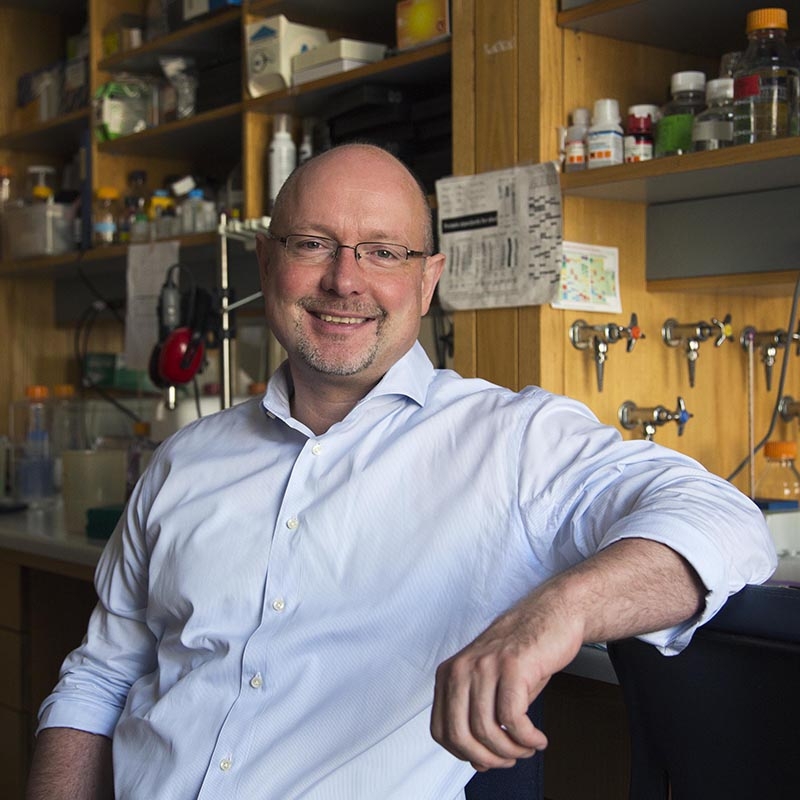 A modified form of poliovirus, pioneered at Duke Cancer Institute as a therapy for glioblastoma brain tumors, appears in laboratory studies to also have applicability for pediatric brain tumors when used as part of a cancer vaccine.

In preclinical studies using mice and human cancer cells, an injection of the modified poliovirus vector instigated an immune response that homed in on mutated cancer cells that predominate in diffuse midline glioma (DMG) tumors. The cancer strikes children and is universally deadly.

Reporting this week in the journal Nature Communications, the researchers described how a polio-rhinovirus chimera (PVSRIPO), modified to express a mutate tumor antigen found in DMG, is able to infect and induce the activity of dendritic cells.

Dendritic cells prime tumor antigen-specific T-cells to migrate to the tumor site, attack tumor cells, delay tumor growth and enhance survival in animal tumor models. But their activity can be difficult to control.

“Polioviruses have several advantages for generating antigen-specific CD8 T-cells as a potential cancer vaccine vector,” said senior author Matthias Gromeier, MD, a professor in the departments of Neurosurgery, Molecular Genetics and Microbiology and Medicine at Duke. Gromeier developed the poliovirus-based therapy as a member of the Preston Robert Tisch Brain Tumor Center.

“They have naturally evolved to have a relationship with the human immune system, activating dendritic cells, inducing CD8 T-cell immunity and eliciting inflammation. As a result, they lack interference with innate or adaptive immunity.”

Gromeier said the vaccine approach continues to be tested with the goal of initiating a phase 1 clinical trial.

“We are hopeful that this approach could be tested as a potential therapy for DMG tumors, which exact a terrible burden on children and their families,” Gromeier said.

Authors Gromeier, Dobrikova, Brown, Nair, Bigner and Ashley are co-inventors of intellectual property for the PVSRIPO therapy that was licensed to Istari Oncology.