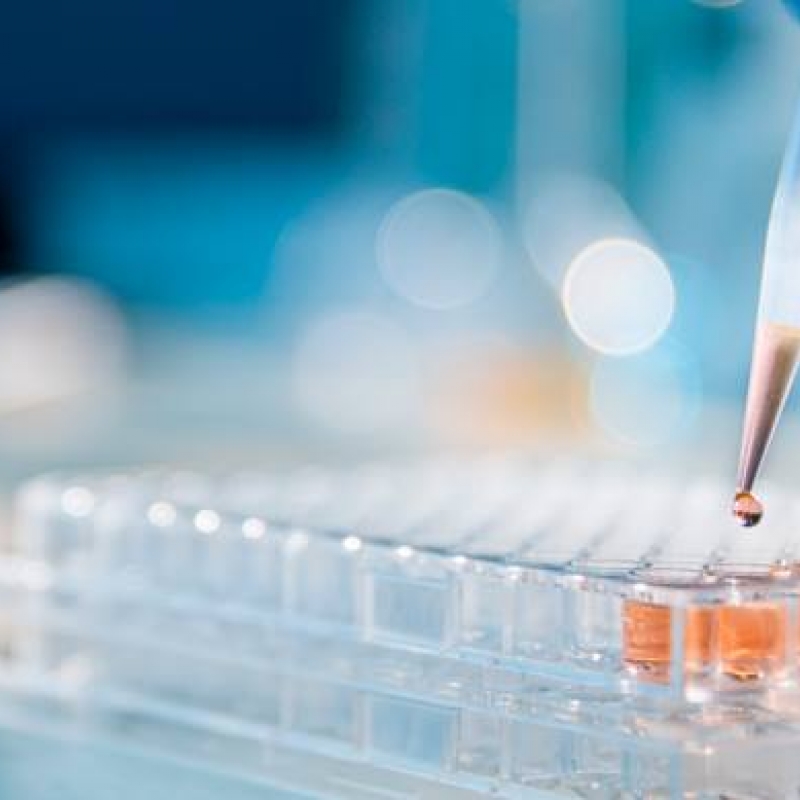 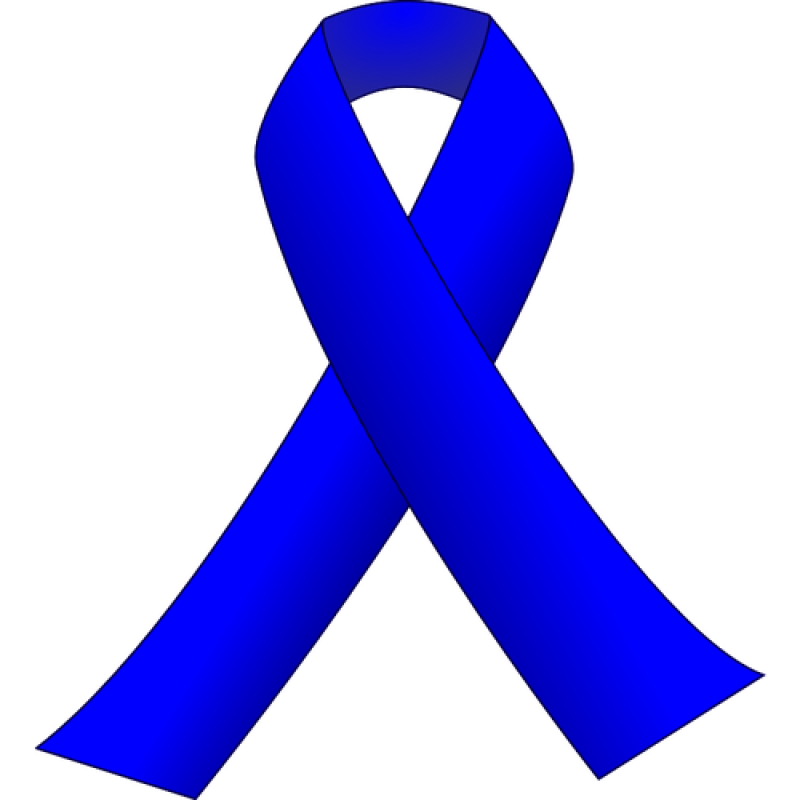 It’s the third most common cancer diagnosed in both men and women (excluding skin cancers) and the number 2 cancer killer in the U.S. after lung cancer. One in in 23 men and one in 25 women will develop it in their lifetime.

Two years ago, this concerning trend, which was reported by the American Cancer Society, prompted the ACS to recommend that all individuals of *average risk for colorectal cancer get screened starting at age 45. This was a revision of the standard age-50 guideline.

Published in the journal JAMA on May 18, the USPSTF reported that screening for colorectal cancer — with either stool-based tests with high sensitivity, colonoscopy, computed tomography (CT) colonography, flexible sigmoidoscopy or some combination of the above — confers a substantial net benefit in adults aged 50 to 75 and a moderate net benefit in adults aged 45 to 49. [Download the report]

Notably, this rise in young-onset colorectal cancer was observed in White and Hispanic/Latino adults, not in Black or Asian/Pacific Islander adults, though rates of colorectal cancer incidence and mortality as a whole remain highest in Black adults, American Indian and Alaskan Native adults.

The new guidelines apply to all populations. 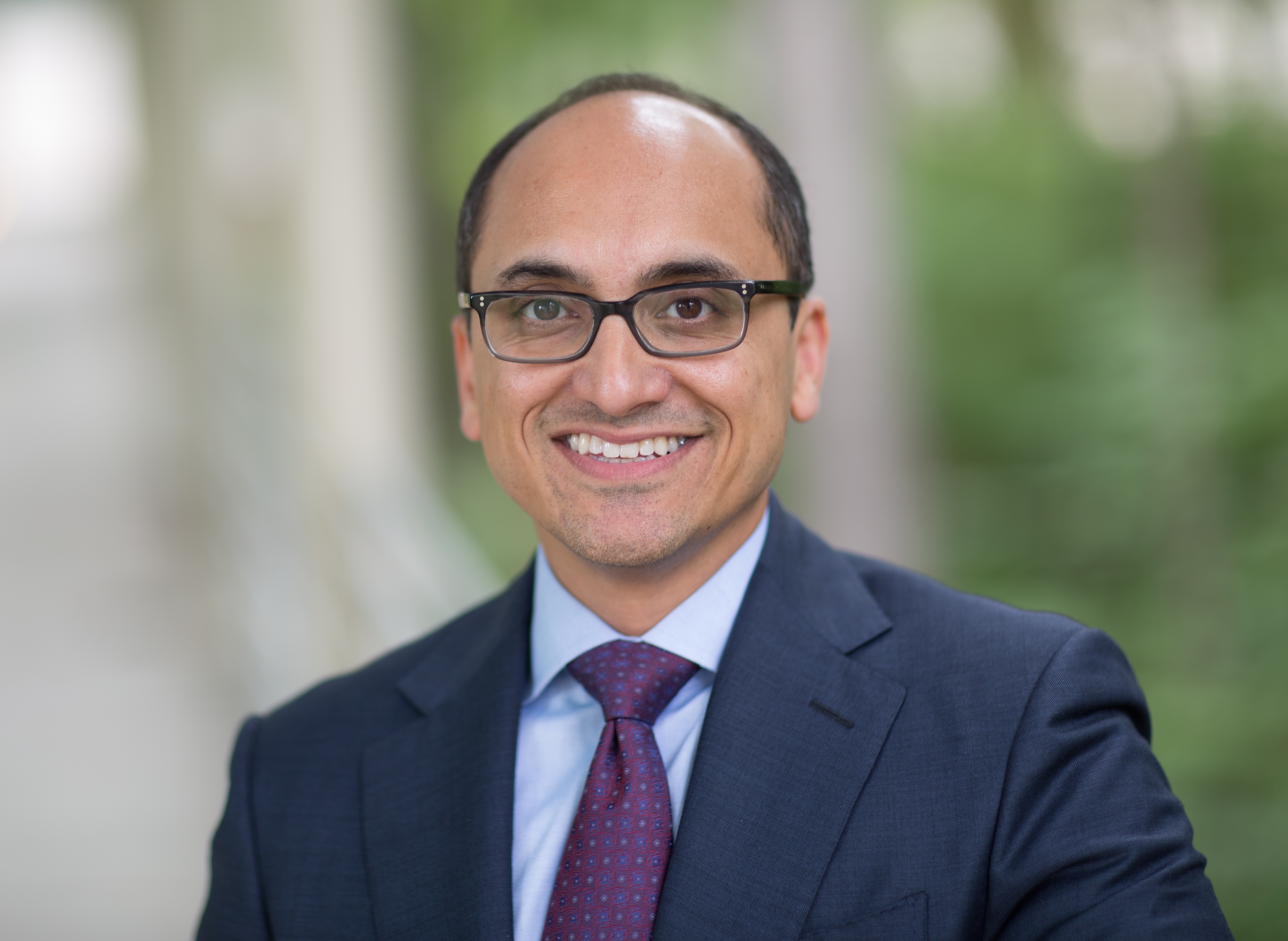 Q: Your research focuses on improving cancer care delivery, including access to care and cost of care, and coined the term “financial toxicity” in reference to the devastating impact that being uninsured or underinsured can have on a patient who’s being treated for cancer. With the new USPSTF recommendation will payers across the board cover colorectal cancer screening, beginning at age 45, for people of average risk? What options do the uninsured who are at average risk for colorectal cancer have in terms of screening?

A:  It’s hard to know when payers will start covering earlier colorectal cancer screening, but with this recommendation, I think most will start covering soon. Payers are typically interested in promoting preventive medicine since it can improve health and reduce costs.

Q: The American Cancer Society recommended dropping the age to 45 two years ago and some professional societies followed suit. Whey did it take the USPSTF so long?

Q: One of your colleagues at the Duke Cancer Center GI Clinic said he’s currently treating a group of really young patients with GI cancer, mostly colorectal cancer. Of course, that’s not unusual at most high-end academic centers. But the fact that at least two cancer centers in the U.S. have opened young-onset CRC centers in recent years focused specifically on both clinical care and research in this patient population speaks to a real need to tackle this issue. Are you also treating a greater number of colorectal cancer patients in the under-50 patient population?

A: Not surprisingly, the majority of my patients are over 60. But anecdotally, I've been seeing more of these younger patients, unfortunately. I think part of that is just a referral bias here, but there is evidence of a national trend towards younger age of diagnosis.

Once they see us at the cancer center, it’s because their primary care physician or gastroenterologist has made that recommendation. By the time I see them they’ve already had a colonoscopy and there’s a strong suspicion of cancer. Most of my patients — young and old — already have advanced or metastatic cancer by the time I see them.

Q: What is the biggest risk factor for colorectal cancer in adults of any age?

Q: Do you think that diet is contributing to an increase in colorectal cancer cases in the younger population?

A: Nobody really knows why this is happening. I think it’s most likely related to a change in dietary habits, decreased exercise, and increased weight, all of which are risk factors for colorectal cancer. And this sort of shift towards those higher-risk features are becoming more prominent in the younger population.

In these cases, they should speak with their doctor about screening beginning 10 years prior to their first-degree-relative’s age of colorectal cancer diagnosis.

Q: What if they have a family history of other cancers? Does that impact when they should be screened?

A: There are certain cancer syndromes that can put people at higher risk for colon cancer. One of those is Lynch Syndrome, which is also associated with other GI cancers, genitourinary cancers, and more.

Q: What should people be aware of in their own medical history that could be a possible risk factor for colorectal cancer? And how might that affect their timeline for screening?

A: A prior diagnosis of colorectal cancer, adenomatous polyps, or inflammatory bowel disease, and/or a personal diagnosis of a hereditary syndrome, such as FAP (familial adenomatous polyposis) and Lynch Syndrome, will put them at a high lifetime risk of colorectal cancer. Some of these factors can impact timeline and initiation of colon cancer screening.

A personal history of radiation to the abdomen or pelvic area to treat a prior cancer, also puts one at increased risk for colorectal cancer. Just being a man is also a risk factor. (The rate of new cases per 100,000 adults is 43% for men and 33% for women, per the NCI)

Q: One hears about individuals who are well under 50, even under 40, whose initial diagnosis is advanced colorectal cancer. In fact, in a report in the journal Cancer, looking at trends in the age at diagnosis of colorectal cancer (2004-2015), researchers seem to back this up: Younger patients were more likely to have primary rectal cancer vs primary colon cancer, and were more likely to have stage 3 or stage 4 disease. Subjects diagnosed at a younger age tended to have higher rates of lymph node involvement and metastatic disease and a higher AJCC stage. Why do you think this is?

A: In those cases, it might be because they didn't get screened while the cancer was at an earlier stage. They developed cancer at an age below the recommended screening age. It might also be because there is something different about the biology of colon cancer in younger people.

If patients 50 or over are diagnosed with advanced disease, it might be because they missed the recommended screening. In some cases, I've seen patients who get screened, no cancer is found, and then just a couple of years later they’re diagnosed with metastatic disease. That’s less common, but suggests when the cancer grows rapidly between screenings there’s a more aggressive biology to their cancer.

Q: Could it be that some of these younger patients and older patients who’ve skipped their screenings don’t get diagnosed until their cancer is advanced because they are overlooking or minimizing their symptoms? For example, I've talked to patients with colorectal cancer who said they had intermittent bleeding, maybe some mucus in their stool, but they figured it was hemorrhoids. And I’ve also spoken with patients who assumed their abdominal pain was just an ulcer acting up.

A: When younger patients get rectal bleeding or find blood in their stool, they might see a Primary Care doctor who deems the possibility of cancer less likely, as it often is less likely in younger patients. It’s still much less likely that it’s cancer in patients who are younger than 70, the median age for colorectal cancer.

However, regardless of age, persistent symptoms that don’t resolve should be investigated further. What's troubling is if there's persistent complaints of rectal bleeding and it gets attributed over and over to hemorrhoids without any intervention or any diagnostics to determine if that's really the case.

Q: What else should people concerned about colon or rectal cancer look out for in terms of symptoms, besides bleeding?

A: A change in bowel habits, constipation that's new, persistent, or worsening, diarrhea, a change in stool caliber. So, for example going from normal stools to a pencil, thin stool. Those are some of the other common symptoms. It’s not always cancer, but those are some of the typical concerning things to watch for, to not ignore.

Q: With this pandemic, many people have either been exercising more or just sitting on the couch more. Maybe they’ve been eating more or eating less and on a different schedule than pre-pandemic. Could it be that their bowel habits changed simply because their lifestyle changed during the pandemic?

A: There are a lot of different things that can contribute to change in bowel habits. As you mention, activity, diet, stress can all contribute. Paying attention to patterns and persistence of symptoms can be important when it comes to early cancer diagnosis.

Q: If someone is having any of the symptoms you described, would a fecal test such as fecal immunochemical test [FIT] or multitarget stool DNA test like Cologuard be advised?

A: No. Fecal tests are useful as a screening test, but not as a diagnostic test. A symptomatic patient needs a diagnostic test. If somebody has bleeding and they've gone through the first step in terms of or trying something to alleviate suspected hemorrhoids and the bleeding doesn't get better, then typically a colonoscopy is indicated. These stool tests have very high sensitivities. The downside is that if it comes back positive, you still have to get a colonoscopy.

Q: On the treatment side have you seen anything really revolutionary in colorectal cancer? Or is it still a pretty tough slog?

A: Yes. And yes. I think what we're seeing more of is that there's a small portion of patients with colorectal cancer who can (because of their particular type of colorectal cancer) get immune therapy – checkpoint inhibitor drugs like pembrolizumab. Those patients tend to do well. This has been a promising advance in the treatment of colorectal cancer. And, I think we're getting better at characterizing these tumors — getting a better sense of a patient’s tumor’s molecular profile and targeting therapy that’s specific to that tumor profile. I think that's promising as well.

Q: Do you have any interesting research projects going on in colorectal cancer that you’d like to highlight?

A: The one thing to think about, something we're just starting to research, is that we've actually noticed that there might be an association, a link between a COVID-19 infection and cancer tumor markers in the blood, specifically a rise in the CEA (carcinoembryonic antigen)

with COVID-19. And that's really important because when you have COVID-19 a rise in tumor markers could make people think that their cancers are growing, that their cancer treatment isn’t working, when it could just be COVID-19 related. Missing this could really change your care.

*Average risk as defined by the U.S. Preventive Services Task Force is no prior diagnosis of colorectal cancer, adenomatous polyps, or inflammatory bowel disease; no personal diagnosis or family history of known genetic disorders that predispose them to a high lifetime risk of colorectal cancer [such as Lynch syndrome or familial adenomatous polyposis.

Victorious, Giving Back Seems Right For This Cancer Survivor