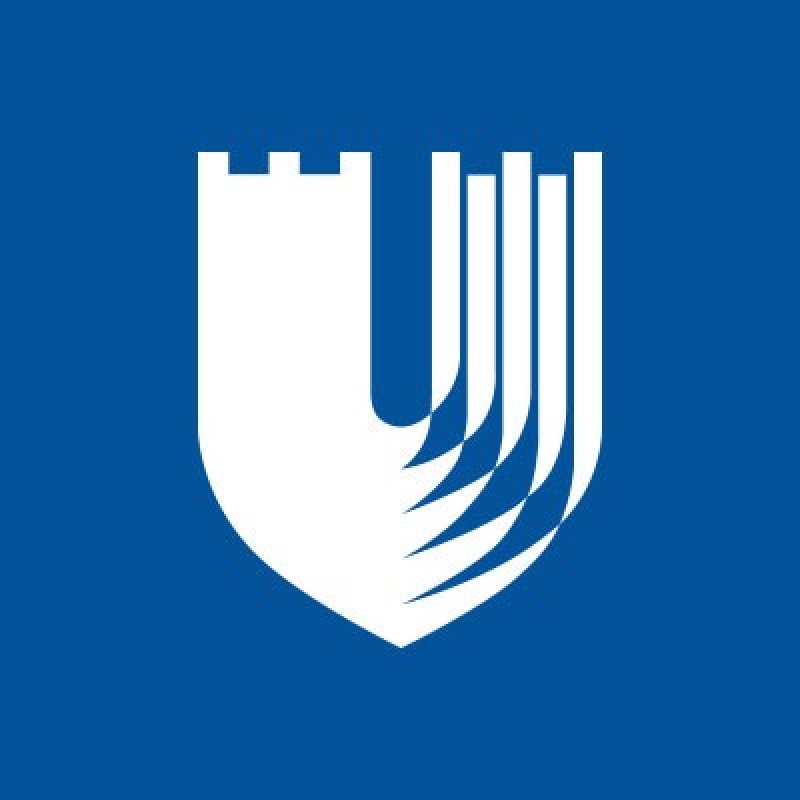 Sampson named to new leadership role at Duke; Friedman to become interim chair of the Department of Neurosurgery

John H. Sampson, MD, PhD, MBA, the Robert H. and Gloria Wilkins Professor and chair of the Duke Department of Neurosurgery, has assumed the role of president of the Private Diagnostic Clinic (PDC). The PDC is the physician practice of Duke Health, with 1,850 physicians and additional provider members practicing in Duke University hospitals and more than 140 primary and specialty clinics across North Carolina.

The PDC Board of Managers selected Sampson to serve as interim PDC president in 2018, and he has served in this capacity since then, while also serving as chair of the Department of Neurosurgery. He is stepping down from his position as chair of the department to become president of the PDC in a full-time capacity. He will, however, maintain his research lab and clinical practice.

Sampson was the inaugural chair of the Duke University Department of Neurosurgery. He has served in that role since 2015, when the department was elevated from a division to department status.

Since 2015, the faculty, staff, and leadership of Duke Neurosurgery have worked together to make great strides, including:

He served as chief of the Division of Neurosurgery for 18 years, stepping down in 2014. He has played a key role in establishing Duke as one of the premier neurosurgery services in the United States.