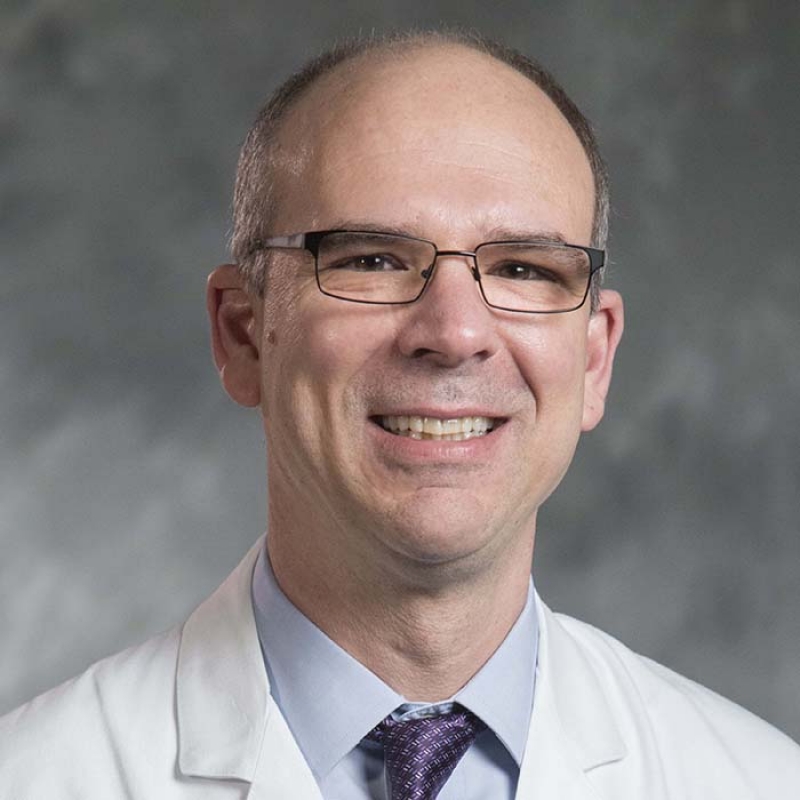 "In his new role as director of the Endocrine Neoplasia disease group, Dr. Scheri will help to expand the breadth of collaborations both within the institution and beyond," said Michael B. Kastan, MD, PhD, executive director, Duke Cancer Institute. "His appointment signals the great confidence we have in his ability to to lead the program."

Scheri joined Duke in 2007. He is the co-leader of the Duke Endocrine Neoplasia Research Group, a lab whose health services and health outcomes research is focused on benign and malignant diseases of the thyroid, parathyroid, pancreas, and adrenal glands. He also directs the Endocrine Surgery Fellowship.

Scheri received his medical degree from the University of Virginia, School of Medicine. He completed general surgery residency at Washington University in St. Louis and a surgical oncology fellowship at the John Wayne Cancer Institute.

He is a member of the American Association of Endocrine Surgeons, the Society of Surgical Oncology and the American Thyroid Association where he has held several committee positions. Scheri is the author of multiple articles, which have been published in the Journal of Clinical Oncology, Thyroid, and The Journal of Clinical Endocrinology and Metabolism.