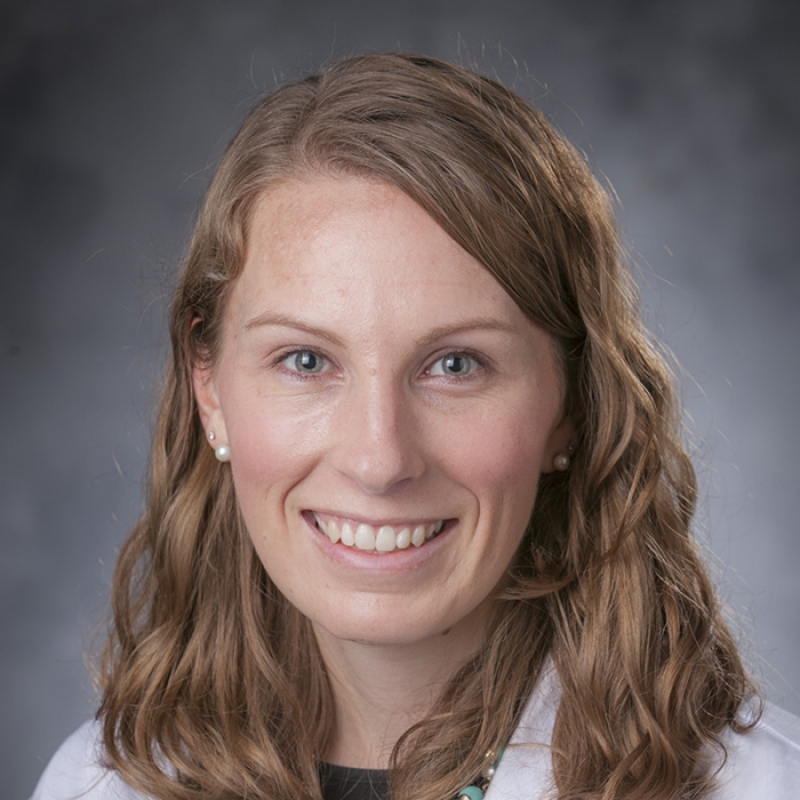 It used to be a statistical fact that African-American men fared worse than whites when battling prostate cancer.

But recent research led by scientists at the Duke Cancer Institute has been challenging that notion. Added evidence will be presented Feb. 11 at a meeting of the American Society of Clinical Oncology showing better overall survival rates among black men with metastatic disease who are treated with abiraterone acetate or enzalutamide.

What’s driving this shifting paradigm appears to be a racial difference in how men respond to new therapies, suggesting a genetic basis for the success of drugs that target hormone production.

“We don’t really know why this is occurring, but it is definitely something that demands further research,” said presenting author Megan Ann McNamara, MD, a medical oncologist. “But in both small prospective studies, large registries and analyses of phase III clinical trial data, we are finding this trend among men treated with chemotherapy as well as newer therapies that inhibit hormones or stimulate an immune response.”

In the most recent study presented at the ASCO Genitourinary Cancers Symposium, McNamara and colleagues analyzed a large Veterans Health Administration database that included nearly 3,000 men. Roughly two-thirds were white and about a third were African-American. All had been treated for advanced prostate cancer with either abiraterone acetate or enzalutamide, two recent drugs that block the effects of the hormone androgen.

The researchers found that median overall survival for African-American men in the study group was 30 months vs. 26 months for white men, identifying an association between race and overall survival that persisted even after adjusting for known prognostic factors, such as age and other health problems.