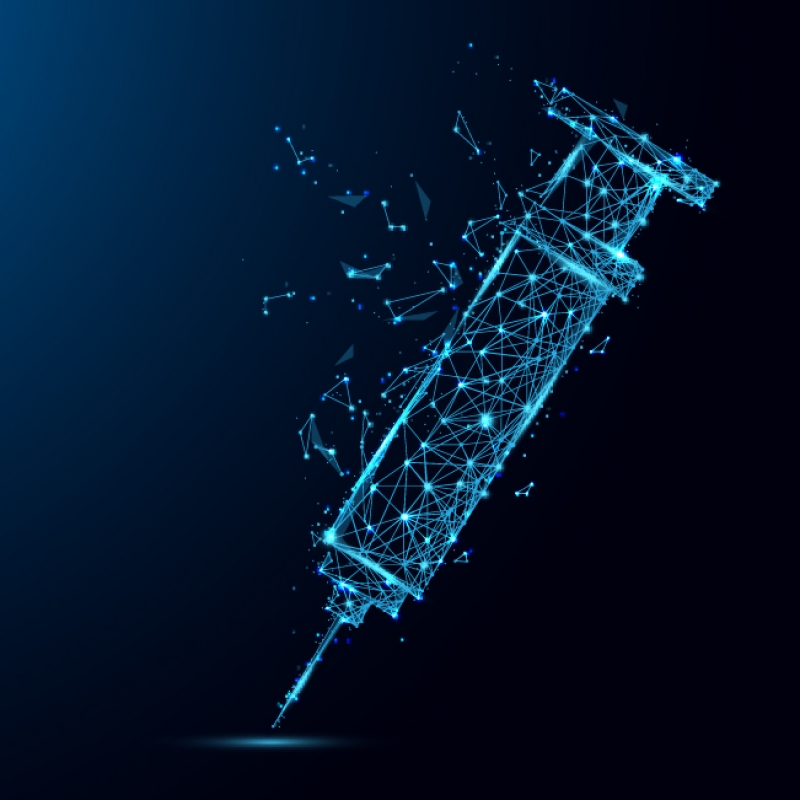 A vaccine developed by Duke Cancer Institute researchers has shown early promise in targeting the HER2 protein that fuels a deadly form of breast cancer. 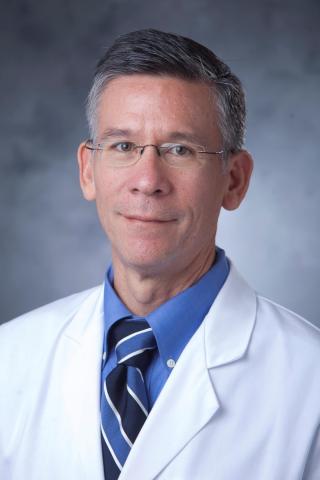 H. Kim Lyerly, MDIn a phase 1 clinical trial that enrolled 22 women with recurrent cancers that overexpress the HER2 protein, the vaccine demonstrated an ability to halt tumor growth and improve survival for a subset of patients. A phase 2 trial is being planned at Duke.

“Therapies targeting HER2 are widely used to treat breast cancers that overexpress the protein, but drug resistance is common, leading to progressive disease and death,” said H. Kim Lyerly, MD, professor of surgery, immunology and pathology at Duke and senior author of a study in the journal Clinical Cancer Research.

“We need new options, and our study shows that vaccine approaches could lead to an additional weapon in the arsenal,” Lyerly said.

Lyerly and colleagues — including lead author Erika J. Crosby, PhD, and co-corresponding author Zachary C. Hartman, PhD — constructed a vaccine using a neutralized virus vector to carry genetic information that targets HER2 proteins. Once deployed, the vaccines homes in on the HER2 proteins in the cancer cells, sparking the immune system to mount an attack on the cancer.

Among participants, seven saw their tumor growth stabilize, at least initially. Two patients continue to survive at publication and have experienced long-standing control over tumor progression. The researchers also identified a marker that correlates with improved progression-free survival.

“These data support the further testing of this vaccine platform in combination with immune checkpoint inhibitors like anti-PD1 to better engage the expanded T cell populations,” Lyerly said.