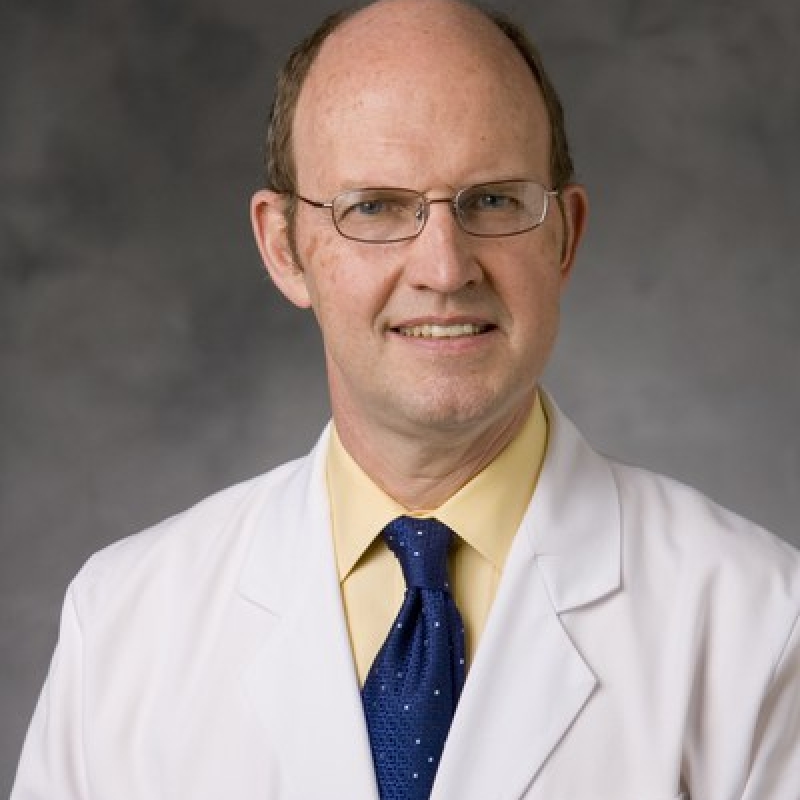 Christopher Willett, MD, was one of three individuals recently named by the American Society for Radiation Oncology (ASTRO) to receive a Gold Medal Award, the highest honor given to select members of the world’s largest radiation oncology society.

Willett, who in 1981 received his medical degree from Tufts University School of Medicine, is professor and chair of the department of radiation oncology at Duke University Medical Center. Previously, he was the director of Clinical Research at Duke Cancer Institute and is currently the director of the Gastrointestinal Cancer Program.

Willett completed a surgical internship at Vanderbilt University Medical Center and a residency in radiation medicine at Massachusetts General Hospital. He joined the faculty of Harvard in 1986 after completing his residency and rose to the rank of professor at Harvard Medical School. Willett has held appointments as a radiation oncologist at Brigham and Women's Hospital and Dana-Farber Cancer Center in Boston and as clinical director of radiation oncology at Massachusetts General Hospital.

Previously, Willett was president of the International Society of Intraoperative Radiation Therapy (ISIORT) and was a founding member of ISIORT in 1996. Willett has also served as chair of the GI Committee of the Radiation Therapy Oncology Group, a national cooperative conducting clinical trials in cancer. He is the author of more than 400 scientific papers and reviews.

The American Society for Radiation Oncology awards its annual Gold Medal to individuals who have made outstanding lifetime contributions in the field of radiation oncology, including achievements in clinical patient care, research, teaching and service to the profession. This year marks the 30th consecutive year that ASTRO has presented this accolade, and the new awardees join an exclusive class of only 78 gold medalists selected over the decades from the society's more than 10,000 members.

“Drs. Fraass, Willett and Zietman, both as a cohort and as individual trailblazers in the field, represent the highest echelon of cutting-edge oncology research, of success training future generations of radiation oncologists and medical physicists, and of devoted and impactful service to their colleagues and patients,” said ASTRO Chair Bruce D. Minsky, MD, FASTRO.