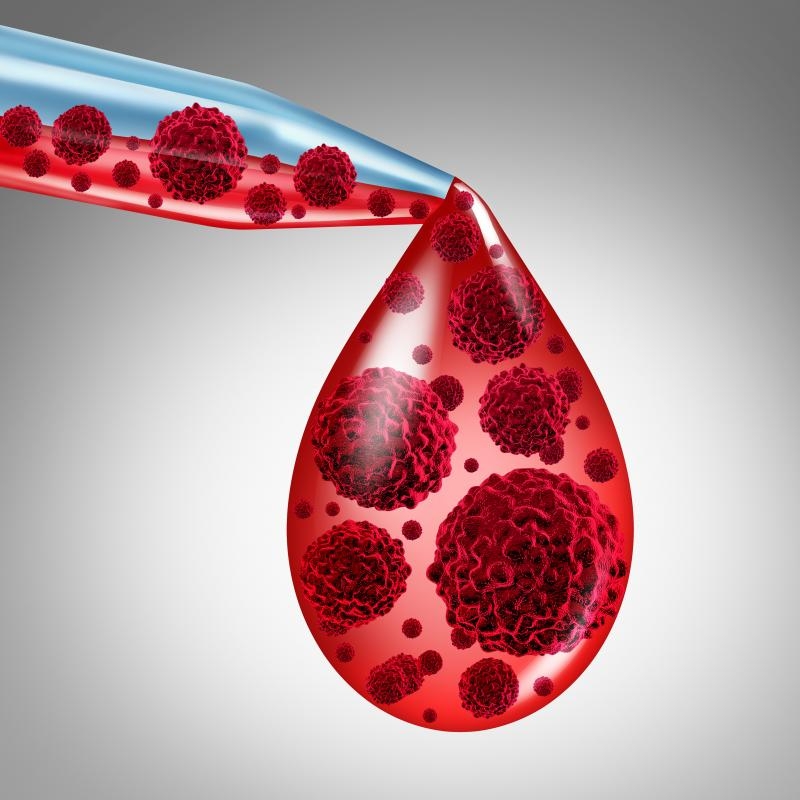 Ken H. Young, MD, PhD, will assume the role of chief, Hematopathology Division and DCI Blood Cancer Pathology Service, effective January 1, 2021, according to an announcement by Jiaoti Huang, MD, Chair of the Department of Pathology.

Young, who joined Duke in 2019, is a professor of clinical science in the Department of Pathology and a member of Duke Cancer Institute. He directs a lab focused on the mechanisms of tumor progression, cell-of-origin, molecular and genetic biomarkers, and novel therapeutic strategies in lymphoma, myeloma, and leukemia. Previous to Duke, Young was a tenured professor in the Department of Hematopathology, University of Texas MD Anderson Cancer Center.

"Dr. Young is an outstanding hematopathologist and an internationally known investigator in the field of blood cancer for pathologic and clinical translational research," wrote Huang, announcing Young's new role. "His contributions to the hematology field include the development of novel technologies as well as molecular and genetic biomarkers for classification of blood cancer and lymphoid neoplasms."

Huang thanked Anand Lagoo, MD (also a DCI member) "for his many outstanding contributions over the years to build a top-notch hematopathology service," and noted that Lagoo will continue to offer his expertise and experience in clinical diagnosis, education and mentoring including his important roles as the director of the Flow Cytometry Laboratory and associate director of the Pathology Residency Program.