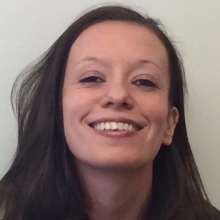 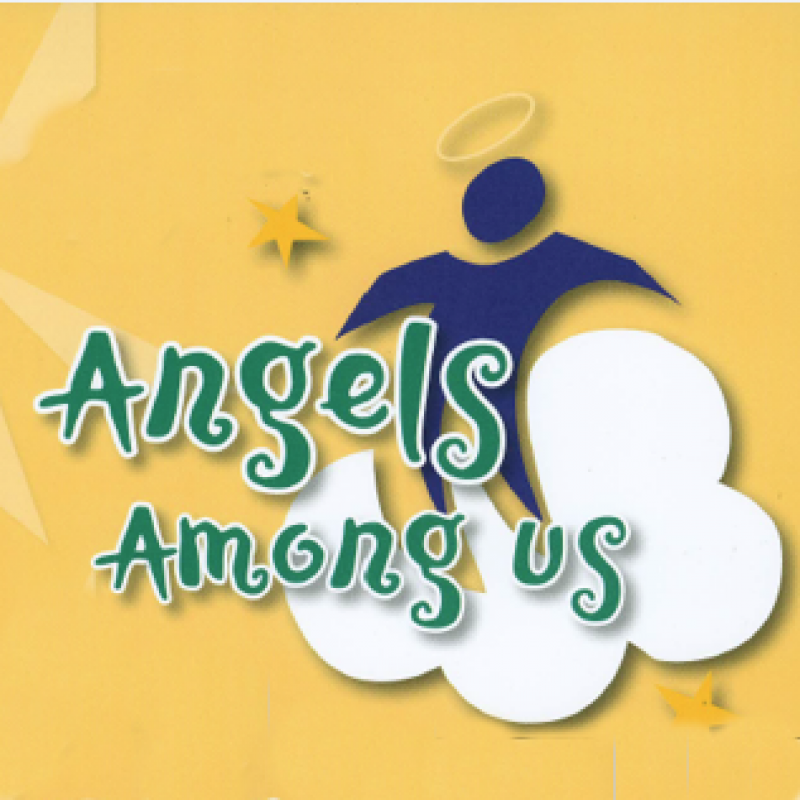 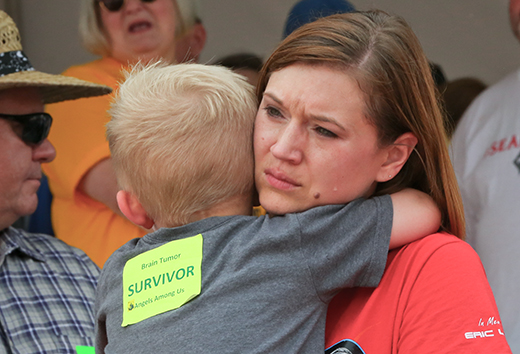 More than 4,000 participants from across the U.S. came together on Saturday, April 29, to show support and raise funds to ensure ongoing brain cancer research at The Preston Robert Tisch Brain Tumor Center (PRTBTC).

The 24th annual Angels Among Us 5K and Family Fun Walk, organized by Ellen Stainback, director of external communications at PRTBTC, united brain tumor researchers, physicians, caregivers, survivors, and perhaps even angels, for one common cause: to help find a cure for brain tumors.

The event was first launched in 1994, and this year’s Angels Among Us event did more than live up to its reputation as the largest and most successful event of its kind in North Carolina.

“There was such a great energy at this year’s event,” said Stainback, who has been at Duke for more than 28 years. “Everyone was motivated and had their eye on the prize — a cure for brain cancer.”

Many participants signed on in honor of loved ones lost, others, to celebrate another day of life, but all were unified with one common link: faith in the progress that lies ahead.

Jessie Curtis knows all-too-well the role faith plays when confronting something as challenging and daunting as a brain tumor. Her four-year-old son, Brodie, is facing the battle of his life: an inoperable brain tumor and neurofibromatosis, an inherited disorder of the nervous system. He just completed his twentieth month of chemotherapy.

“Brodie continues to fight like a hero every day,” Curtis said, who is praying for a cure. “No matter what, God has big plans for our sweet boy!” 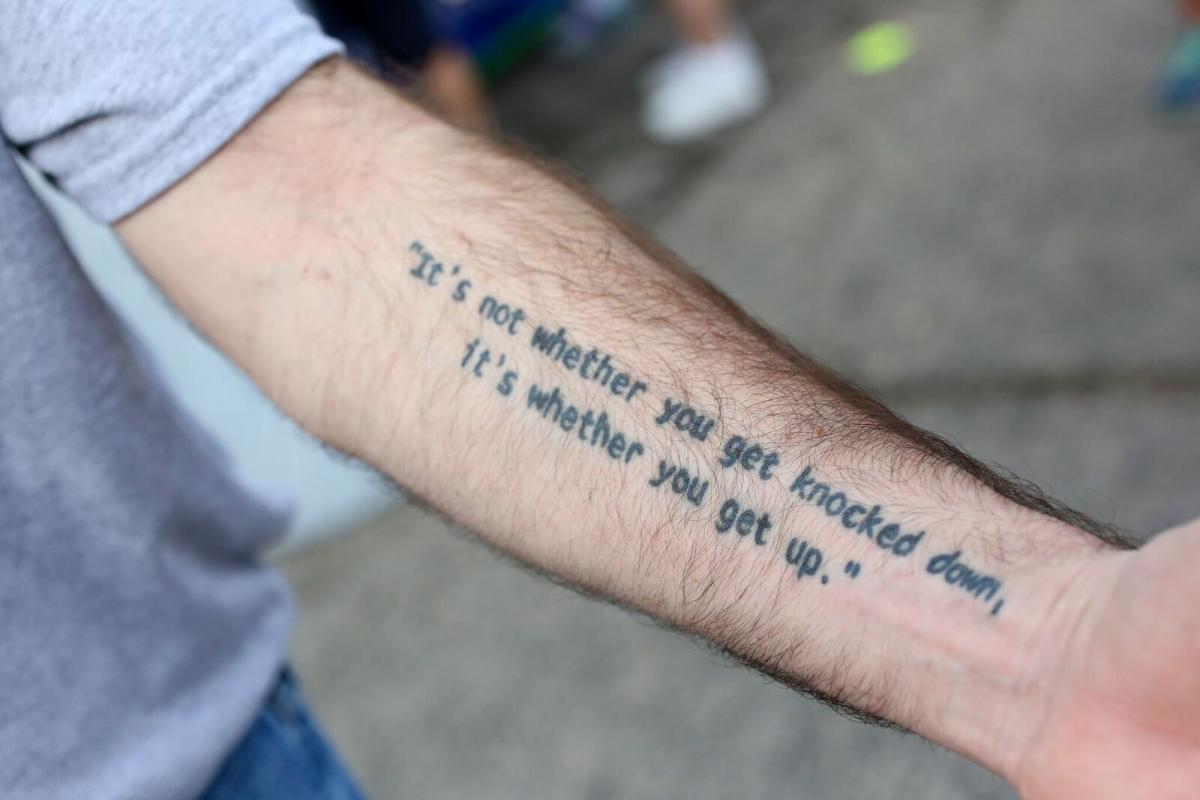 Colorful banners, personalized team t-shirts, and even motivational tattoos were proudly flaunted, reinforcing the center’s own motto, “At Duke, there’s hope.” The gathering served as a reminder to those living with brain cancer that they are not alone.

While the 5K was perhaps the main attraction, it was certainly not the only one. The event featured food trucks, vendors and a live band. There was also a family fun walk along the pathways of the Sarah P. Duke Gardens.

“I think the most moving and inspiring moment takes place during the Survivor Walk,” Stainback recounted. “Watching our brain tumor survivors support each other as they linked arm-in-arm for the walk made us all feel so grateful and proud of all that’s been accomplished to keep science moving forward.”

“Every penny goes toward accelerating brain tumor research at The PRTBTC,” said Stainback. “But more momentum is still needed in order to cross the ultimate finish line of finding a cure, so be sure to check out Angels Among Us and sign up to volunteer or run for next year’s event.”

Click here to check out more photos from the event of the year.