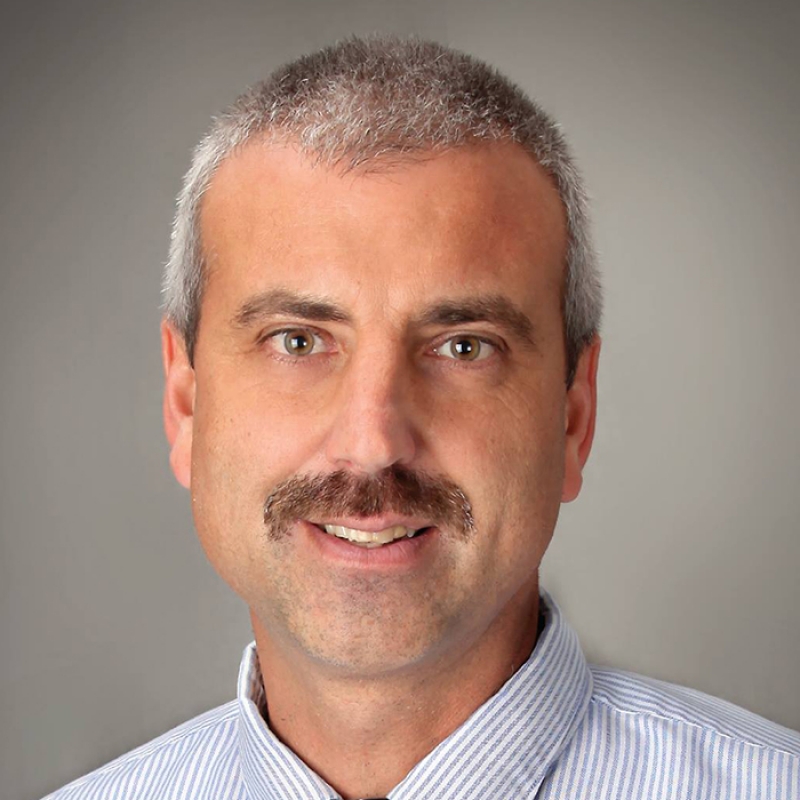 The review was made available online today, World Cancer Day, and published in the Journal of Clinical Oncology.

A leader in the development of immunotherapies for lung cancer, Antonia was the global principal investigator for the practice-changing phase III PACIFIC study, which investigated the immunotherapy drug durvalumab as consolidative therapy after combined chemo-radiation therapy for unresectable locally advanced non-small cell lung cancer.

The research team found that the checkpoint inhibitor demonstrated significant improvements in progression-free survival for these patients. At the 2019 ASCO Annual Meeting in June, they reported that at three years the overall survival was 57% in the durvalumab arm compared with 43.5% in the placebo arm.

Now that treatment strategy has been incorporated into NCCN guidelines and is the global standard of care.

“It’s exciting because we've tried for decades to make an advance in this setting,” said Antonia in an interview with OncLive. “This is the first treatment strategy that has improved the overall survival and changed the standard of care for these patients.”

According to ASCO, there’s been a 27% decline in cancer death rates since 1991. Two out of three people with cancer now live at least five years after diagnosis. More than 150 new cancer drugs or indications have been approved by the FDA since 2006.