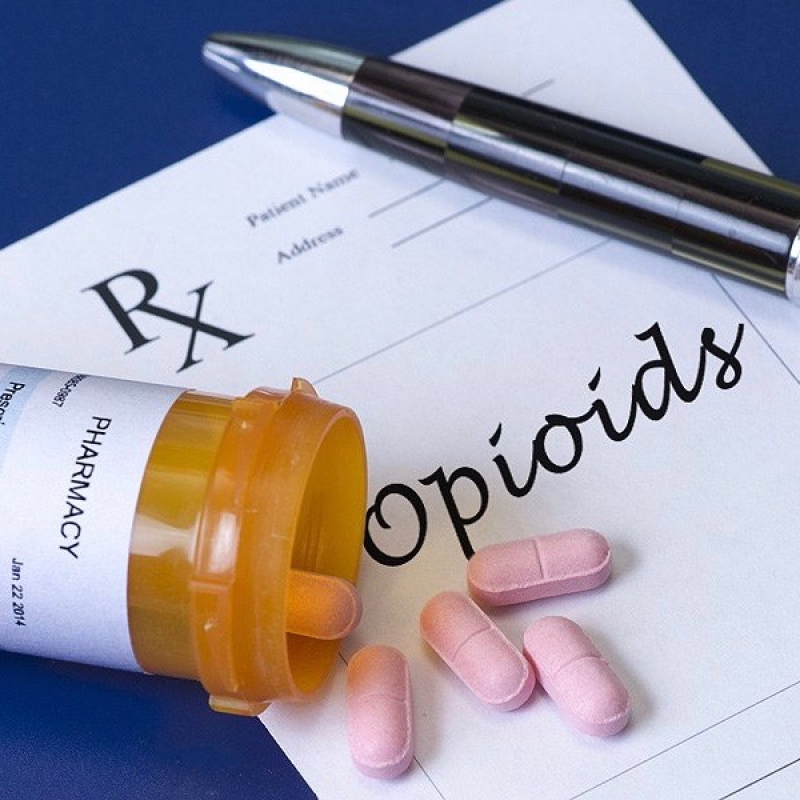 Chino, with co-authors Arif Kamal, MD, MBA, MHS, and Junzo Chino, MD, looked at all opioid-related deaths from 2006 to 2016; comparing those in the general population versus those with cancer noted as a contributing cause of death.

According to the National Institute of Health, the number of overdoses due to opioids has risen yearly since 2002 and is expected to exceed 49,000 deaths in 2017. Opioids are commonly used for pain associated with cancer, said Fumiko Chino, MD, but it is unknown what risks for overdose exist in this vulnerable population.

“Many of our patients fear taking opioids for cancer related pain due to fear of becoming a statistic in the opioid epidemic,” she said. “Our research provides reassurance that opioid-related deaths in the cancer population are actually much rarer than in the population at large.” 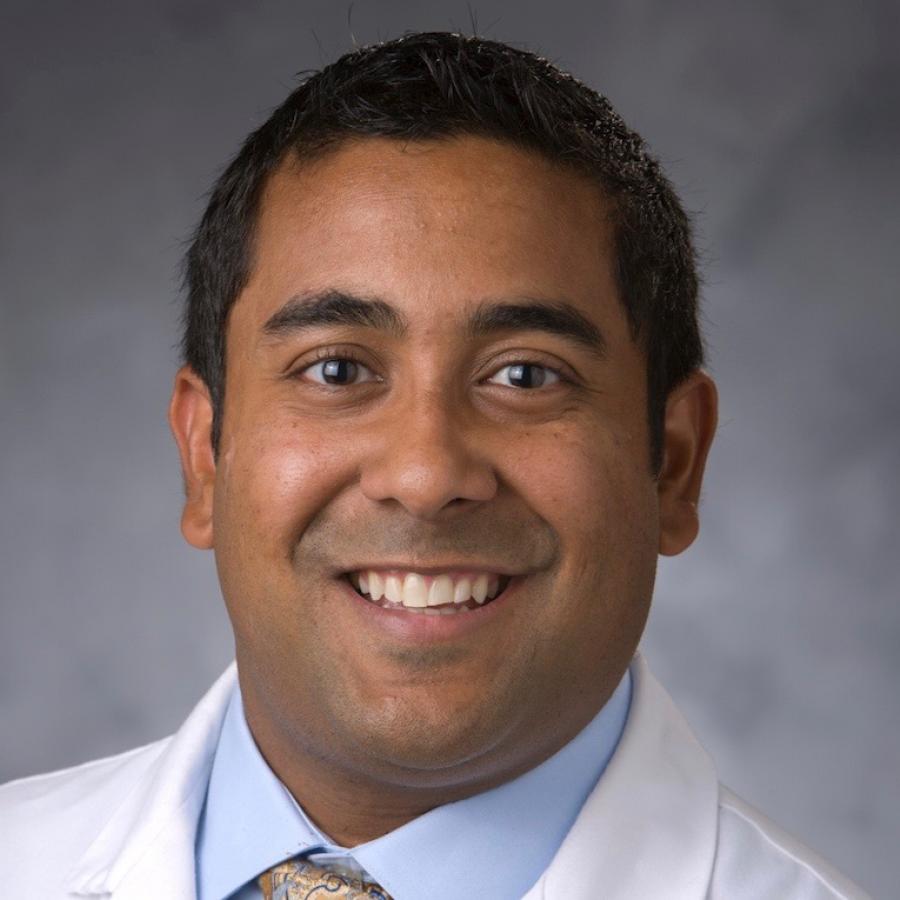 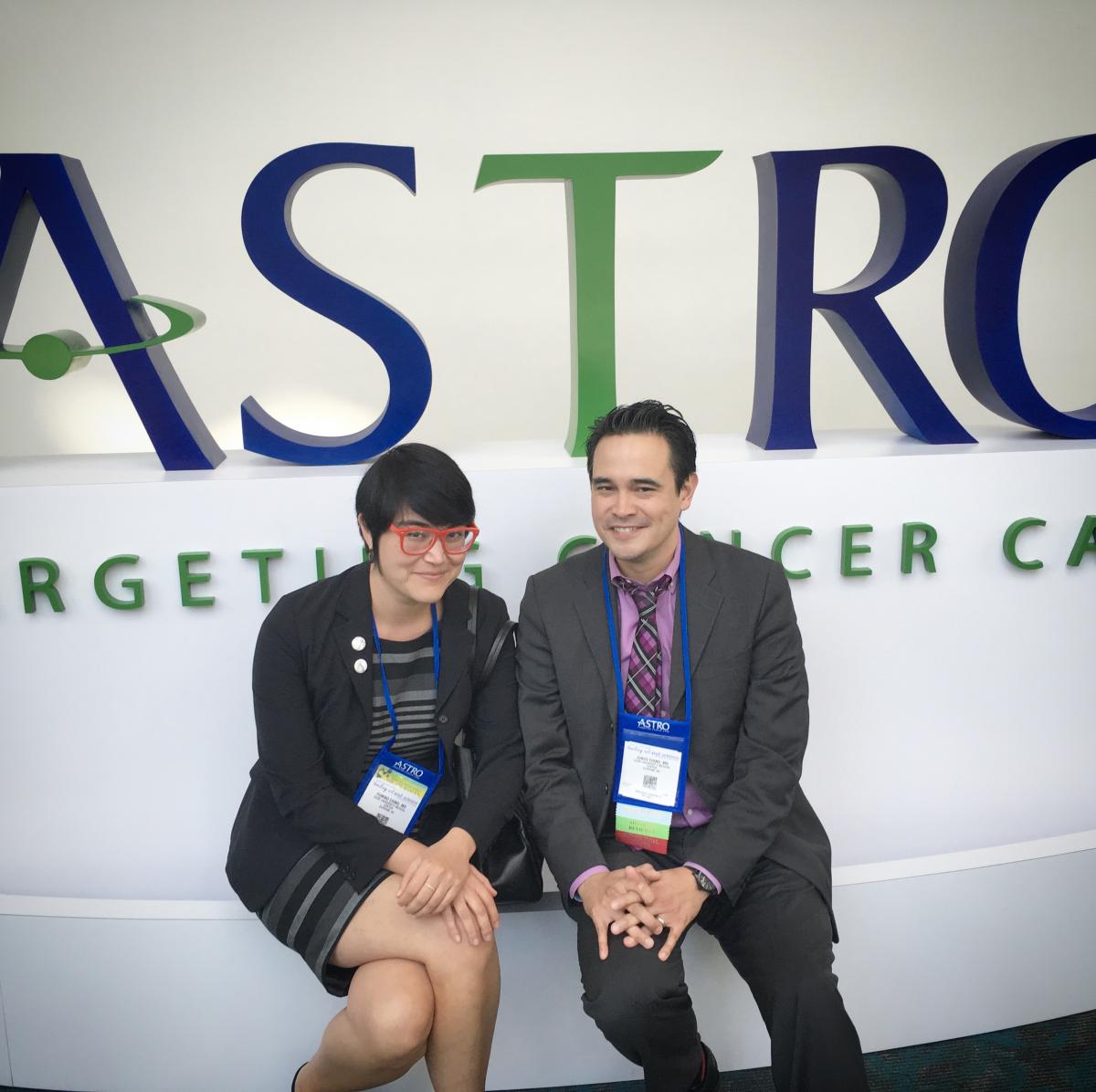 “There was a slight increase in patients with cancer opioid related death with time although not the catastrophic increase seen in the general public," said Fumiko Chino, MD. "Care should be taken when planning effective treatment of cancer-related pain.”

She will present “Opioid Associated Deaths in Patients with Cancer: A Population Study of the Opioid Epidemic over the past 10 years” as an oral abstract at the ASCO Quality Care Symposium on Friday, September 28, 2018.