Cracking the Case of a Deadly Type of Kidney Cancer 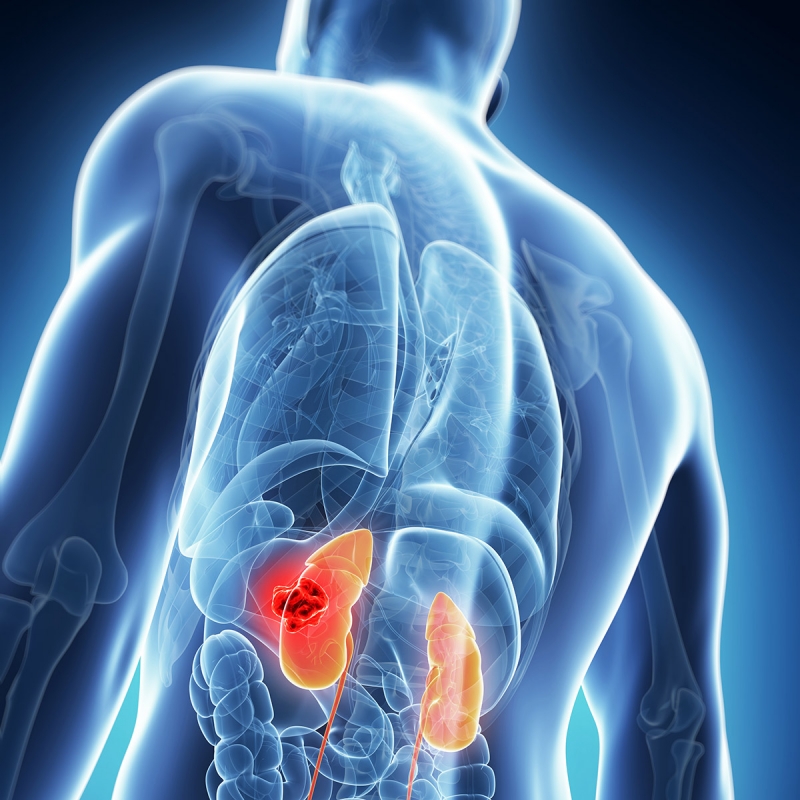 Previous to the trial, called ASPEN, both drugs had shown activity in this relatively uncommon and deadly type of kidney cancer, but the field did not have clear evidence of which approach was better. At the time, there were no optimal treatments for NC-RCC,

“Given the rarity of this cancer, we had to conduct the trial at a large number of academic medical centers in the USA, Canada, and the UK in order to be successful,” said Armstrong, the Duke site principal investigator (PI) and the overall PI of the18-site randomized phase 2 clinical trial. “Based on this trial result, sunitinib became the standard of care for NC-RCC under national and international treatment guidelines, including from the NCCN (National Comprehensive Cancer Network).”

ASPEN remains the largest treatment trial to be conducted in patients with metastatic NC-RCC.

An overall rise in the kidney cancer survival rate in recent years is indicative of encouraging strides made on the clear cell renal cell carcinoma treatment front, including the development of an increasing number of FDA-approved therapies, more advanced radiographic imaging leading to a steep increase in incidental findings at earlier stages, and new surgical innovations. The current five-year survival rate for patients with traditional kidney cancer (clear cell renal cell carcinoma) ranges from 95% to 20% depending on stage.

While the approval of sunitinib by the FDA is, overall, good news for patients with metastatic NC-RCC, sunitinib is far from curative. [Progression-free survival on the ASPEN trial averaged 8.3. months on sunitinib versus 5.6 months on everolimus] Since resistance to sunitinib typically happens within a span of six to 12 months of treatment, Armstrong explained, the team knew that better therapies were still needed.

“We knew we needed to identify new targets for treatment that could help these patients,” said Armstrong.

This month, the ASPEN team of investigators published new findings based on the last five years of research into blood- based biomarkers from the ASPEN study. They described, in the current issue of Clinical Cancer Research, how these new discoveries could lead to additional innovative therapies in this disease.

The comprehensive analysis of the blood plasma samples that they’d collected from trial participants over the course of the ASPEN trial (before and during treatment) was revelatory.

“We evaluated a panel of circulating blood-based “angiokines” which are proteins made by the cancer or the body’s response to the cancer, and which are important to cancer biology, drug resistance, and immune responses, and found that several of these biomarkers were very important in predicting survival and efficacy of these therapies (sunitinib and everolimus), which was directly related to the prognosis of the patient,” explained Armstrong, who serves as director of Clinical Research at the DCI Center for Prostate & Urologic Cancers, a top referral center for GU cancers. “We noticed that these biomarkers changed over time; both in response to treatment and during the progression of the cancer despite treatment.”

“Such proteins can be targeted biologically and this new data suggests a path forward for drug development,” explained Armstrong. “Other proteins involved in angiogenesis (new blood vessel formation) and immune evasion are also critically important and are targetable clinically.”

The team also revealed that hepatocyte growth factor (HGF), a protein coding gene, measured higher in patients with poor survival. Armstrong noted that investigators within the National Cancer Institute’s cooperative group system (including Duke investigators Daniel George, MD, and Tian Zhang, MD) just this month published in The Lancet the results of another phase 2 randomized clinical trial, PAPMET, which demonstrated improved patient outcomes with cabozantinib — a MET kinase inhibitor drug that blocks both the HGF and the VEGF (vascular endothelial growth factor) molecular pathways — solidifying this new therapy as a standard of care for papillary kidney cancer, the most common type of NC-RCC. This discovery was a validation of the ASPEN team’s recently reported findings on HGF.

“Even though we have this new therapy, we clearly need to do even better, as patients still face drug resistance — commonly within just one year of beginning treatment,” said Armstrong, a practicing DCI urologic oncologist specializing in aggressive hard-to-treat genitourinary cancers in addition to being a well-regarded GU oncology researcher. “We hope that our findings will help spur the development of new therapies to help improve the outcomes of patients with non-clear cell kidney cancer. This was team science at its best. Patients were committed to furthering scientific discovery — contributing blood and tissue samples during the study and in follow-ups — as were investigators.”

“I was privileged to oversee this international trial in collaboration with my GU oncology colleague, Dr. Dan George,” Armstrong continued. “The Nixon Lab, led by Andrew Nixon, PhD, here at Duke, performed the initial analysis of the angiokine samples, then a biostatistics team, led by Dr. Susan Halabi, performed a comprehensive analysis. Each of these colleagues are leaders in their fields and these discoveries are based on their many years of dedicated work on behalf our patients. Our next steps are to propose targeting these pathways in preclinical models and through new clinical trials in this disease.”

The ASPEN Clinical Trial — Phase II Study of Afinitor (everolimus) vs. Sutent (sunitinib) in Patients With Metastatic Non-Clear Cell Renal Cell Carcinoma) — was sponsored by Duke and funded by Novartis and Pfizer. 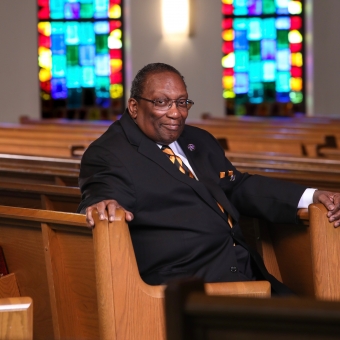 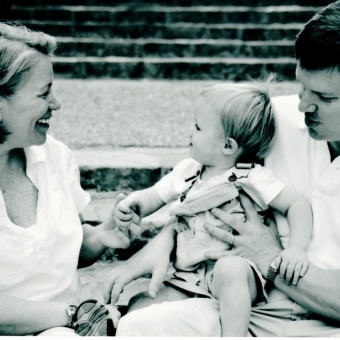 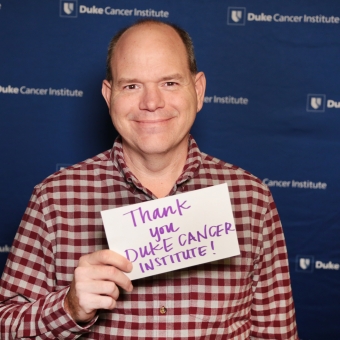 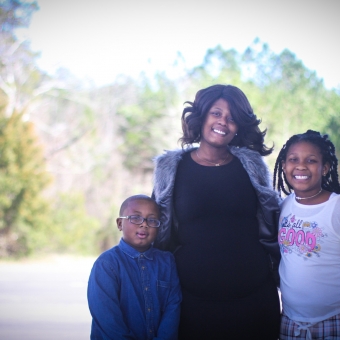 LEARN MORE about kidney cancer care at Duke Health, and make an appointment