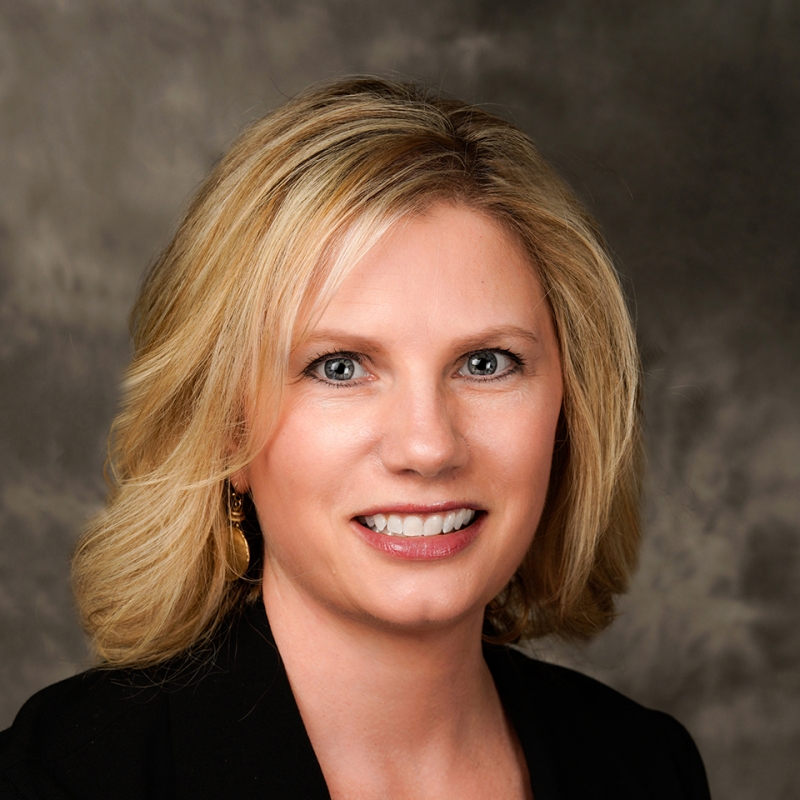 Deshler first joined Duke Children’s in July 2016, overseeing the development team. Over the past two years, Deshler has led her team to increasing levels of success in a wide variety of programs, including major gifts and community engagement.

Prior to coming to Duke, Deshler served as associate chair of Development at Mayo Clinic in Rochester, Minnesota, where, for more than 15 years, she held successive leadership positions in development. While at Mayo, she provided strategic direction and planning, leadership and management of staff, program development, partnership and support for leaders and faculty in their development work, managed seven leadership councils, the international program and successfully secured principal and major gifts.

Prior to her work in Development, Deshler was team leader for Mayo’s Cancer Education Program, including development and implementation of a business plan for the Cancer Education Center, with oversight for staff contributors from Mayo Clinic, American Cancer Society and National Cancer Institute. Deshler has published many peer-reviewed articles in journals, such asCancer Nursing, Oncology Nursing Forum, Proceedings of American Society of Clinical Oncology and others.