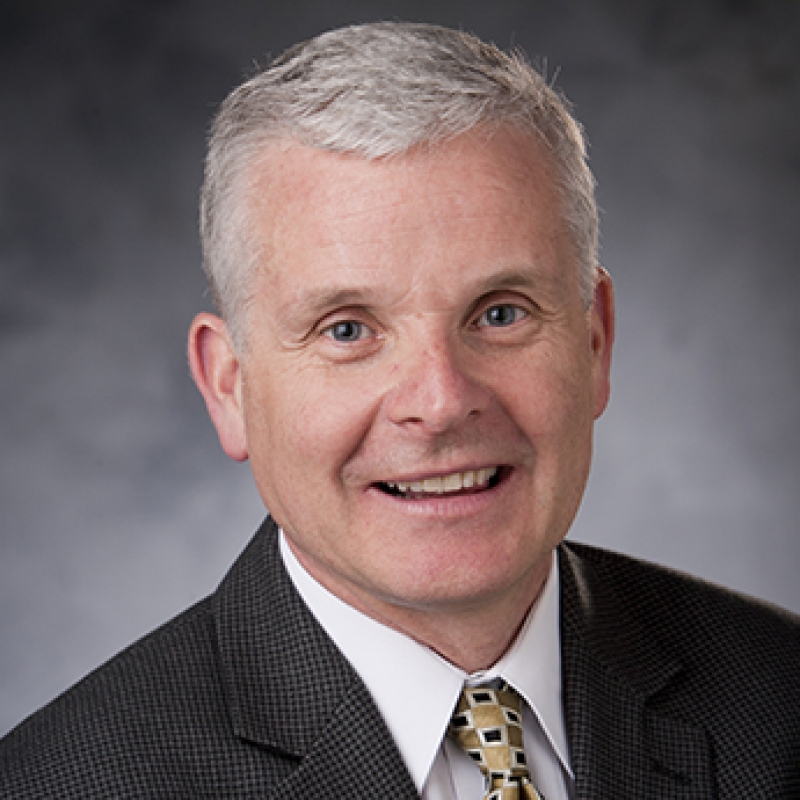 A recent study published in the journal Science reveals that a byproduct of cholesterol behaves similar to the hormone estrogen, stimulating the growth and spread of most common types of breast cancers.

“Obesity is a well-established risk factor for most cancers,” said Donald McDonnell, Ph.D., chair of the Department of Pharmacology and Cancer Biology and senior author. “There is particularly strong data suggesting that it is a significant contributor to breast cancer in post-menopausal women.”

“What really caught our attention was the finding that elevated cholesterol, and 27HC, dramatically shortens the time needed for laboratory animals to get cancer,” continued McDonnell. “However, by lowering cholesterol levels, we were able to delay the appearance of the first tumor by more than 50 days, thus increasing the mouse models’ lifespan by about 75 percent.”

The findings are early, but the study suggests that by keeping cholesterol in check, through a healthy diet or with therapies, such as statins, may reduce a woman’s risk for breast cancer.

McDonnell, who is now working with Kimberly Blackwell, M.D., to develop a series of clinical studies that will probe the clinical utility of lowering cholesterol in breast cancer patients, will be featured on ABC 11’s Heart of Carolina Perspectives, hosted by Angela Hampton, community affairs specialist with ABC-11, WTVD-TV. The show, which will promote the Duke Cancer Institute’s 2014 partnership with the American Cancer Society’s Making Strides Raleigh, will air Sunday, Sept. 28, at 12:30 p.m.

The Duke Cancer Institute serves as local presenting sponsor for this year’s Making Strides walk event, which will take place Saturday, Oct. 4, at North Hills Mall in Raleigh. The DCI is also sponsoring a fundraising team, Team DCI. The Duke Cancer Institute encourages faculty and staff to get involved. To make participation all the more gratifying, for every $25 raised by a DCI team member, that member’s name will be entered into a drawing for an Apple iPad 16GB from Best Buy. There is, however, a $100 fundraising minimum to participate in the drawing.