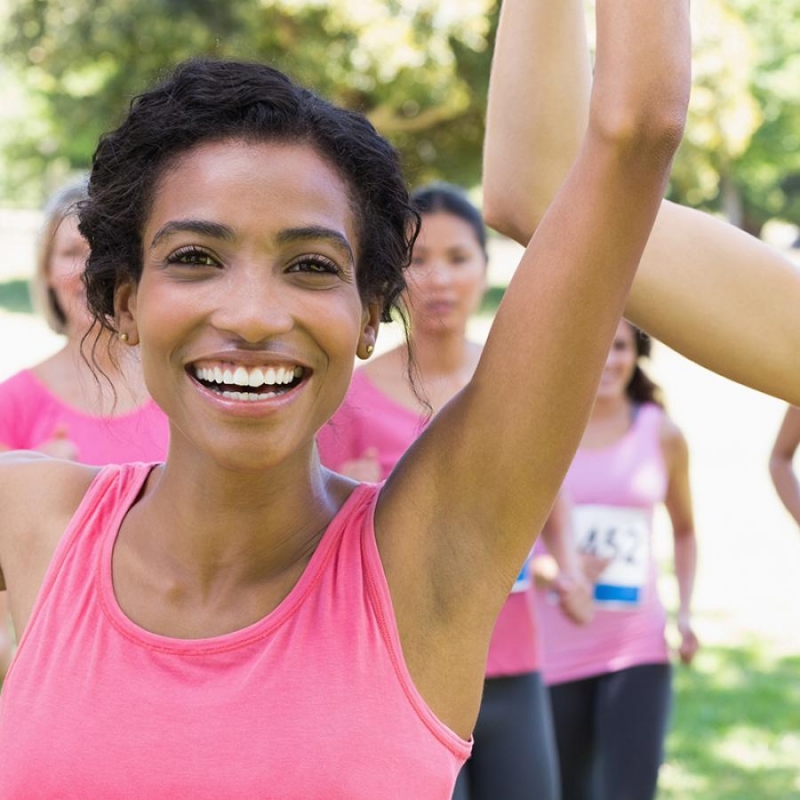 For a sixth year, Duke Cancer Institute is teaming up with the American Cancer Society (ACS) as local presenting sponsor for its October Making Strides Against Breast Cancer walk. This year's walk will held at Midtown Park at North Hills in Raleigh, North Carolina, on Saturday, Oct. 19.