Eight Up And Coming Researchers Recognized 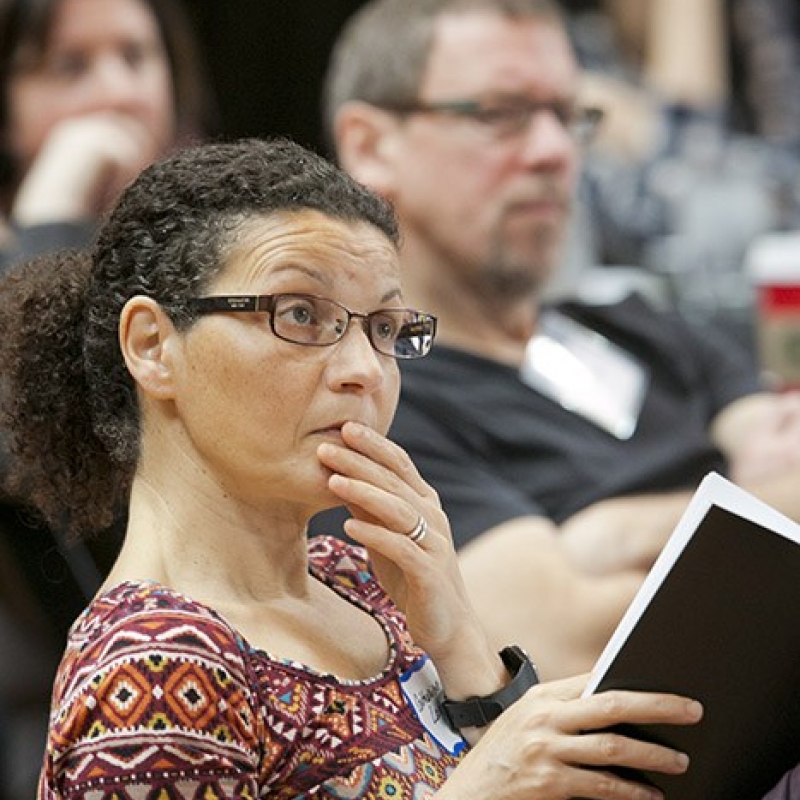 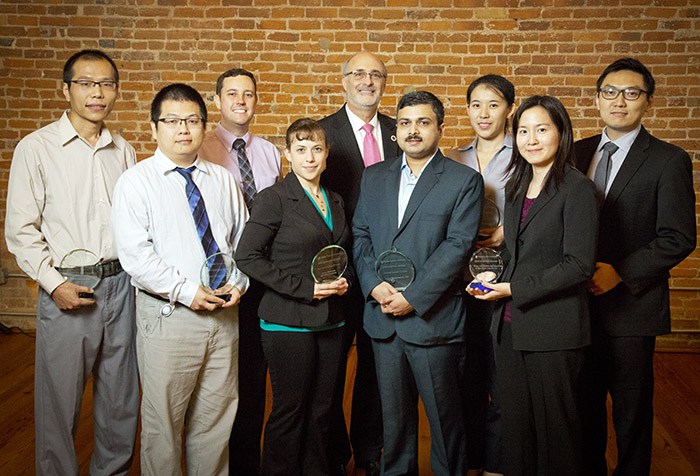 Duke Cancer Institute hosted the Third Annual DCI Scientific Retreat on Friday, Nov. 6, at Bay 7 in the American Tobacco District in Durham. The event featured the first-ever O. Michael Colvin Memorial Lecture, which was presented by John Mendelsohn, MD, of MD Anderson Cancer Center at the University of Texas in Houston, Texas. The retreat also recognized eight up-and-coming scientists, all of whom spoke on their latest research findings.

"This was a wonderful opportunity to share the work I've been doing for the past several years with some of the top cancer researchers in the world," said Matthew Crowe, who delivered "Leveraging Copper To Inhibit the MAPK Pathway in Metastatic Melanoma." "It's also a great opportunity to receive feedback and advice on other directions in which to take my project. Duke Cancer Institute is a unique environment in that cancer researchers at all stages of their careers can all openly collaborate and share ongoing projects while knowing that everyone's work is valued and judged on its own merit." 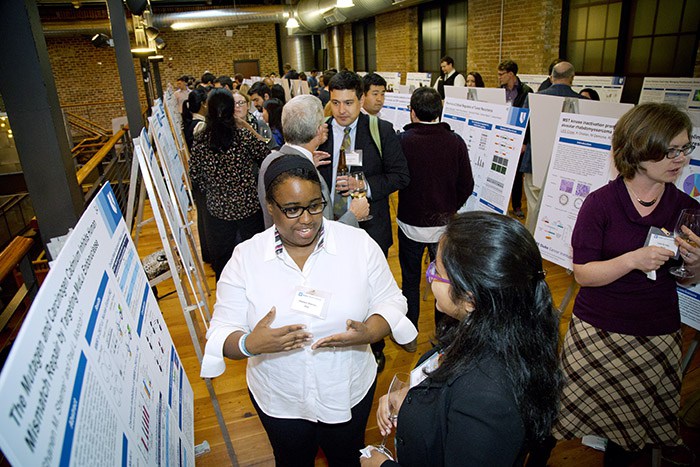 "It was of course an honor, and a lot of fun, to share our work with DCI," Zhang said. "As a junior researcher, I found it so valuable to receive lots of feedback as well as encouragement from experienced and distinguished researchers, including Drs. Kastan, Mendelsohn, and McDonnell, as well as my peers. Looking ahead, I'd like to delve more deeply into cancer genetics and apply more computational methods to the data, but always keep a strong emphasis and focus on the underlying "real world" biology. In the not-so-distant future, whole-exome and eventually whole-genome sequencing should become a routine medical test. It will be up to us to use it to continue to understand what the data mean, in both a basic and translational setting."

“The Third Annual Duke Cancer Institute Scientific retreat was another great success,” said Leigh Burgess, MHA, MEd, MA, chief research operations officer with the DCI. “Our scientific retreat provides a venue in which our scientific community is able to interact with one another through scientific exchange and through the cultivation of shared scientific interests.” 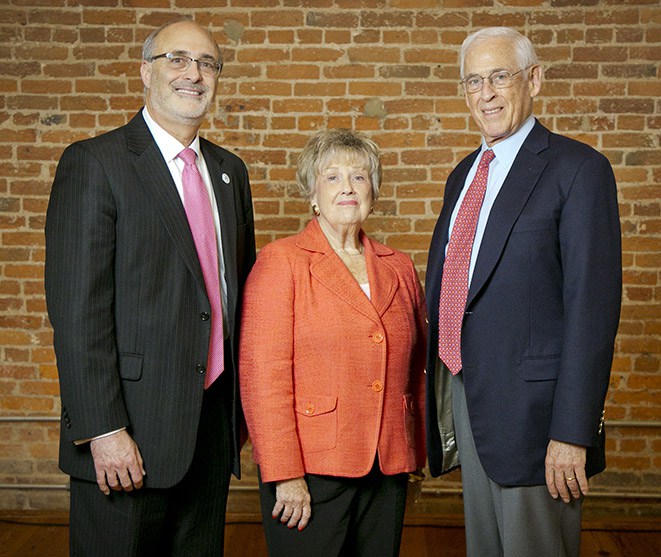 Michael B. Kastan, MD, PhD, executive director of the DCI; Macey Colvin, wife of the late O. Michael Colvin, MD; and John Mendelsohn, MD, who delivered the first-ever O. Michael Colvin Memorial Lecture.*Before his loss in 2013, O. Michael Colvin, MD, served as Director Emeritus of the Duke University. Comprehensive Cancer Center and Professor Emeritus of Medicine at Duke University School of Medicine. Colvin was a founding senior editor of Molecular Cancer Therapeutics. His many achievements included pioneering work on drugs that damage the genetic material causing cancer cells to replicate. He was one of the first researchers to use high-dose cyclophosphamide to treat solid tumors. Colvin was co-leader of the Duke Cancer Center’s Experimental Research Program. Over the course of his career, he published more than 150 scientific articles. Moving forward the O. Michael Colvin Memorial Lecture will be a featured highlight at every DCI Scientific Retreat.