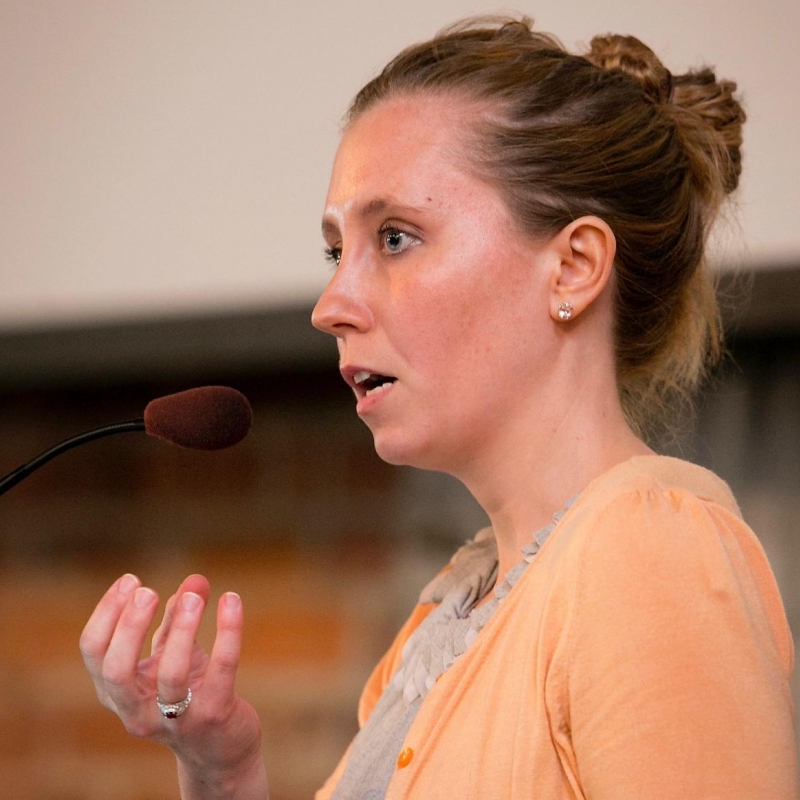 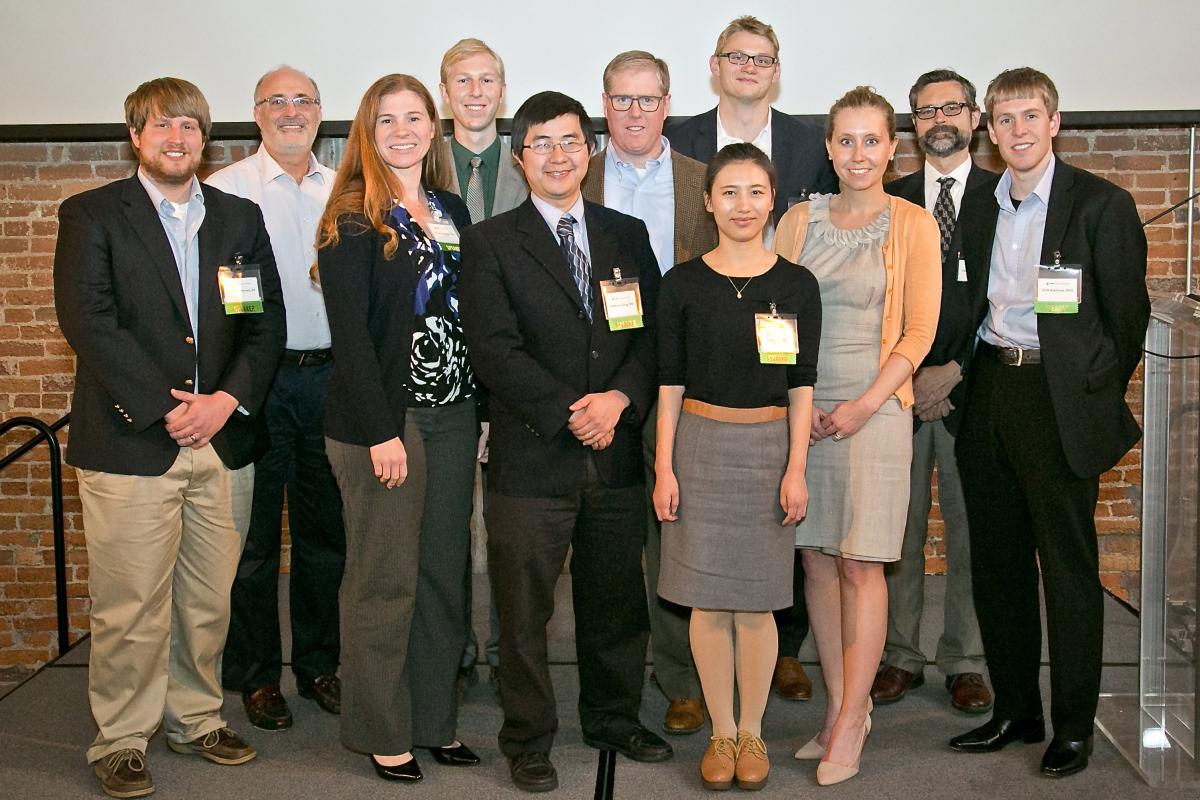 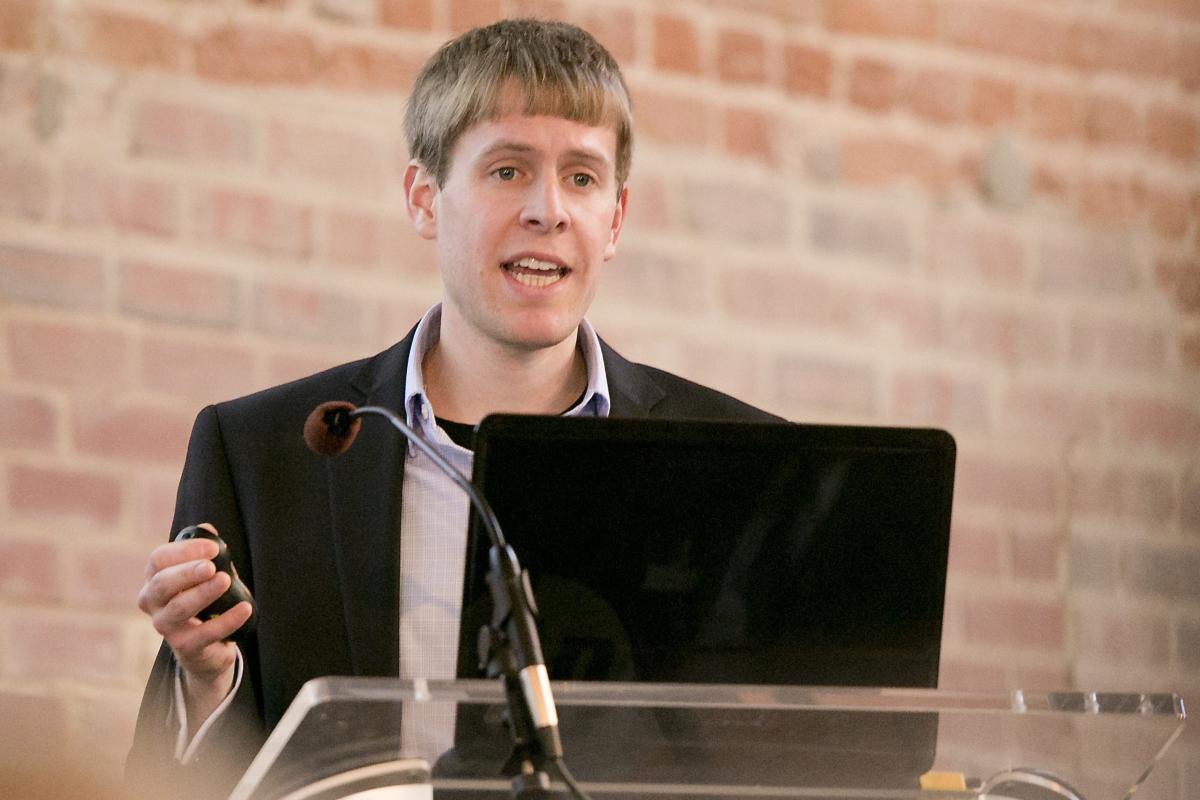 Erik Knelson, PhD, “Stromal Heparan Sulfate Differentiates Neuroblasts to Suppress Neuroblastoma Growth”“I was honored and humbled to receive the invitation to speak again this year at the retreat,” said Erik Knelson, PhD, who spoke on stromal heparin sulfate differentiating neuroblasts to suppress newroblastoma growth. “For me personally, the retreat was a great opportunity to reconnect with friends from graduate school, and to hear about the spectacular cancer research going on at Duke. From injecting polio to treat brain tumors, to offering bone marrow transplants at home, Duke scientists are pushing boundaries to improve the care of patients.”

Awardee Michaela Dinan, PhD, addressed the association between Oncotype DX and the receipt of chemotherapy in early stage breast cancer.

“It was a great honor to be recognized among such accomplished investigators and exciting work being done in oncology here at Duke,” Dinan said. “I was very grateful for the opportunity to represent the health services research community within the DCI and share my research with fellow oncology researchers at Duke. My future research plans include further examination of Oncotype DX as it relates to health care costs and an examination of provider characteristics associated with utilization of Oncotype DX in a nationally representative sample. More generally I plan to continue my research examining emerging medical technology in cancer care.” 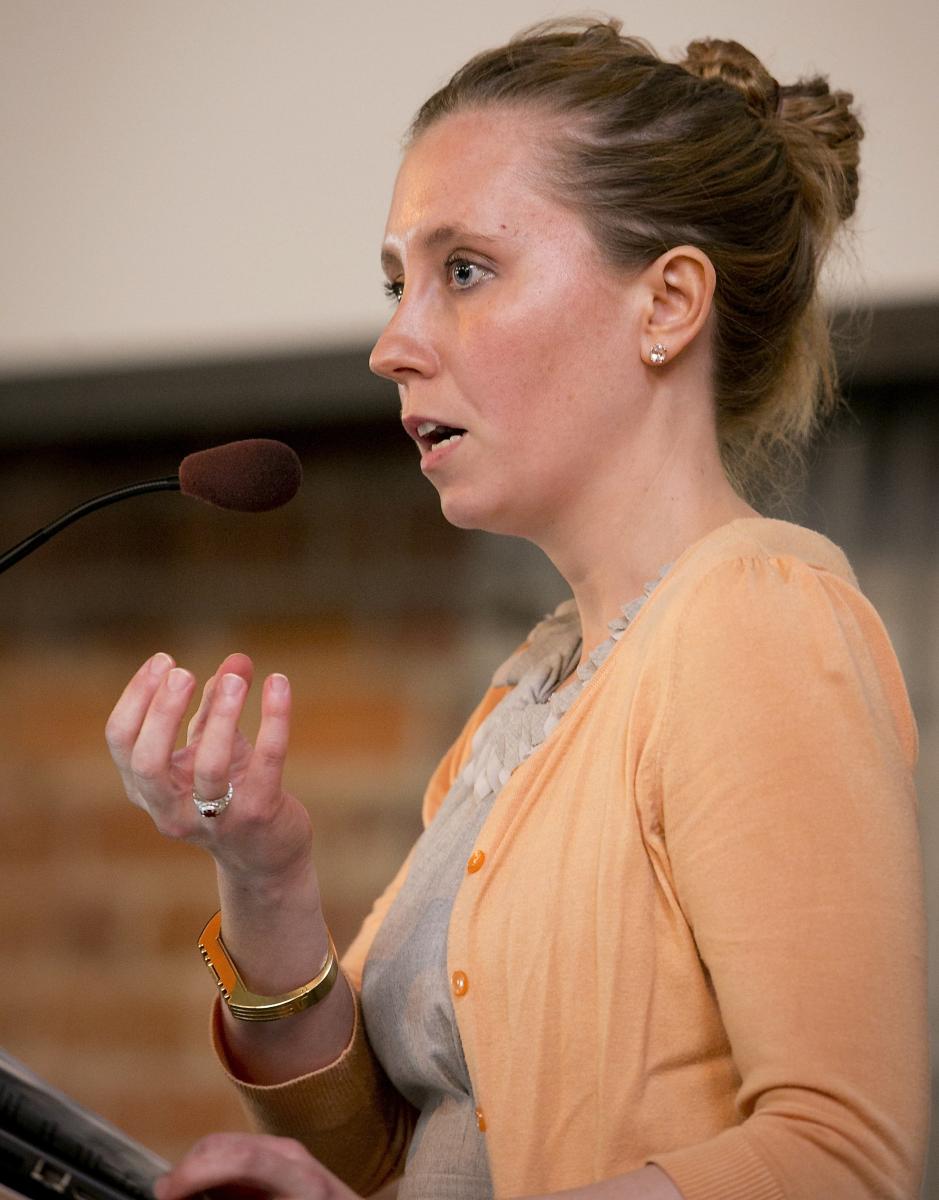 Michaela A. Dinan, PhD, “Association Between Oncotype DX and Receipt of Chemotherapy In Early Stage Breast Cancer within the Medicare Population from 2005 to 2009”This year’s keynote speaker, Sean Morrison, PhD, director of the Children’s Medical Center Research Institute at UT Southwestern Medical Center in Dallas, Texas, spoke on melanoma heterogeneity and disease progression.

“Dr. Morrison’s career and research are truly inspiring,” Knelson said. “His talk expertly summarized the current state of metastasis biology and how targeted approaches may prevent disease recurrence. He encouraged us all to dissect the mechanisms of metastasis, which has led his lab to seminal insights regarding tumor heterogeneity, the role of tumor initiating cells, and reactive oxygen species. By debunking long held beliefs and repurposing existing compounds, he shows young scientists that we must think independently and creatively.”

“The Second Annual Duke Cancer Institute Scientific retreat was a great success with over 275 attendees, nine presentations and more than 100 posters presented,” said Leigh Burgess, MHA, MEd, MA, chief research operations officer with the DCI. “It is the heart of what we do and why we do what we do—promoting and creating the environment where we work toward our common goal, a world without cancer. The scientific retreat is an environment that creates awareness and the ability for our scientific community to interact with one another via scientific exchange and through the cultivation of shared scientific interests.” 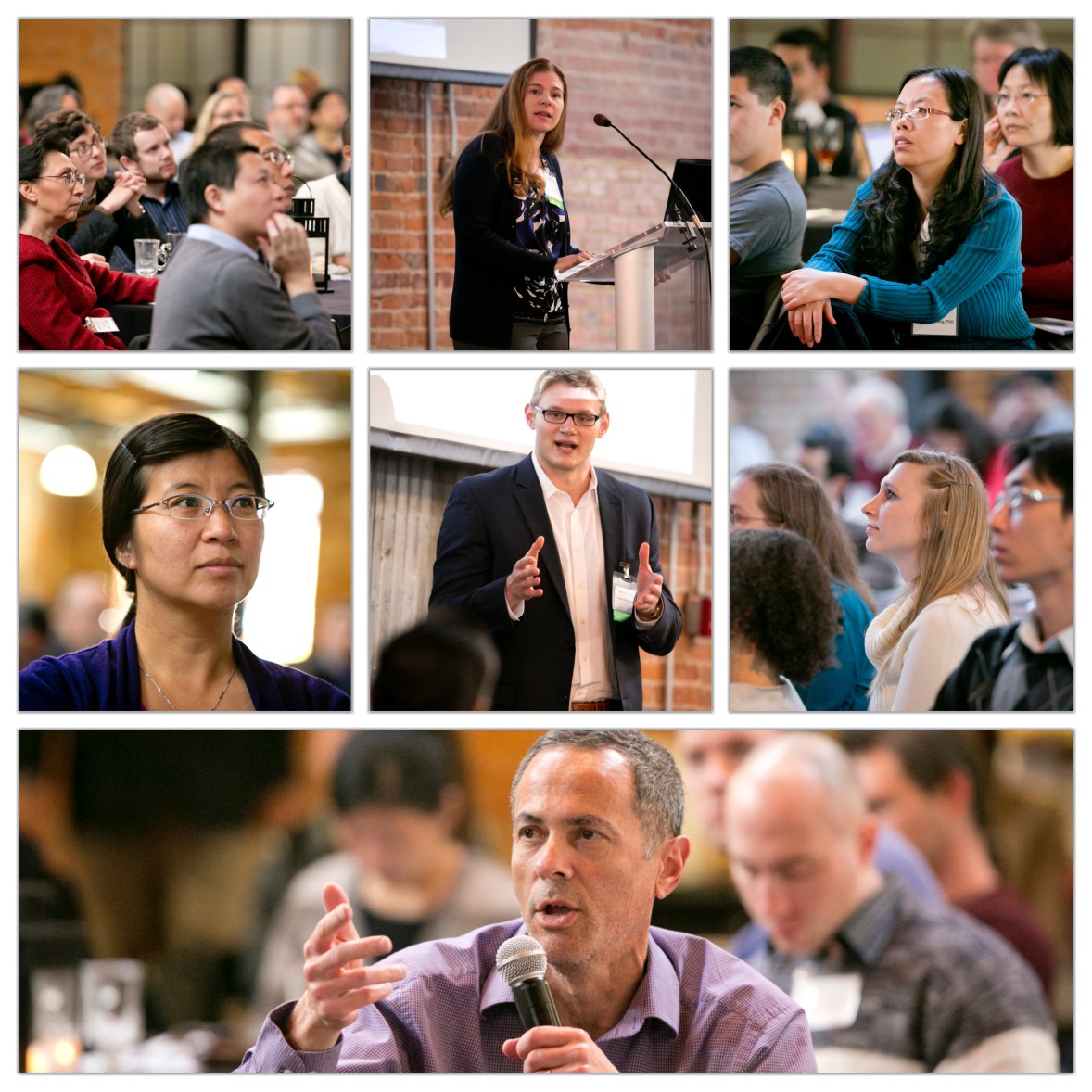 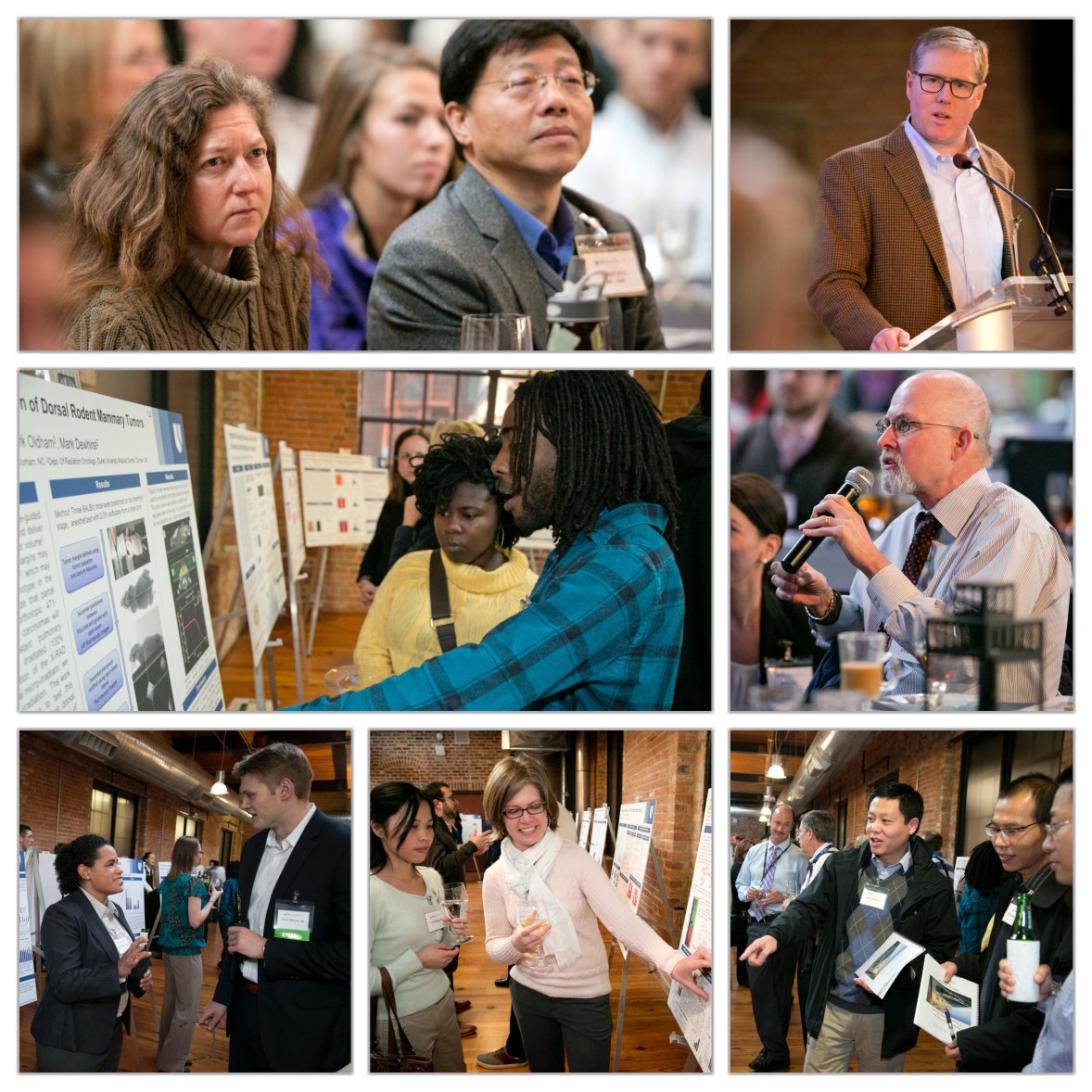