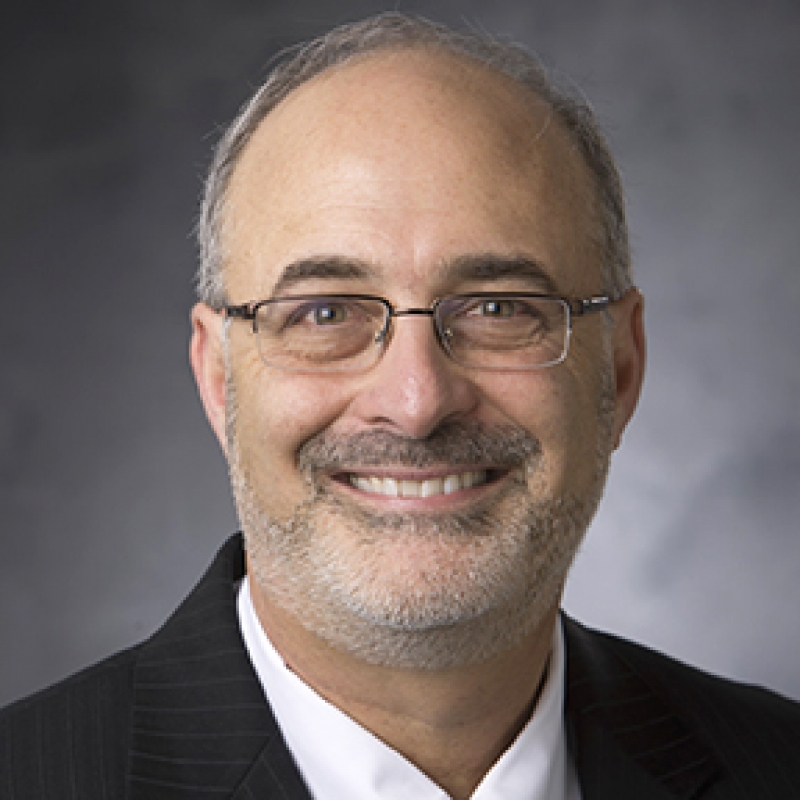 In recognition of his distinguished and continuing achievements in original scientific research, Michael B. Kastan, MD, PhD, executive director of the Duke Cancer Institute, has been elected to the National Academy of Sciences (NAS). He is one of only 84 new members.

Kastan, who assumed leadership of the DCI in 2011, is the William and Jane Shingleton Professor of Pharmacology and Cancer Biology and Professor of Pediatrics at Duke University School of Medicine. His research interests, among others, include cellular responses to DNA damage and the impact on cell viability and cancer formation.

Those recently elected to the NAS bring the total number of active members to 2,291. The National Academy of Sciences is a private, nonprofit institution, which was established under a congressional charter signed by President Abraham Lincoln in 1863. It recognizes achievement in science by election to membership, and – with the National Academy of Engineering, National Academy of Medicine, and National Research Council – provides science, technology, and health policy advice to the federal government and other organizations.

"It is truly an honor to be counted among the august members of the Academy, including many from Duke who have come before me," Kastan said. "But it needs to be clear that the real recipients of this honor are all of the wonderful colleagues and trainees with whom I have been associated over the years."